The Russian Military Has Failed Its Sons 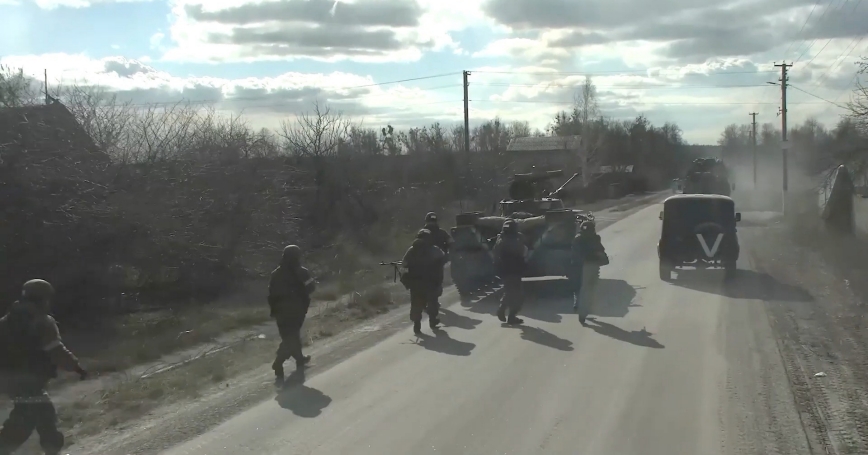 Six days before the invasion of Ukraine, a small group of Russian soldiers huddled together in their tents in Belarus. One of them had covertly acquired a smartphone—barred by the military—and together, the group logged on to Western news sites. There, they read a story that shocked them: according to Western intelligence reports, Russia was about to invade its neighbor.

One of the soldiers called his mother in shock about what he had read. She told him it was only Western propaganda, and that there would be no war. She was wrong. Five days later, on the eve of the invasion, the soldiers' commanders revealed they would invade Ukraine. The commanders also threatened to charge their subordinates with desertion if they didn't come along. “Mom, they put us in cars, we are leaving,” the soldier told his mother in a call before the unit moved across the border. “I love you, if there is a funeral [for me], don't believe it right away, check for yourself.” She hasn't heard from him since, and despite pleas for information, the military authorities have provided her with no updates. (Eventually, she went to the press.)

Despite its sophisticated military equipment and multiple advantages on paper, Russia has stumbled strategically, operationally, and tactically in Ukraine. It has been hampered by faulty planning assumptions, unrealistic timelines, and impractical objectives. It has suffered from inadequate supplies, bad logistics, and insufficient force protection. It has been impaired by poor leadership.…

Dara Massicot is a senior policy researcher at the nonprofit, nonpartisan RAND Corporation.

This commentary originally appeared on Foreign Affairs on May 18, 2022. Commentary gives RAND researchers a platform to convey insights based on their professional expertise and often on their peer-reviewed research and analysis.