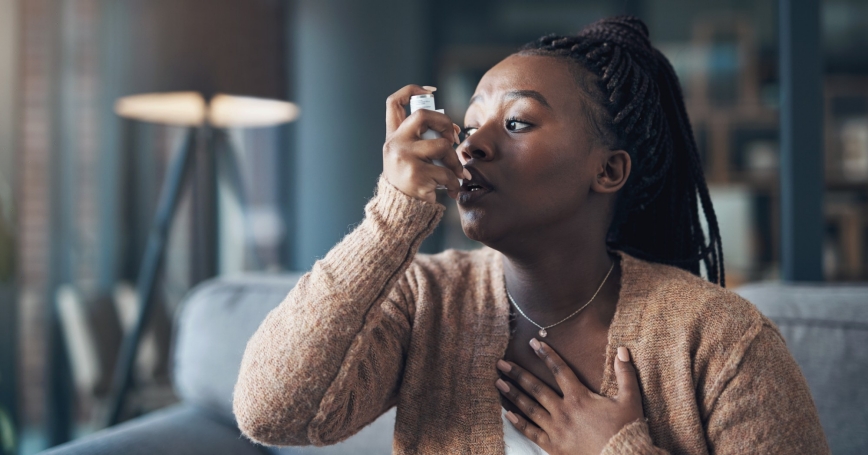 March 23, 2022, marked the 12th anniversary of the signing of the Patient Protection and Affordable Care Act (ACA), which reformed the public and private insurance system that underpins our nation's financing of health care. Since the ACA went into effect in 2014, the uninsured rate among non-elderly Americans has decreased from 16.6% in 2013 to a low of 10.4% in 2016, before increasing slightly to 11.1% in 2018.[1]

The law's expansion of Medicaid largely drove the decrease in the uninsured rate.[2] However, not all states have expanded their Medicaid programs under the ACA, and this has created a coverage gap for many low-income American individuals. For example, in Texas, adults without dependents are ineligible for Medicaid coverage; meanwhile, only those with incomes above 100% of the federal poverty level can get subsidized marketplace coverage. This leaves those with incomes below poverty level ineligible for financial support under the ACA.[3] [4]

Many health care researchers have capitalized on the natural experiment created by the differing decisions states made regarding Medicaid expansion. Their analyses show that expanding Medicaid is associated with increases in coverage rates, service use, quality of care, and Medicaid spending.[5] Other components of the ACA, particularly the marketplaces that sell subsidized private policies to low- and middle-income households, have also been analyzed and found to have improved access to health insurance and care.[2] [6]

In an analysis included in this issue of CHEST, researchers at the University of California Los Angeles explored the association between asthma control and insurance coverage, the ACA, and cost-related barriers to accessing care among low-income individuals.[7] Much like previous analyses on other health outcomes, the authors found a statistically and medically significant relationship between having health insurance and better asthma control.

More importantly, however, their analyses shine a light on the role of cost-related barriers to accessing care. Through their mediation analysis, the authors find that the relationship between insurance coverage and asthma control is no longer significant when cost-related access issues are considered. Instead, it was those who reported being unable to afford a needed prescription or necessary medical care who struggled to control their asthma.

Although the limitations of the study inhibit any causal inference and restrict the ability to assess particular ACA provisions or the longitudinal effects of the law, these findings underscore the importance of affordable care—not just in terms of insurance premiums but also regarding cost-sharing levels, such as deductibles and co-payments.

Affordability at the point of care is central to keeping people healthy.

To be sure, the uninsured are more likely to report experiencing cost-related barriers to accessing care. Regardless of insurance status, however, those who face high out-of-pocket costs may delay or forgo needed care. For Medicaid enrollees, in theory these cost barriers should be minimal or nonexistent, because cost-sharing is limited within the program.[8] Marketplace plans, however, offer a tradeoff between premiums and cost-sharing such as deductibles and co-pays: popular bronze and silver plans typically have lower monthly premiums but higher cost-sharing than gold and platinum plans. The findings of the analysis in this issue and related research on being “underinsured” indicate that affordability at the point of care is central to keeping people healthy.

As the article also discusses, in addition to the very real out-of-pocket costs that patients often face when seeing a provider, perceived costs also can play a role in individuals delaying or skipping care. Addressing issues around health insurance literacy and minimizing other affordability barriers (eg, transportation costs and taking time off work) that people may encounter when making decisions about their health care are additional challenges that need to be tackled.

Affordability gaps in the ACA also came to the fore during the COVID-19 pandemic, leading to several federal actions since March 2020. First, under the Families First Coronavirus Response Act, states have provided continuous coverage to Medicaid enrollees without reauthorization requirements, reducing administrative burdens that often lead individuals to lose coverage.[9] [10] Second, the American Rescue Plan Act stepped in; it enhanced subsidies to lower premiums, and made subsidies available for the first time to consumers with incomes above 400% of the federal poverty level. This greater financial support should encourage new consumers to enroll, encourage existing enrollees to re-enroll, and potentially incentivize enrollment in more comprehensive coverage with lower cost-sharing levels.

The American Rescue Plan Act's provisions sunset at the end of this year, so Congress will need to decide soon whether they are going to extend these benefits. Similar provisions were contained in the Build Back Better Act, but that bill's future is uncertain. The Biden Administration is also exploring ways to standardize marketplace plans to simplify shopping and help enrollees get better value out of their coverage.[11]

The decisions that policymakers need to make regarding these laws and regulations require a strong evidence base and modeling. In particular, research could further evaluate whether improvements to affordability and access to coverage translate into better health outcomes, particularly among those with diseases that are amenable to preventive care such as asthma and diabetes.

Petra Rasmussen is an associate policy researcher at the nonprofit, nonpartisan RAND Corporation.

This commentary originally appeared on CHEST on June 1, 2022. Commentary gives RAND researchers a platform to convey insights based on their professional expertise and often on their peer-reviewed research and analysis.