The Lessons the United States Learned, and That Russia Did Not 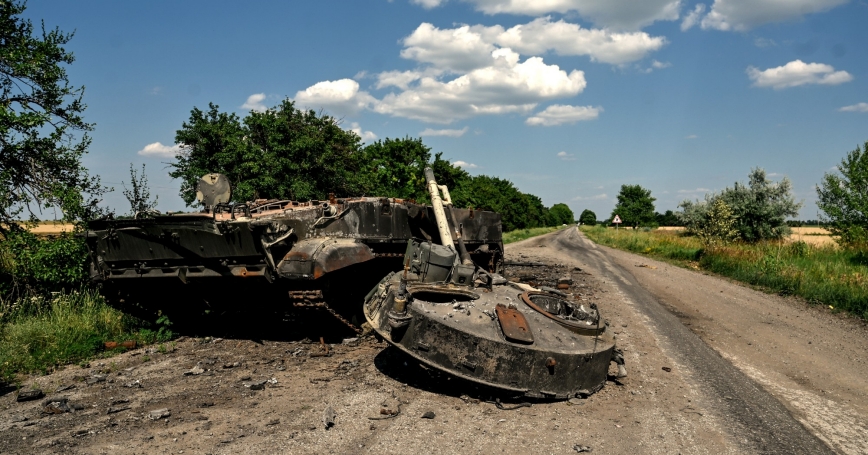 A contentious question revolves around a hypothetical: Would the U.S. military have done any better? For some observers, the answer is no. For those in this camp, the argument is that the United States and other Western militaries suffer from some of the same maladies as the Russians. These claims echo a broader narrative that the past 20 years has been a “period of strategic atrophy (PDF)” and the Iraq and Afghanistan wars have left the United States ill prepared for largely conventional fights like the war in Ukraine.

Bracketing the longstanding debates over which side has the better kit, more-agile force structure, or stronger will to fight, what the “we couldn't do it better” school misses is historical context. As dissimilar as the Iraq and Afghanistan wars may be to the war in Ukraine, those conflicts taught the United States a few important lessons, often the hard way. As a result, the U.S. military probably would have avoided the problems that beset the Russians in Ukraine—not in spite of the global war on terrorism, but because of it.…

Raphael S. Cohen is director of the Strategy and Doctrine Program, RAND Project AIR FORCE and Gian Gentile is deputy director of the RAND Army Research Division at the nonprofit, nonpartisan RAND Corporation.

This commentary originally appeared on Lawfare on July 24, 2022. Commentary gives RAND researchers a platform to convey insights based on their professional expertise and often on their peer-reviewed research and analysis.