The Question of Succession in Al-Qaida 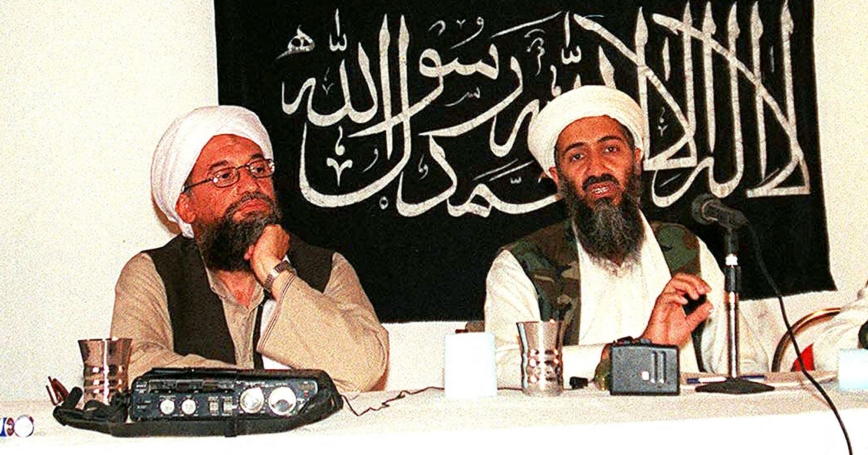 Ayman al-Zawahiri and Osama bin Laden in Jamkha, Afghanistan, May 1, 1998

Two months after a U.S. Hellfire missile posted a “Now Hiring” sign for al Qaida's CEO position, experts continue to debate potential contenders while waiting for al Qaida to make an announcement. Some believe that the group's silence on its new leader signals a crisis of succession. Others believe it suggests the end of an era for al Qaida as a key terrorist organization. While some counterterror experts identified Saif al Adel and Abd al Rahman al Maghrebi as potential successors to al Zawahiri, a dark horse contender with long ties to Osama bin Laden could upend these predictions and threaten to revive one of history's most lethal terrorist groups: Amin Muhammad Ul Haq Saam Khan.

While the former two contenders represent the usual suspects in terms of bureaucratic succession for al Qaida's top seat, the reality is that both men are under house arrest in Iran. Al-Qaeda, meantime, is facing a crisis: It has been losing adherents for years. Those still with the organization may feel it needs a new leader who can regain global attention, and a potential alternate successor could take al Qaida a step forward.…

Sara Harmouch is a Ph.D. student at American University's School of Public Affairs. She is also a summer associate and an adjunct researcher at the nonprofit, nonpartisan RAND Corporation.

This commentary originally appeared on War on the Rocks on September 29, 2022. Commentary gives RAND researchers a platform to convey insights based on their professional expertise and often on their peer-reviewed research and analysis.