(Journal of the American Medical Association) 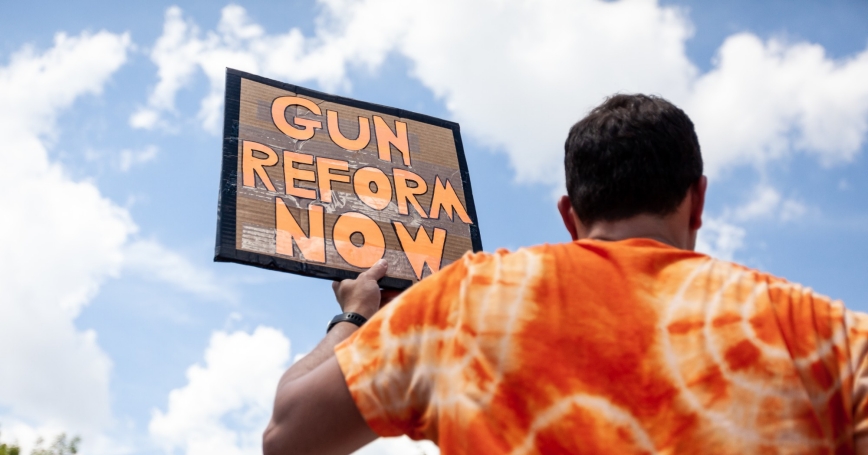 A man carries a sign calling for gun reform during a rally and march against gun violence at the U.S. Capitol in Washington, D.C., July 13, 2022

Despite many remaining obstacles, there is hope that the United States will soon have research that clarifies many of the unanswered questions about firearm violence and its prevention. The need is urgent: firearm violence levels are high and rising. In 2021, more than 48,000 firearm-related deaths occurred in the United States, and untold numbers of quality-adjusted life-years were lost. Existing health disparities were exacerbated, particularly for Black individuals whose firearm homicide rates are 10 times greater than white individuals (with rates of 29.0 per 100,000 vs 2.9 per 100,000, respectively), and among whom the growth in firearm homicides has been concentrated.…

The remainder of this commentary is available at jamanetwork.com.

This commentary originally appeared on Journal of the American Medical Association on September 27, 2022. Commentary gives RAND researchers a platform to convey insights based on their professional expertise and often on their peer-reviewed research and analysis.