The Intelligence Community Doesn't Warn About All Attacks Against the U.S. Homeland. Why Not? 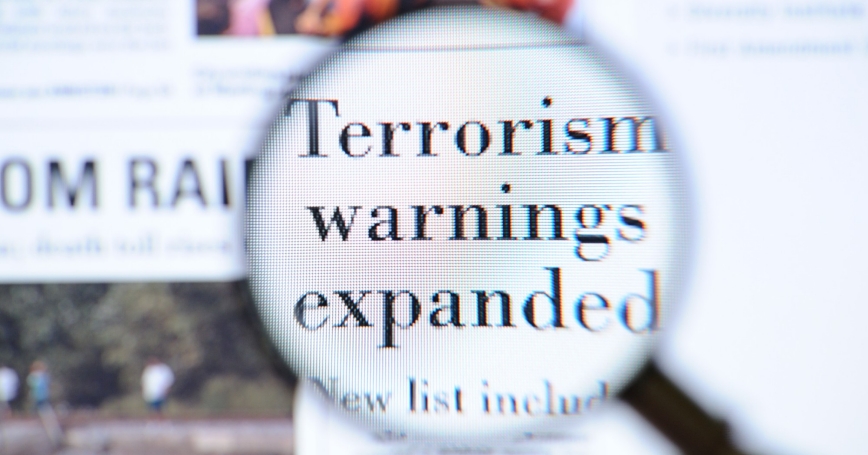 Russia and China attack the U.S. commercial technology and scientific research sectors through persistent cyber intrusions and the theft of protected scientific information and intellectual property. Both countries peddle disinformation—knowingly false information and propaganda—on U.S. social-media platforms, sometimes with the witting or unwitting assistance of social media influencers, to shape Americans' views. Yet members of the commercial sector and the American public do not receive intelligence that could warn potential victims about the methods and goals of foreign governments.

The “attack surface” for foreign threats against the United States increasingly includes entities—business, organizations, people—that are not part of the U.S. government or military. But too many of these potential victims are unaware of threats against them, are not warned with intelligence reporting about such threats, and lack information about options to protect themselves.…

Cortney Weinbaum is a senior researcher specializing in intelligence and national security at the nonprofit, nonpartisan RAND Corporation.

This commentary originally appeared on Defense One on October 20, 2022. Commentary gives RAND researchers a platform to convey insights based on their professional expertise and often on their peer-reviewed research and analysis.