Will Putin's War in Ukraine Continue Without Him? 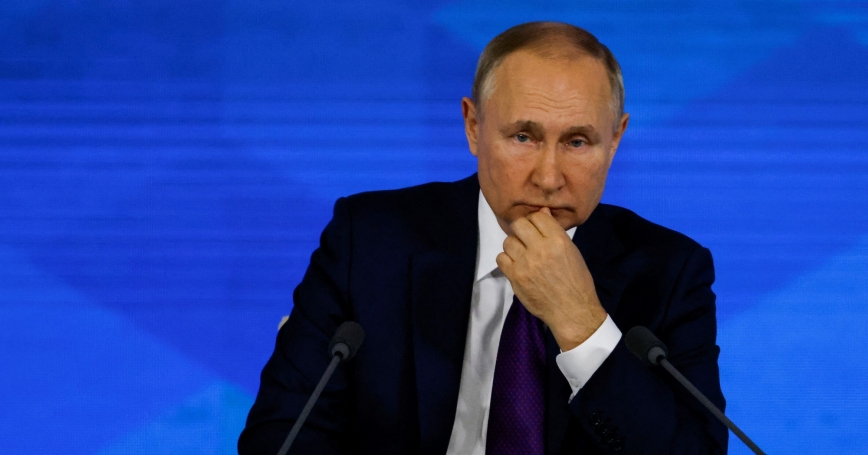 Will Russia's war in Ukraine continue if Russian President Vladimir Putin leaves office? Since the invasion in February, there has been ongoing deliberation about how long Putin will remain in power, his hypothetical demise an outcome of failing health or domestic political ouster. Underpinning this deliberation is speculation, or perhaps hope, that without Putin, Russia might be more apt to abandon its war in Ukraine and seek a negotiated peace. Although supported by conventional views of war termination, any such assumption is problematic. History demonstrates that the leader who starts a costly, protracted war is rarely willing to end the war short of victory—but history also shows that leadership change does not always facilitate peace.

For political leaders, the desire to avoid blame and domestic punishment for a failed war can have a powerful effect on war termination decisionmaking. Per the conventional wisdom, leaders responsible for starting a war are uniquely susceptible to blame and punishment for how a war ends and are thus prone to keep fighting even with little hope of victory. Accordingly, leadership change is often a necessary precursor to war termination. Such a view may be well-founded, but it does not necessarily follow that new leaders—those who merely inherit an ongoing war—are free from domestic pressures and risks associated with ending the war under less than favorable terms.…

Shawn T. Cochran is a senior political scientist at the nonprofit, nonpartisan RAND Corporation. He is the is the author of “War Termination as a Civil-Military Bargain” as well as multiple articles on the domestic politics of war termination. He recently completed 25 years in the Air Force, last serving as the dean of the School of Advanced Air and Space Studies.

This commentary originally appeared on War on the Rocks on October 10, 2022. Commentary gives RAND researchers a platform to convey insights based on their professional expertise and often on their peer-reviewed research and analysis.