America May Not Be Ready for the Looming Tsunami of Deepfakes 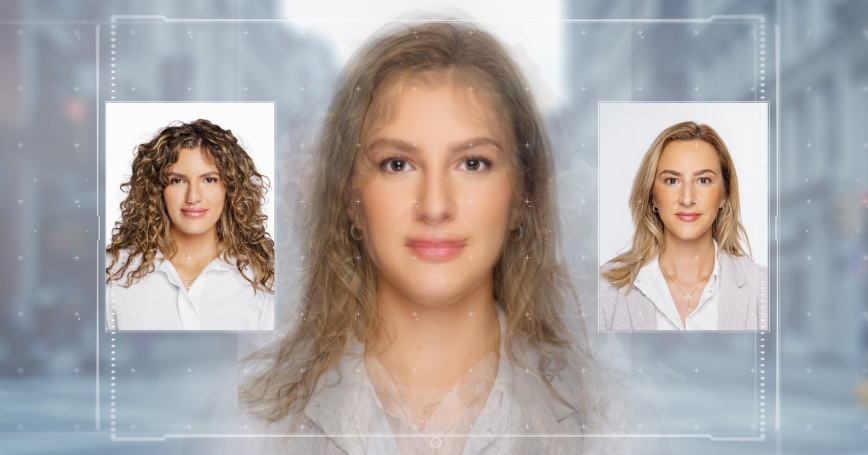 These new products, along with similar tools being developed by other companies, may provide significant advances in promoting the next wave of digital creators. At the same time, they could be exploited to create deepfakes that could have unintended economic, social, and geopolitical consequences.

Images and videos have been falsified since the first photographs were taken. After the Civil War, “spirit photographers” claimed to be able to capture photos of deceased loved ones (including President Abraham Lincoln), ultimately to be revealed as frauds by P. T. Barnum. But deepfakes are fundamentally different. Their realism, and the scale and ease with which they can be produced, make them incredibly potent disinformation tools.

The realism of deepfakes, and the scale and ease with which they can be produced, make them incredibly potent disinformation tools.

Americans may not be ready for this tsunami wave of deepfakes. In our recent research, subjects struggled to distinguish between deepfakes and authentic videos. When we randomly assigned a set of deepfake and authentic videos to more than 2,000 individuals and asked them to pick the deepfake, our test subjects were wrong over one-third of the time. Perhaps unsurprisingly given the social media savviness of American youth, middle school students outperformed adults, including the educators who might be responsible for helping them learn key skills to avoid online misinformation. Even computer science students at a top U.S. engineering university were susceptible: They were unable to sort out deepfakes from authentic videos more than 20 percent of the time.

This could be a huge vulnerability that could be exploited to spread disinformation. During the initial stages of the Russian invasion of Ukraine, a deepfake of Ukrainian President Volodymyr Zelensky urging Ukrainian forces to surrender was circulated. While this video was easily debunked, it's easy to see how this could have had geopolitical consequences. And other deepfakes have had real-world consequences, like the AI-generated voice deepfake that recently scammed a UK-based CEO out of nearly $250,000 of his company's money.

Regulating deepfakes could be a dilemma for U.S. policymakers. Several states, including Texas, California, and Virginia, have passed statutes prohibiting the release of deepfakes related to elections or child pornography. But regulations concerning other applications of deepfakes are not being actively considered. There have been discussions in some legal journals about whether First Amendment protections should cover deepfakes, but the question has not been resolved.

It's too late for policymakers in the United States or the EU to stomp the brakes on the development and commercialization of deepfake technologies.

And it's too late for policymakers in the United States or the EU to stomp the brakes on the development and commercialization of deepfake technologies. Even if firms were somehow banned from advancing their work in this space, deepfake technology is already out in the wild. Novice programmers can readily use existing technologies to create convincing deepfakes, and the West's geopolitical foes have been making steady advancements on their own.

Technology could provide some assistance in detecting deepfakes, but a technological arms race is already ongoing between deepfake generators and automatic detectors—and the deepfake generators are winning. Our research showed that individuals might be better able to identify deepfakes from authentic videos if they understand the social context of a video. Still, America might need a concerted effort to advance scalable policy, social, and technical solutions. Otherwise, the public could find itself drowning in a flood of deepfakes, with potentially disastrous consequences.

Jared Mondschein is a physical scientist at the nonprofit, nonpartisan RAND Corporation who researches AI policy and misinformation. Christopher Doss is a policy researcher at RAND who specializes in fielding causal and descriptive studies at the intersection of early childhood education and education technologies. Conrad Tucker is the Arthur Hamerschlag Career Development Professor of Mechanical Engineering and holds courtesy faculty appointments in machine learning, robotics, and biomedical engineering at Carnegie Mellon University. Valerie Fitton-Kane is vice president, Development, Partnerships, and Strategy, at Challenger Center, a not-for-profit leader in science, technology, engineering, and math (STEM) education. Lance Bush is president & CEO at Challenger Center, which was founded in 1986 by the STS-51L Challenger shuttle crew.

This commentary originally appeared on The Hill on November 10, 2022. Commentary gives RAND researchers a platform to convey insights based on their professional expertise and often on their peer-reviewed research and analysis.