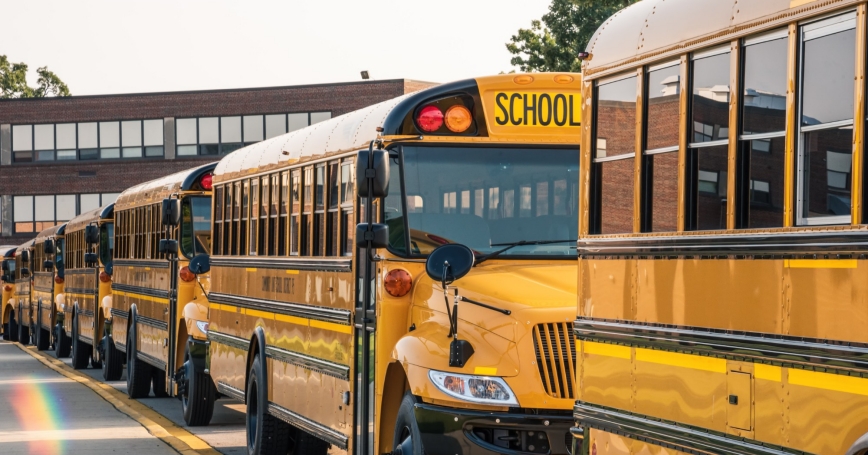 by Brian Phillips and Shelly Culbertson

More than two million migrants crossed the southern border in the fiscal year ending in September—exceeding the record set the year before. Among them were more than 150,000 unaccompanied children, plus more than half a million children and adults arriving as families.…

The remainder of this commentary is available at newsday.com

Brian Phillips is a senior quantitative analyst and Shelly Culbertson is a senior policy researcher at the nonprofit, nonpartisan RAND Corporation.

This commentary originally appeared on Newsday on November 7, 2022. Commentary gives RAND researchers a platform to convey insights based on their professional expertise and often on their peer-reviewed research and analysis.