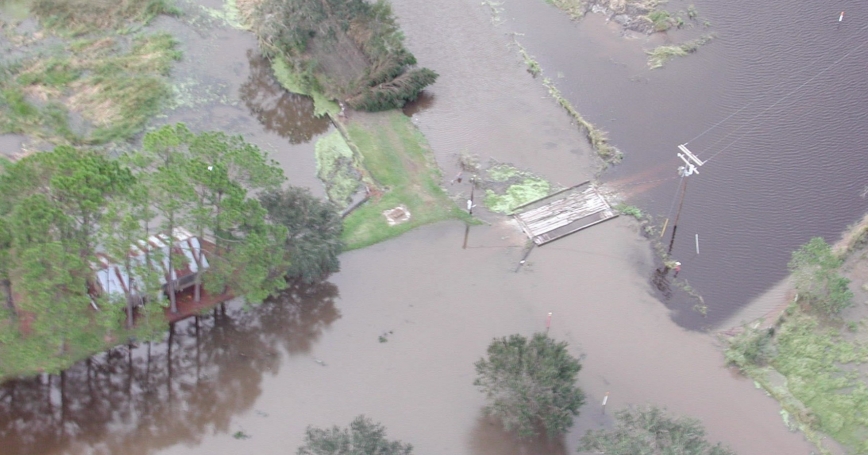 Innovative research and analysis—the kind that emerges from careful, rigorous thought and scientific investigation—need not take years to have an impact on policy. For proof, look no further than to Louisiana, where RAND computer models and empirical analyses are helping protect and restore battered and vulnerable coastal communities and environments.

Earlier this year, policymakers in Baton Rouge issued the penultimate draft of Louisiana's Comprehensive Master Plan for a Sustainable Coast. The plan, which was expected to be approved by Louisiana's legislature in April 2012, lays out long-term steps that Louisiana can take to reduce risks from the types of devastating storm surges that accompanied hurricanes Katrina and Rita and to recover land and wetlands lost to dredging and erosion over the years, lands whose fragilities were further exposed during the Deepwater Horizon oil spill that began in April 2010.

The RAND Gulf States Policy Institute and the Pardee RAND Graduate School (PRGS) played a prominent role in developing the plan. Early in the process, the Coastal Protection and Restoration Authority of Louisiana convened several modeling teams to help the state better understand how it could improve coastal conditions through new investments in storm protection and coastal restoration projects. Among the teams was one from RAND, which sought to identify strategies that would be successful over the next 50 years.

To do this, the RAND team developed two tools: a hurricane flood risk model dubbed CLARA (Coastal Louisiana Risk Assessment) and a decision support model called the Planning Tool. The CLARA model estimates flooding from storm surges (using the statistical properties of past hurricanes and high-resolution simulations of storm surges from plausible future storms), the damage to property that could result from this flooding, and the effects of proposed projects intended to reduce flood risk. The CLARA model's estimates were a key data source for RAND's Planning Tool. The Planning Tool compared and ranked nearly 400 risk reduction and coastal restoration projects and evaluated different combinations of them that could constitute a comprehensive coastal strategy. Together, the models are helping policymakers prioritize $50 bil- lion worth of investments that Louisiana intends to make over the next five decades: in levees, pumps, and other protective public infrastructure; in flood-proofing homes; in revising municipal building codes; in creating marshes; and in diverting sediments.

RAND analyst Jordan Fischbach co-led the CLARA effort, leveraging innovative methods that he first employed in his PRGS dissertation on reducing flood risks in New Orleans—work made possible by the philanthropic support of RAND donors. David Groves, a PRGS alumnus who is now a full-time RAND policy researcher and professor at PRGS, led the Planning Tool team. A half-dozen current PRGS fellows also made important contributions to this work.

Since its founding in 1970, PRGS has trained generations of policy leaders. Graduates move on to lead and shape policy through service in government, research organizations, academia, and the private sector. The school exhorts students and faculty to "be the answer" in addressing policy challenges in our communities and around the world. Nowhere has that motto been on better display than in the work led by Groves and Fischbach in contributing to the Louisiana plan.

At RAND, the role of PRGS is critical. It serves as an in-house idea incubator, generating new tools and methodologies and producing long-range insights that RAND research clients, increasingly under pressure to focus on near-term challenges, are no longer able to support as generously as in the past.

For many years, I have had the pleasure of serving on student selection committees at PRGS and supervising dissertation research. Now, as president of RAND, I look forward to the world getting to know and experience firsthand the waves of innovation generated by this unique educational institution.

This commentary originally appeared in RAND Review on May 11, 2012. Commentary gives RAND researchers a platform to convey insights based on their professional expertise and often on their peer-reviewed research and analysis.