The Value of Perspective, in Dollars and Cents 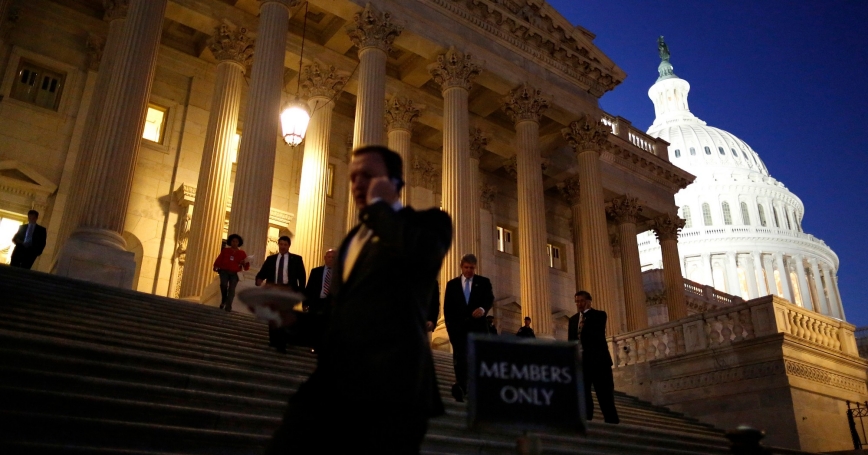 At every level today, budgets are being sliced, squeezed, molded, and stretched. Whether at the kitchen table, in the boardroom, or inside the beltway, "doing more with less" is a common refrain. Yet, making sensible budget reductions is a complex and demanding task, one that can't succeed without informed perspective — in other words, an evidence-based understanding of the true value of each and every investment, relative to overall objectives.

For the government organizations responsible for U.S. national security, this is especially important. Ill-conceived cuts and reductions can put lives at risk and usually require many years to rectify. That is why across-the-board cuts like the ones mandated under sequestration are so risky. As my RAND colleagues Stu Johnson and Irv Blickstein wrote in the previous issue of this magazine, a better approach would begin with "a prioritization of defense challenges and the risks we are willing to accept, with program and budget decisions following."

For decades, RAND researchers have worked with the U.S. military services and other parts of the U.S. Department of Defense to strengthen the country's national security capability while also reducing costs. The informed perspective realized from this kind of rigorous analysis makes a big difference when budgets are tallied — pointing the way to better choices about what to develop, where personnel force management can be made more efficient, and how to reengineer important combat support processes.

For instance, RAND Project AIR FORCE analysis showed that the U.S. Air Force could meet its intra-theater airlift needs more cost-effectively by procuring C-130J-30 aircraft rather than the smaller C-27J transport planes to replace the capability being lost as a result of C-130E retirements. The analysis also showed that this option was more cost-effective than conducting a service life extension program on the C-130E aircraft. The Air Force adopted RAND's recommendation, with estimated savings of $17 billion over the life of these systems. Also, a congressionally mandated study of the cost-effectiveness of modifying the Air Force's fleet of KC-135R/T and KC-10A tankers to add winglets — vertical additions to wing tips designed to improve fuel efficiency — found that the modification would offer some performance improvements but was not likely to reduce operating costs under most circumstances. Our recommendation against adding winglets enabled the Air Force to avoid costs of between $1 billion and $2 billion.

A RAND National Defense Research Institute analysis of how the U.S. Navy manages its public shipyards in the face of peaks and troughs in demand revealed that the Navy could save hundreds of millions of dollars per year by changing the mix of permanent resident workers and various kinds of temporary workers.

And when the cost of flying supplies to Iraq skyrocketed, the U.S. Army asked the RAND Arroyo Center to take a look. The analysis showed that a new algorithm could enable better decisions about which equipment to preposition in theater and which to retain in the United States. The Army and the Defense Logistics Agency adopted our recommended process and algorithm. Since 2004, the savings have approached $1 billion.

Sometimes, analysis points to actions with the potential to generate new savings into the future — such as when the RAND Arroyo Center recommended that the Army establish a venture capital fund to gain greater access to emerging technologies. With $25 million in seed money, the Army founded OnPoint Technologies. OnPoint's first success was the development of a low-cost charge indicator to get more use out of one of the Army's most often-deployed nonrechargeable batteries. The result: a $400 million saving.

We've collected examples like these and many others in a feature titled "Saving the Government Money" to highlight how improved processes, better personnel decisions, smart modernization, and the selective application of new technologies can add up to billions of dollars in savings for the Pentagon — and has already. All of this was made possible by independent, careful research and analysis conducted, in some instances, over many years. As government entities face down staggering budget realities, decisionmakers needing to do more with less will be best served by applying an informed perspective. Rigorous and objective analysis is the place to start.

This commentary originally appeared in RAND Review on July 15, 2013. Commentary gives RAND researchers a platform to convey insights based on their professional expertise and often on their peer-reviewed research and analysis.