Enemies Among Us: What We Know About Homegrown Terrorists 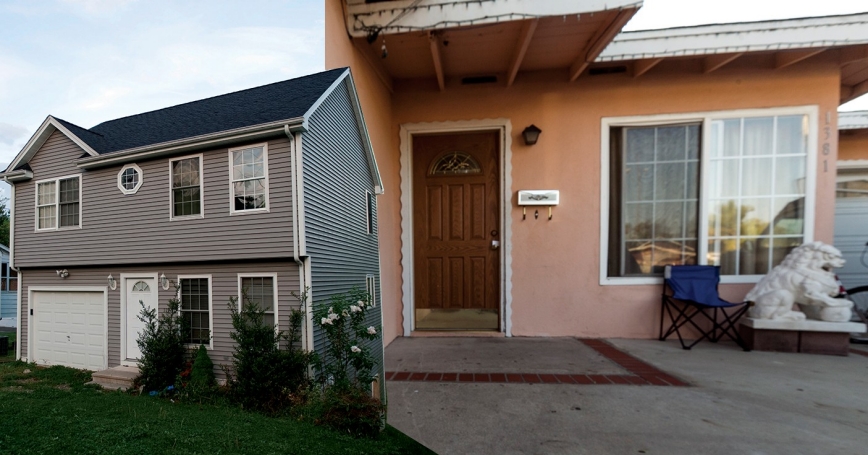 Americans who join overseas jihadist fronts pose a security challenge that cannot be overlooked, internationally renowned terrorism expert Brian Michael Jenkins says. But his review of more than 100 cases found that almost all ended up dead or in prison.

Sinh Vinh Ngo Nguyen was traveling on a phony passport, with a ticket to Pakistan and 187 firearm training videos in his luggage, when federal agents surrounded him at a California bus station.

He lived at home, played video games, wore his hair long, and had aroused so little suspicion before this that the state had licensed him as an armed security guard. But Nguyen also was a self-styled jihadist who had already traveled between his parents' house in suburban Los Angeles and the front lines of Syria's civil war.

He boasted on Facebook that he had a confirmed kill in the fighting there and added: “So pumped to get more!!” He was, he told a confidante, born for jihad.

Dozens of young Americans like Nguyen have attempted to join overseas jihadist groups in the past several years, raising special concern among counterterrorism officials that they might bring the fight home with them when they return. The threat was punctuated with gunfire earlier this year, when two French brothers—Chérif and Saïd Kouachi—stormed the Paris offices of the news magazine Charlie Hebdo; both had reportedly trained with groups in Yemen and then slipped back into French society. 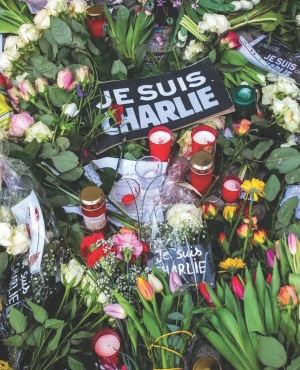 A “New Layer” of Threat

A RAND analysis by internationally renowned terrorism expert Brian Michael Jenkins of more than 100 cases found that almost all of the American jihadists who went overseas ended up dead or landed in the same place as Sinh Vinh Ngo Nguyen. Brought down by his trusted confidante, who was really working undercover for the FBI, Nguyen admitted in court that he was trying to get to Pakistan to help train al Qaeda fighters. He was sent to prison for 13 years.

“Yes, this does represent a new layer of threat, a new dimension,” says Jenkins. “But given the numbers of it, it's something that's manageable. The fact is, most of the people returning to the United States haven't done anything because they're arrested.”

The trickle of American recruits to overseas jihadist groups has quickened in recent years with the opening of new—and especially violent—fronts in Syria and Iraq, according to intelligence estimates. President Obama cited the threat those fighters could pose if they return home “trained and battle-hardened” as one reason to launch air strikes against the group known as the Islamic State.

Jenkins looked at how previous waves of American volunteers had fared as they tried to make their way to and from jihadist camps in places like Somalia or Afghanistan.

Some were little more than “jihadi tourists,” snapping selfies and bragging to their friends online.

He found that a third had been arrested before their plans even got off the ground, typically on charges of attempting to provide material support to a terrorist organization. Another third were arrested or killed overseas, and a quarter more were arrested after they came home.

That left roughly one in ten who had made it overseas and remained at large, none of whom are known to have returned.

The majority of the volunteers were native-born or naturalized U.S. citizens, Muslims by birth or—like Nguyen—zealous converts. Some were little more than “jihadi tourists,” writes Jenkins, snapping selfies and bragging to their friends online. Most saw themselves as freedom fighters or religious warriors, committed to the cause and ready to die for it.

Despite the rhetoric, their record as terrorist threats within the United States has so far been thin. Of the 124 cases Jenkins analyzed, nine were accused of plotting to carry out an attack on American soil after they returned. Eight were arrested, most before they could do much more than plan. Only one managed to see an attack through to the end—almost.

Faisal Shahzad—described by neighbors in media reports as a “normal dude” who appeared to be living a typical American life—parked a Nissan Pathfinder packed with explosives in New York City's Times Square in May 2010. He had spent time in a militant camp in Pakistan, learning to make bombs—but on this night, he couldn't get the Pathfinder to detonate. He fled and was arrested days later trying to board a flight to Dubai. His guilty plea sent him to prison for life.

The threat is sharper in Europe, where returning fighters number in the thousands, not dozens.

Jenkins' conclusion: Returning fighters “add another layer to the terrorist threat we already confront, but one that can be managed within existing resources and rules.” The threat is sharper in Europe, he noted, where returning fighters number in the thousands, not dozens. And it may worsen in the coming years as a new generation of fighters—drawn by online images of beheadings and bloodshed—makes its way home from the fighting in Syria and Iraq.

Jenkins prefers to think of them not as potential lone-wolf terrorists, but as stray dogs, snarling, snapping, unpredictable. The challenge for counterterrorism officials, local police, and community groups will be to see them coming before they lunge. After all, Jenkins said, “stray dogs can bite, too.”