From Combat to Caregiving: Q&A with Kayla Williams 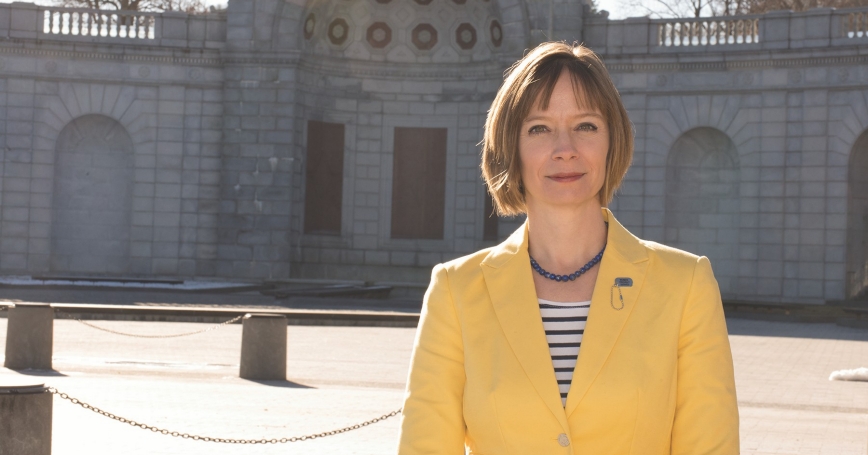 Kayla Williams outside the Women in Military Service for America Memorial in Arlington, Virginia

Kayla Williams, a project associate at RAND, is the author of Plenty of Time When We Get Home: Love and Recovery in the Aftermath of War and Love My Rifle More Than You: Young and Female in the U.S. Army. Her primary research interest is military health care.

The vast majority of challenges that I faced in the military were not exclusive to women. But I was acutely aware that, as a minority, I didn't represent just myself. If a man had some sort of breakdown during our deployment to Iraq, it was, “Oh, Joe couldn't take it.” But if a woman broke down, it was, “See, this is why women don't belong in a combat zone.”

What compelled you to document that experience in Love My Rifle More than You? 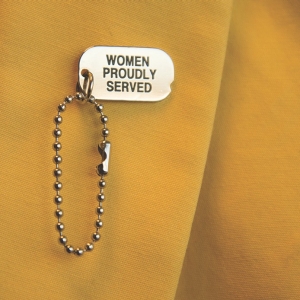 When I got home from Iraq in 2004, the only women soldiers in the popular media were Jessica Lynch and Lynndie England, and I didn't feel they represented my time in the military. On my book tour, women who served in the current conflict, Vietnam, and the first Gulf War would tearfully tell me the book helped them realize they weren't alone. I even got letters from men saying, “I have a hard time talking about the war, but I can give your book to my mom and help her understand.” It was really rewarding.

You met your husband in Iraq. Your latest, Plenty of Time When We Get Home, is a candid account of life after he was injured by a roadside bomb.

Brian sustained a penetrating traumatic brain injury (TBI) early in the war, and a lot of the systems and services that one would expect to be available to wounded warriors didn't exist. There were no training programs or support groups for caregivers, and I didn't know anything about post-traumatic stress disorder or TBI. But I've seen significant improvements since we left active duty. The services are more open to talking about mental health challenges, trying to reduce stigma, and encouraging people to get help.

He's going to college and continuing to make progress, which is incredibly heartening. But it was hard to get here. He didn't receive any sort of cognitive rehabilitation; it was getting a job that caused his brain to reroute around injured areas.

Perhaps the most therapeutic thing for us both was becoming involved with a community of veterans and engaging in advocacy by sharing our stories publicly. Instead of feeling as if we were personal failures for, say, ending up on unemployment briefly after our military service, we were able to talk about the gaps and barriers that we faced and urge improvements.

What do you hope people take away from this latest book?

One key takeaway is that vets aren't broken; most can continue to be contributing members of society. The second is that caregivers aren't saints. It's OK to say you need help and acknowledge you have complicated and even ugly feelings. What matters is what you do with them and finding ways to take care of yourself so you can continue caring for your loved one.

And finally, treatment works. Some people have said to me, “I tried going to a psychiatrist once. I didn't like the meds they gave me, so I never went back.” If you bought toothpaste and you hated the flavor, would you quit brushing your teeth? No, you'd buy a different brand. The same is true for therapy. If you didn't have a good experience with a psychiatrist, try a psychologist or a social worker or equine therapy.

What's next? Is there another book in your future?

I am trying my hand at fiction writing. But I find that really scary and intimidating, so I haven't released anything yet.

Are you writing in the military genre?

No, I'm not. It's a totally new direction.

I think that's called a cliffhanger.