The Statistician Is In: Q&A with Marc Elliott 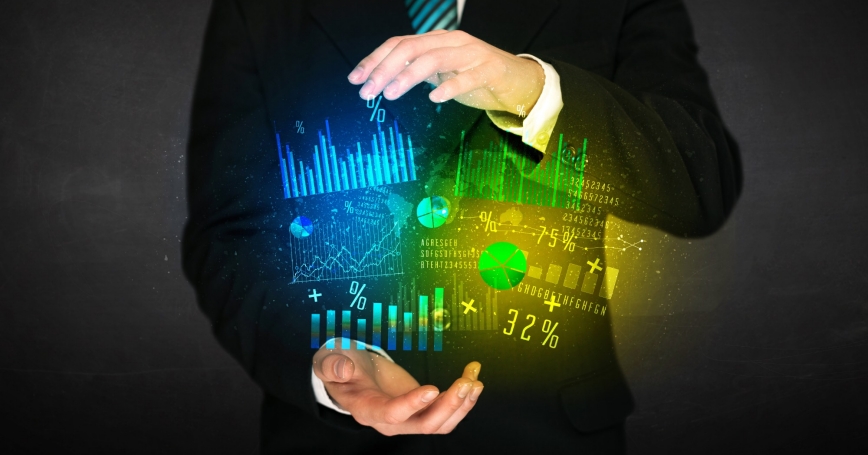 Marc Elliott holds the distinguished chair in statistics at RAND. He was identified, along with two other RAND researchers, as one of the world's most cited scientists in the October 2014 Thomson Reuters ScienceWatch report, The World's Most Influential Scientific Minds. In recent years, he has studied an impressively wide range of topics including, among many others, racial and ethnic disparities in quality and patient experience within Medicare plans; the health experiences and outcomes of lesbian, gay, and bisexual adults in the United Kingdom; the design of pay-for-performance programs; smoking cessation advice; and weight loss and obesity among fifth graders.

What does being RAND's distinguished chair in statistics mean to you—practically and symbolically?

Receiving this recognition was a great surprise and honor. The funding has enabled me to do things that I was previously unable to do—to spend more time mentoring, to publish work that is important to me, and to develop new research in areas where I think evidence is lacking.

How did you get into statistics?

My dissertation adviser's adviser was statistician John Tukey, who once said, “The great thing about being a statistician is that you get to play in everyone else's sandbox.” Statistics is a great fit for someone who has broad-ranging interests in real-world problems. I had actually planned to become an academic psychologist. In fact, I was halfway through a Ph.D. in psychology when my focus started getting narrower and narrower. First, it was memory; then it was short-term memory; then it was certain aspects of short-term memory. I realized that something that allowed me to look at a whole range of different problems would suit me better. When I learned about RAND, I was excited by the breadth of work that is performed here.

Why do you love your work?

What role do you see statistics playing in policy analysis?

Statistics is one of the fundamental tools in quantitative policy analysis. It helps you understand the answer to the question you investigated and how confident you can be in that answer. It can also help you explore the data that you're collecting in a policy context, sometimes discovering what you might not have even known you were looking for.

How have you seen your work at RAND impact real people's lives?

For the last 20 years, I have been working on how to measure patients' experience of health care, and how to convey this information to patients, so that they can make active and informed decisions.

Twenty years ago the idea that health care was a two-way conversation between a physician and a patient was a somewhat unusual one. Things have not completely turned around, but now patients' perspectives and participation in health care is seen as an important goal by most U.S. and UK policymakers and others in the health field. I am very proud of playing a small role in helping to bring this about.