Test Your RAND Knowledge on Jeopardy! 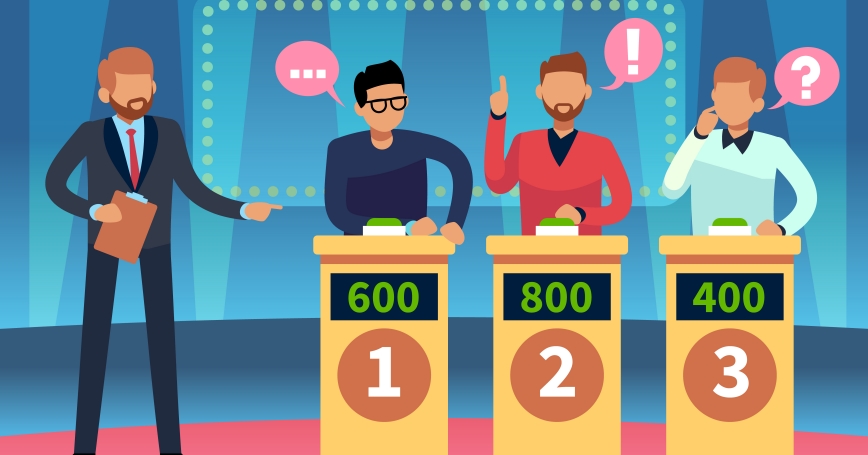 RAND researchers usually provide the answers to the world's most pressing questions, but in December 2011, Alex Trebek gave the answers and Jeopardy! contestants the questions when RAND was a category on the long-running TV game show.

While most Jeopardy! categories are developed in-house, the RAND Office of External Affairs (OEA) pitched the category to the show's producers. OEA gave the head writer and producer a tour of RAND's headquarters in Santa Monica, and later helped the writers gather information, images, and original research to develop the category.

How much money could you have won? Take the quiz and find out. 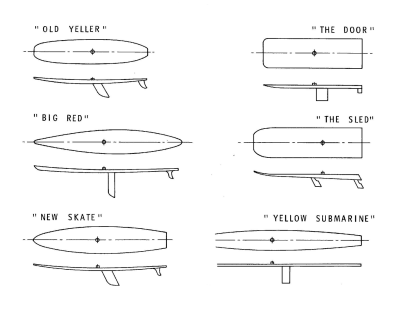 Clue: Seen here are 1960s designs by engineer James Drake, who made use of RAND's Santa Monica location to become the father of this sport

Question: What is windsurfing?

Clue: RAND research culminated in a 1987 treaty on these three-element compounds that break down the ozone layer

Question: What are CFCs?

Clue: In the first book on this—computers doing tasks associated with human intellect—six chapters had been RAND reports

Question: What is artificial intelligence?

Clue: Packet switching, the basic idea of the internet, came from '60s research on communications in case of this awful event

Question: What is nuclear war?

Clue: The field called “this theory,” which has influenced economics and other disciplines, was expanded at RAND in the '40s

Question: What is game theory?

If you got all five questions right, then you bested that night's contestant, who incorrectly guessed “string theory” on the final answer—a daily double, by the way. Congratulations, you could be the next Ken Jennings!