Helping the Most Vulnerable: Q&A with Rajeev Ramchand 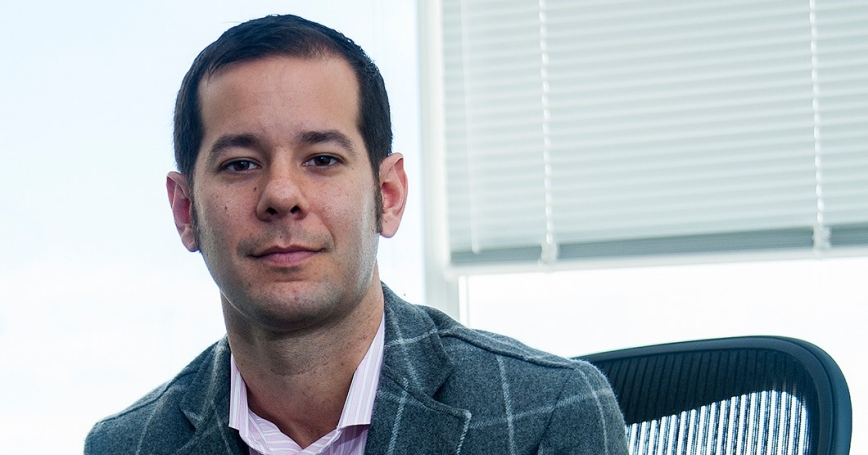 Rajeev Ramchand is a senior behavioral and social scientist at the RAND Corporation whose research has focused on adolescent substance abuse, racial disparities in the criminal justice system, HIV risk behaviors among gay men, and the hardships facing military caregivers. His most recent work has sought to improve suicide prevention efforts, especially within the military.

Is there a single thread that runs through your research?

Why is that? What possibilities do you see there?

They're often the communities in most need, to be honest. I'm really interested in finding these subgroups at increased risk and getting some real interventions, some policy changes, that can directly affect their lives and ensure that they have the best opportunities and the best options available to them.

What was it about these topics—suicide, drug abuse—that drew you in?

How can we make the choice not to use a substance more attractive than using? How can we promote the choice to live to somebody who's in suicidal distress?

There's this choice, ultimately. We can be predisposed to make certain choices; but at the end of the day, when you choose to take your life, when you choose to use a substance, there's a choice. So how can we make the opposite choice more attractive? How can we make the choice not to use a substance more attractive than using? How can we promote the choice to live to somebody who's in suicidal distress?

Your military health research has had a policy impact.

Yes. We came up with a set of recommendations for the U.S. Department of Defense that called for a suicide prevention program that was holistic. It promoted the role and responsibility of behavioral health care in ensuring that the people they see get high-quality care, but it also required that the programs that exist be evaluated. That sounds really simple, but it's a very important message for quality of care: We need to ensure that the programs that are being funded by taxpayer dollars are getting the outcomes that we expect.

How have philanthropic dollars supported your research?

Well, right now, for instance, we're doing a study in New Orleans where, three months after suicides occur, we're interviewing family, next of kin. We're asking, Did the deceased have mental health problems? Did they own firearms? Did they have access to pills? It's risky. We have no idea when we reach out to these families that they'll be willing to talk to us. Our focus is on firearms ownership and means restriction, potentially, and that's a very controversial research topic that federal agencies generally do not fund. But RAND saw the value in pursuing this question. And that's precisely the kind of RAND-initiated research that donor dollars can support—independent research for which urgently needed funding sources are scarce.