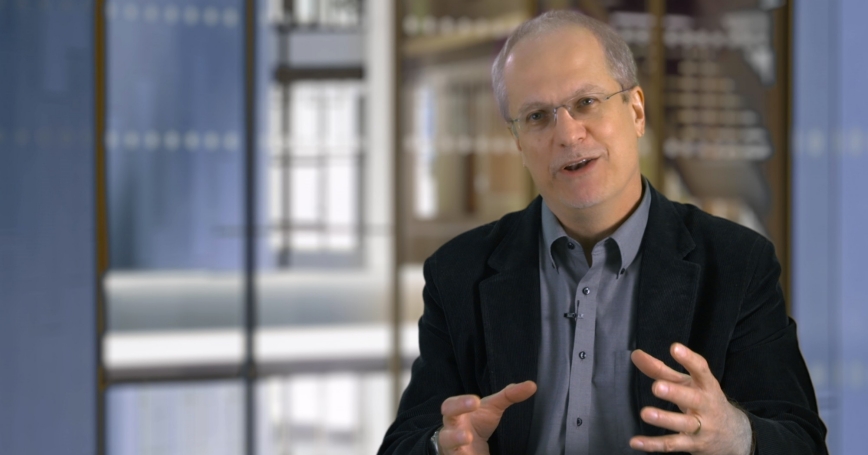 David Shlapak is a senior international research analyst at RAND whose interests include U.S. national security strategy, the evolving East Asian and European security environments, and the use of gaming and simulation in defense planning. He is codirector of the RAND Center for Gaming, which promotes the use of games in research to improve decisionmaking across a wide range of policy areas.

What do we mean by “gaming” in the world of public policy?

Gaming for policy analysis is really just what it sounds like: applying the principles of competitive play to exploring real issues. You have two or more sides with goals that to some extent are in conflict. You have rules. And you have an invented environment that changes as the players interact.

RAND has been involved in gaming pretty much since its founding. During the 1950s and 1960s, we designed pathbreaking games on nuclear deterrence and Cold War military operations. By the 1990s, we were also using games to look at problems like drug abuse and youth violence in inner cities.

When and how did you get hooked on gaming?

A particular afternoon very early in my career at RAND stands out. I was working on a team led by Carl Builder, a literal and figurative giant in modern wargaming, and we were discussing how to set the stage for players' moves the following morning. I was young and brimming with both ideas and misplaced confidence in their value.

If the problems you present make players' heads hurt and stomachs churn, you're doing your job.

Carl was sitting with his long legs propped up on a desk, smoking a cigar. He patiently let me yap until I ran out of steam, then pulled the stogie out, looked at me, and quietly said, “Very good, David, but what's the problem?”

I realized that I had just been handed the keys to the gaming kingdom—that whatever clever tricks you may think you have up your sleeve, it all comes down to the problems you present. If they're engaging, if they're relevant, if they make the players' heads hurt and stomachs churn, you're doing your job.

Are there particular problems or situations for which gaming works especially well?

But the same dynamics emerge in other areas. Take health care. The Affordable Care Act creates changes in the insurance marketplace that affect the behavior of individuals, employers, insurers, and providers, all of whom have different strategies for managing those changes. Those strategies lead to some complex and unexpected outcomes when they all bang into one another. Games could explore those interactions, helping shape policies that can gracefully accommodate the resulting uncertainties.

What's the most challenging aspect of designing a game?

I find every aspect of it challenging, which is one reason why it's so much fun. A RAND game demands the efforts of many colleagues, and you're usually asking very busy people to come play it, so you have a big responsibility to respect the time everyone is giving you. So, my number one priority when I'm working on a game is making sure that it makes good use of that time. The experience should at least be interesting or informative. When things go well, it's both.

Are there particular public policy concerns that could benefit from more gaming?

Absolutely. Climate change comes to mind, with its multiple stakeholders, deeply conflicting interests, and huge contrasts between short- and long-term perspectives. Gaming can be valuable in addressing issues where there are sharp divergences in points of view, because it creates a safe space to explore the ramifications of different approaches in a disciplined, objective, and unthreatening way. So, gun violence, drug use and abuse, economic inequality, other very polarizing issues … let's play a game!