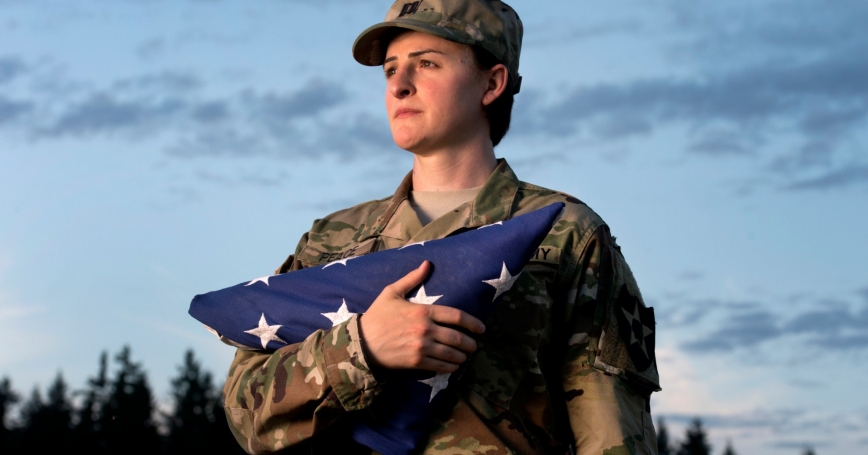 Army Capt. Jennifer Peace felt like she could finally exhale. On the television in Peace's office, Defense Secretary Ashton Carter was announcing that she could serve openly as herself. It's over, she realized. Finally over.

No more male uniforms or close-cropped male hair regulations; no more subordinates awkwardly saluting her as “Sir” instead of “Ma'am.” For Peace, an intelligence officer and veteran of two combat tours, Carter's announcement opening the military to transgender people like her meant an official end to years of living in limbo. 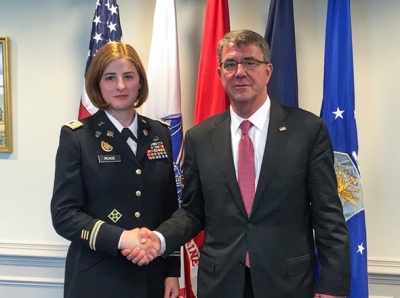 “I really thought that I would just feel a sense of relief, that it wouldn't be as emotional as it was,” said Peace, a career soldier with a dog tag tattooed onto her left shoulder, along with the blue, pink, and white stripes of the transgender pride flag.

The Pentagon's decision in late June to open the ranks to transgender service members was informed by months of RAND research into the costs and numbers involved.

Between 1,320 and 6,630 transgender men and women already serve in active duty, the researchers estimated—a fraction of one percent of the total force. The costs of letting them serve openly and access military health care would be “overwhelmingly small” as a percentage of military spending.

No more than 140 active-duty service members a year would likely seek gender-transition hormone treatments, for example; even fewer would seek transition-related surgeries. That would add between $2.4 million and $8.4 million to an annual military health care budget of more than $6 billion, the researchers estimated.

Those medical treatments would also limit when and where between 25 and 130 active-duty service members could deploy in any given year. For comparison, the Army alone has 50,000 active-duty soldiers who cannot deploy for other reasons.

The study was the latest commissioned from RAND by the military as it seeks to break down long-standing barriers to service. RAND research on opening the ranks to gay and lesbian service members led to the repeal of the military's “don't ask, don't tell” policy in 2011. More recently, a series of RAND reports have helped inform the Pentagon's decision to integrate women into combat positions.

“All of our work across these areas has demonstrated that if an out group can do the job, that's really what counts,” said Schaefer, who has been involved in all three lines of research. “If people think you can do the job, you earn their respect, and they feel like you have their back.”

That is what drove Shane Ortega.

He served two combat tours in Iraq, as a Marine, as a woman—and then one more in Afghanistan, as a soldier, as a man. His transition earned him a desk job; he believes his willingness to work harder and march farther kept him in the military as one of the first openly transgender people in active duty. Seventy pushups? He'd knock out 90, chest to the floor.

“It becomes exhausting to fight every single day to just be identified by the correct pronoun,” he said—and then pointed for an example to what happened when he was invited to speak at the Pentagon. His commanding officers at first ordered him to squeeze into a woman's blouse, citing Army regulations and the gender still listed on his military ID. It was so tight he couldn't lift his arm to salute. 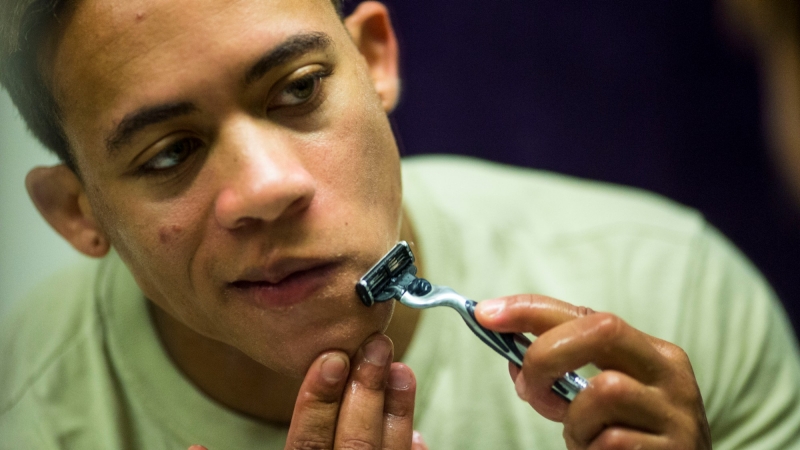 “This is something they can't mess up,” said Ortega, who ended up wearing a camouflage field uniform to his meetings at the Pentagon, and has since left the military. Lifting the ban, he added, “has to be fluid. This isn't just, 'You have to get a new uniform.' This is people's lives.”

Eighteen other countries already allow transgender people to serve in the military, including such close U.S. allies as Australia, Canada, Israel, and the United Kingdom. They have seen “no significant effect” on unit cohesion, operational effectiveness, or overall readiness since they opened their ranks, RAND researchers found.

But their experiences—and especially the challenges they faced—offer some hard-learned lessons for the American military leaders now charged with implementing transgender service rules.

Some of the foreign militaries RAND studied reported instances of bullying or harassment of transgender troops, for example, underscoring the need for zero-tolerance leadership and training. Researchers also found that it was easy to stumble on the details: Could medals and commendations earned pre-transition, for example, be reissued under a new name post-transition?

Transgender Service: By the Numbers

RAND research provided the Pentagon the most rigorous and impartial estimates available of the costs and implications of allowing transgender men and women to serve openly. 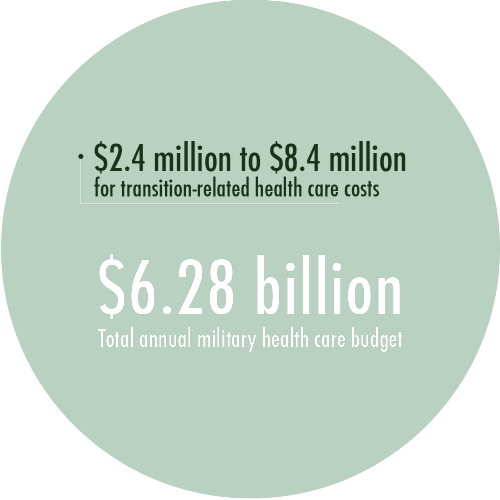 The Pentagon released an 18-page policy memorandum as it lifted the transgender ban that started to answer some of those questions. It says, for example, that service members will use the uniforms, housing, and bathrooms that correspond with the gender on their military ID cards, which can be changed with a doctor's order. Defense Secretary Carter also said the military will spend the next year refining its policies and training its troops.

“Our mission is to defend this country,” he said in announcing the end of the ban, “and we don't want barriers unrelated to a person's qualifications to serve preventing us from recruiting or retaining the soldier, sailor, airman, or Marine who can best accomplish the mission.” 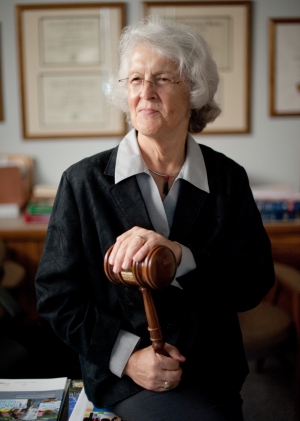 Phyllis Randolph Frye, the first openly transgender judge in the United States, poses at her office in Houston, Texas, July 22, 2015

Someone, in other words, like Phyllis Frye. In 1970, she looked like the ideal Army officer: educated under an elite ROTC scholarship, trained as an engineer, committed to a military career—and male.

When the military learned she was transgender, it sent her to a hypnotist who made her vomit when she wore women's clothes. It tried drugs that were so powerful they blurred her vision. In the end, she negotiated an honorable discharge, went back to school, studied law, and is now widely recognized as the grandmother of the transgender rights movement.

“You're going to get someone who loves the military, who wants to be a patriot, who wants to serve their country,” she says now. “What else do you want out of a person?”

“The military wasted me,” she adds. It paid for her education and training, gave her housing and health care—“and all you got out of it was about 19 months of active duty.” She figures she would have retired as a lieutenant colonel after 30-plus years of military service if she had been allowed to stay. Instead, her military career ended in 1972.

Forty-four years later, another Army officer, Capt. Peace, watched live on the television in her office as Secretary Carter lifted the ban that had threatened to bring her career, too, to a standstill. She and another transgender service member embraced when Carter spoke the words they had waited so long to hear: “Effective immediately…”

She talks about her commitment to the Army, about the relief of knowing she can make it a career now; she says she hopes to earn a promotion to major soon. And then she asks: Did you see the press conference after Carter's announcement? One of the first questions he got was not about health care costs or bathroom use—not about transgender people at all—but about the civil war in Syria.

“That's exactly how it should be,” she says. “The ban may be lifted, but we've got more important things to worry about.”