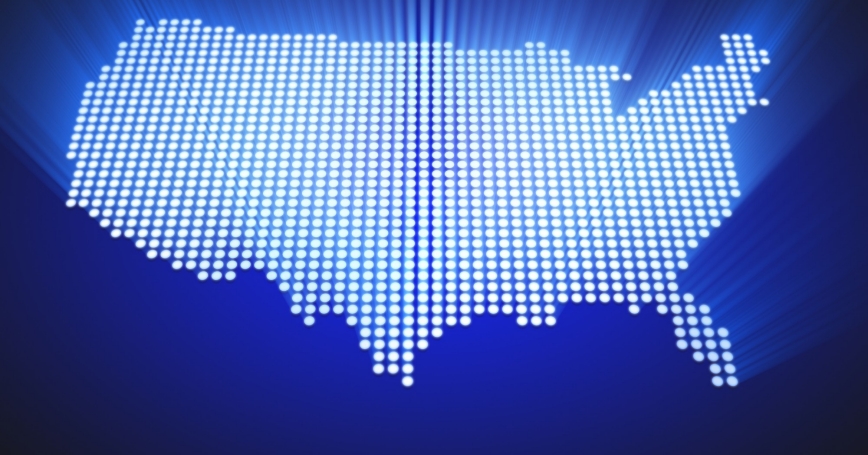 This essay is one piece of a two-part overview of the issues facing America's next president. Read about the international challenges here.

This year's presidential election is about much more than Donald Trump and Hillary Clinton. It's an opportunity to assess the state of the nation, to stop and consider the issues we face, and to set a course for the next four years.

Do we want to change our systems of health care or higher education? How do we address climate change and domestic terrorism? What do we know about marijuana legalization, or about healing the relationship between police and the people they serve?

In this most partisan of political seasons, RAND offers a unique take on the big issues facing America: research that is independent, reliable, and rigorously nonpartisan. 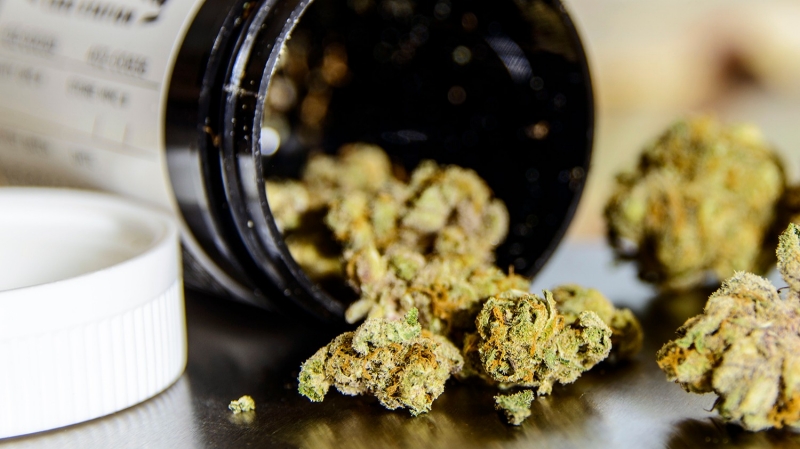 Voters in at least five states will decide this November whether to legalize the production and possession of marijuana for recreational purposes. It's a question with few easy answers, says Beau Kilmer, codirector of the RAND Drug Policy Research Center and coauthor of Marijuana Legalization: What Everyone Needs to Know.

States that do legalize will face ten key choices that will determine whether marijuana ends up being good or bad for society, he wrote in a recent commentary. He calls them the Ten P's.

No one knows the best way to tax or regulate marijuana.

How much and what kind of production will be allowed? Will it be a for-profit industry? How will promotion be restricted? What will the state spend on prevention? Or on policing? What are the penalties for breaking remaining marijuana laws? Will there be limits on potency? Requirements for purity? How will prices be set? And will decisions made now be permanent, or open to revision?

That last one is critical, Kilmer wrote, given how little real-world experience we have with legalizing and regulating marijuana. Since no one knows the best way to tax or regulate marijuana, states should consider how they would make significant changes in the future.

“When it comes to marijuana legalization,” Kilmer wrote, “we are in uncharted waters.” 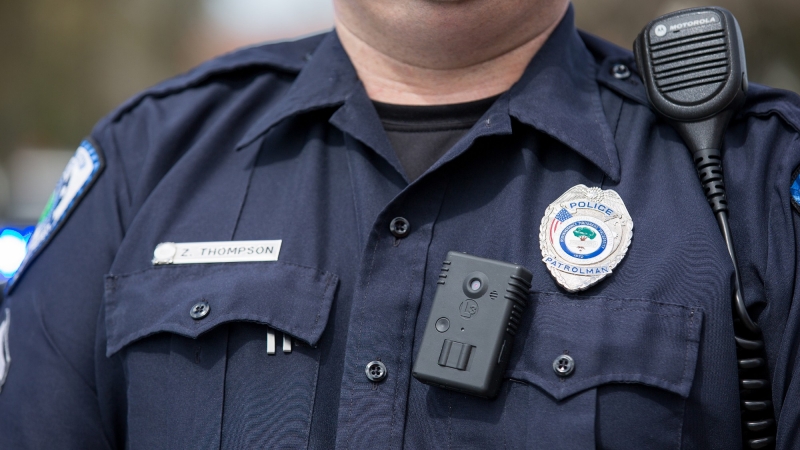 Photo by City of North Charleston/CC BY 2.0

Transparency and technology can help police agencies from Ferguson, Mo., to New York City start to repair strained relationships with the people they serve.

Building back trust first requires that the public has the data it needs to make fair and informed decisions about how police do their jobs, senior physical scientist Brian A. Jackson wrote. The lack of any national standard to track police shootings, for example, called into question the validity of what few data points did exist and forced the media and public to build their own databases.

New technology such as body cameras can enhance the transparency of police agencies, if they are used to provide an unbiased accounting of officer actions. The federal government can play an important role, Jackson shared at a recent congressional forum, by encouraging the development of more tools to improve police transparency and accountability, and setting standards for their public release.

Police and the public are best served when they can both answer three key questions, Jackson wrote: 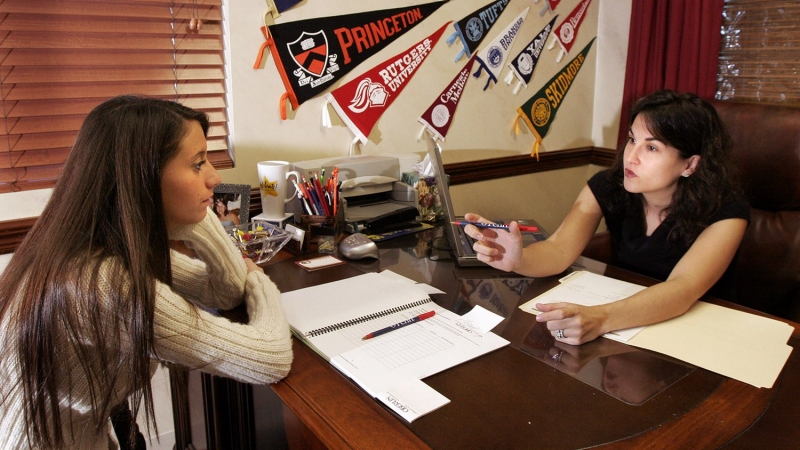 For starters, the debate over “free” tuition misses another statistic: More than 60 percent of community-college students arrive on campus unprepared for college-level coursework. Without policy changes to better assess and address those learning gaps ahead of time, too many of those students will spend significant time and tax dollars without ever graduating.

At the same time, making more money available to colleges and universities through tuition subsidies risks driving up the costs they charge for an education. Economist Trey Miller wrote recently that states could encourage innovation and quality in higher education by tying at least some funding to performance measures, such as the average time it takes to earn a degree.

Higher education needs to become as dynamic and responsive as the labor markets it's supposed to prepare students for.

The promise of subsidized tuition “rings hollow” when young college grads have seen their real earnings stumble, assistant policy analyst Diana Gehlhaus Carew wrote. Colleges and universities need to become as dynamic and responsive as the labor markets they're supposed to prepare their students for.

She envisioned a future of customized education, blending classroom and online learning, better aligned with the demands of high-skill jobs. Colleges and universities should be “more about educating and preparing citizens for the workplace of the future,” she wrote, “instead of about granting four-year degrees.”

Health Care: What Works, What Doesn't 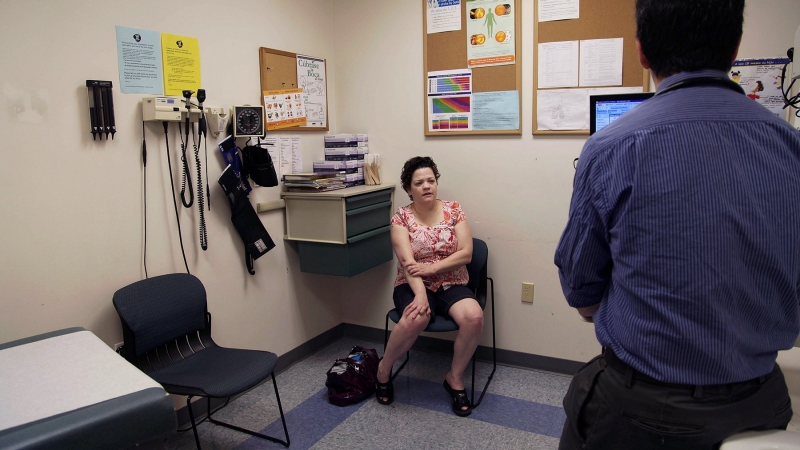 More than 16 million people gained health insurance coverage in the first two years of the Affordable Care Act, RAND surveys found. The act could be strengthened, RAND researchers have shown, but not in the ways some politicians claim.

Implementation of the Affordable Care Act has been informed by a groundbreaking computer model—COMPARE—developed at RAND to study the likely effects of different coverage options. Its results have been cited in White House briefings, congressional hearings, and even a Supreme Court decision upholding a key part of the act.

The model suggests that 21.9 million people will have obtained insurance coverage under the act by next year. But repealing one of the act's most politically charged provisions—the individual mandate, under which most people must get insurance or pay a penalty—would reduce that number by 12.3 million. That also would drive up individual market premiums by 8 percent as younger, healthier people drop their insurance, the model shows.

That's not to say there aren't ways to expand coverage and reduce costs. A recent RAND study found that eliminating tax incentives for employer-sponsored health plans, and instead giving all qualified Americans a subsidy for their insurance, could save $14 billion and add 4 million people to insurance rolls.

But whether that would be politically feasible is another question. “'Leveling the playing field' makes for a good sound bite,” the researchers wrote, “but it implies that someone's subsidy level is going down.” 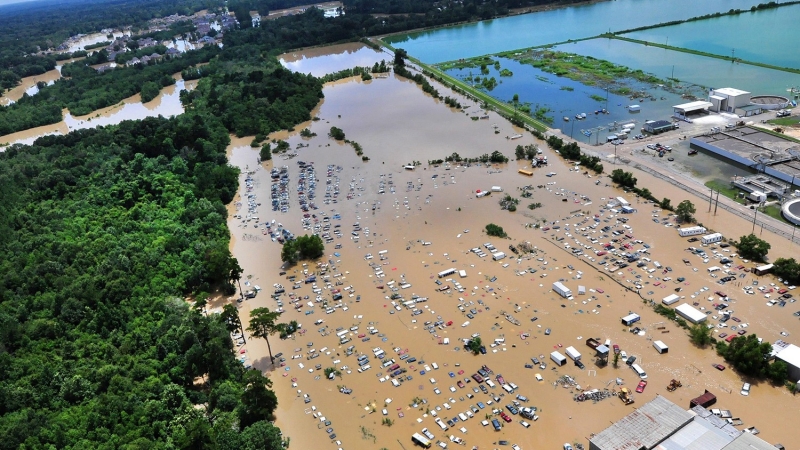 The coming years of climate change will subject more power plants, pipelines, highways, and other critical infrastructure points to extreme weather and other natural hazards—a threat that engineers must start planning for now.

Even under the most optimistic scenarios, the risk of disasters ranging from drought to flooding to severe ice storms will expand and overlap in more parts of the country by 2040, RAND researchers found. The risk will be most acute not just in well-publicized hazard zones like California and the Pacific Northwest, but also in parts of the Midwest and the mid-Atlantic coast.

Failing to plan for the effects of climate change will pose an increasingly grave threat to public safety.

That will pose an ever-growing threat to the nation's transportation, energy, and communication infrastructure, the researchers warned. Yet planners and engineers often lack the information they need to build preparedness for such dangers into their projects, the researchers found.

Failing to plan for the effects of climate change will pose an increasingly grave threat to public safety, wrote Robert J. Lempert, the director of the Frederick S. Pardee Center for Longer Range Global Policy and the Future Human Condition.

Scientists and engineers should work together to better understand what information is needed, he wrote, and to develop best practices for climate-safe infrastructure. “Engineers need a new blueprint,” he added, “to prepare for a future that's hard to know.” 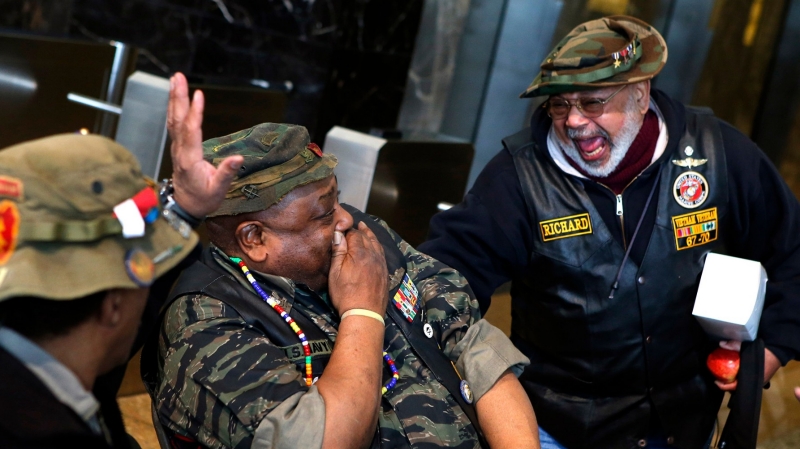 American veterans, especially those living in rural areas, experience wide variation in the quality and timeliness of health care they receive through the Department of Veterans Affairs.

In general, VA health care performs at least as well as private-sector providers on measures ranging from preventative care to managing medications, a recent RAND assessment found. But that quality is not always consistent across VA medical centers and specialties, and not easily accessible to veterans living far from a VA facility.

Congress is considering whether to expand a program that allows veterans with poor access to VA facilities to receive care in the private sector. That may improve their access to primary care, but RAND research has shown that they still often lack easy access to specialty care.

The VA needs to better study the program, known as Veterans Choice, and ensure that the care it provides meets the same standards the VA has set for itself. Otherwise, it risks “jeopardizing its promise to care for those who have served their country,” senior policy researcher Carrie M. Farmer and adjunct economist Susan D. Hosek wrote. 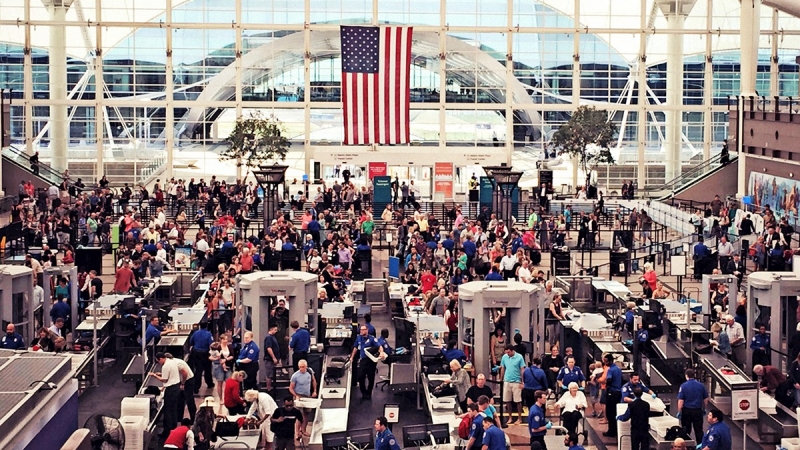 Photo by Diane Cordell/CC BY 2.0

With devastating attacks in Belgium and Turkey this year, terrorists returned to what has been a favorite target of theirs for more than forty years: the open and crowded terminals of an airport.

The attacks renewed calls to tighten airport security, not just in the protected areas of the boarding gates, but also in such public areas as the check-in counters. But “the response to every terrorist attack cannot be the creation of another security perimeter,” wrote Brian Michael Jenkins, senior advisor to the president of RAND and an internationally recognized expert on terrorism.

“The response to every terrorist attack cannot be the creation of another security perimeter.”

New checkpoints create new bottlenecks, he warned. More than a decade ago, a RAND study of Los Angeles International Airport warned that long lines of people were as much a vulnerability as any security shortcoming. It's not just the size of the bomb that matters, the study noted, but where it is detonated.

Since then, airports and airlines have become better at moving people through ticketing and security and decluttering crowded areas. But there is still room for improvement, wrote Henry H. Willis, director of the RAND Homeland Security and Defense Center.

Just outside the terminals, for example, curbside traffic congestion continues to be a problem and a potential vulnerability. Roadway sensors and other “smart” infrastructure could be used to detect backups and route traffic around them, Willis wrote. The same navigation apps that commuters use to get around traffic jams could also be used to keep traffic moving at the airport.

After all, Willis wrote, “a moving target is hard to hit.”

The Economy: Winners and Losers 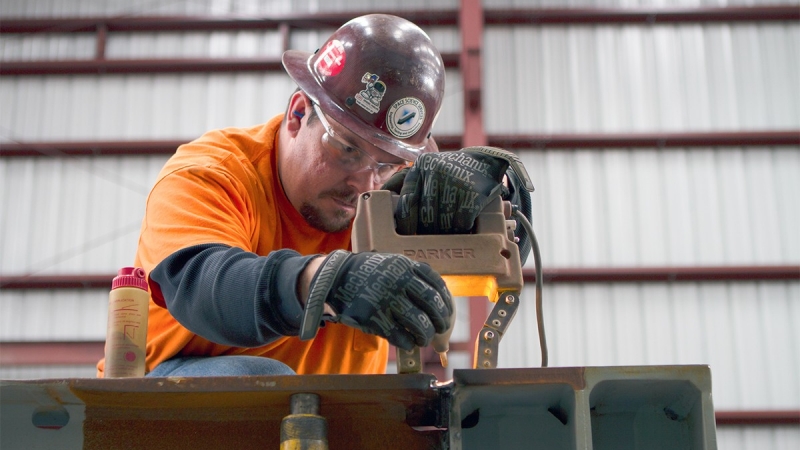 Technology and globalization are changing the very nature of work in America, benefiting high-skilled, college-educated workers while squeezing out manufacturing and other middle-income jobs.

The U.S. labor force is projected to grow at a much slower pace in the coming years than it has in past decades. That will open more opportunities for older workers in particular, but also create new demands for lifelong learning and retraining opportunities.

Trade competition and technological change will continue to polarize the American workforce.

The new economy also has placed a growing number of workers into alternative work arrangements, such as on-call or contract jobs or freelancing, a recent survey conducted on the RAND American Life Panel found. That makes the labor force more flexible, but it also leaves many of those workers without traditional job benefits, such as health insurance or pensions.

Trade competition and technological change will continue to polarize the American workforce, with gains in both high-skilled occupations and low-skilled manual tasks. Routine manufacturing and clerical jobs that can be done cheaper by someone in another country, or by a computer, will likely suffer.

“It is hard to imagine a stable scenario of growth and prosperity unless the issue of an uneven sharing of gains from the trends of demographic change, technological change, and globalization is addressed,” senior economists Lynn A. Karoly and Krishna B. Kumar wrote.