Innovation in the Bay Area: Q&A with Nidhi Kalra 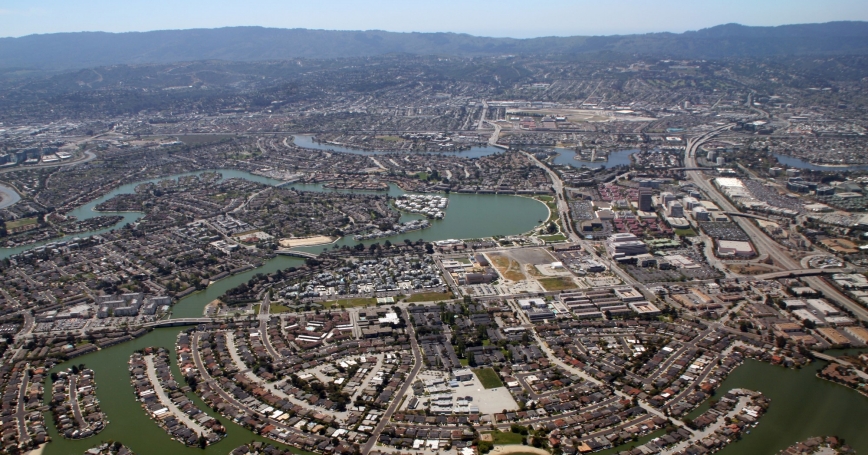 RAND launched a new office this year in the San Francisco Bay Area to serve as a research hub at the intersection of technological change, innovation, and public policy. Nidhi Kalra, a senior information scientist who studies science and technology policy, will lead the office. Her recent work includes groundbreaking studies on autonomous vehicles and a TEDx talk on the science of making good decisions.

Why is RAND opening a Bay Area office?

The San Francisco Bay Area is really at the center of technology and transformation. That's also been a focus at RAND since our very first report, Preliminary Design of an Experimental World-Circling Spaceship, in 1946, which foretold the creation of satellites more than a decade before Sputnik.

How do you see RAND becoming part of the conversation there?

RAND works to make individuals, families, and communities throughout the world healthier, safer, and more prosperous. Today, that means finding ways to make the most of the innovation coming from the Bay Area. We bring a unique set of tools to these policy questions: big-data analytics, gaming, methods to help people make hard decisions in the face of uncertainty. We want to partner with the region's technology and innovation communities, to link our research and their expertise to make better policies and improve people's lives.

Will RAND's work in the Bay Area only focus on technological innovation?

Not at all. In just the past several years, the Centers for Disease Control and Prevention launched an online tool created by RAND researchers to help states decide how best to invest in and implement interventions proven to prevent car injuries and death; the U.S. Preventive Services Task Force released new guidelines for colorectal cancer screening informed by RAND modeling and estimating efforts; and RAND was instrumental in the development of Louisiana's 50-year coastal risk mitigation and restoration plan, which was adopted unanimously by the state legislature. Researchers behind that effort are now helping other vulnerable regions reduce future flood risks and achieve greater resilience to confront future disasters.

Technological innovation will be an important part of the work this office does, but it won't be the limit.

What is an example of a project this office might do?

We recently took a look at whether test-driving autonomous vehicles could really prove their safety. Nobody had asked that question before. And we showed that it would take hundreds of millions of test-drive miles, maybe billions, to demonstrate that autonomous vehicles are safer than humans with any kind of statistical certainty.

The industry and regulators need to look at other ways to make sure autonomous vehicles are safe—such as simulations, mathematical modeling, or limited pilot studies. We're already seeing some of that today. It just goes to show that part of innovation is asking those hard questions, and answering them.