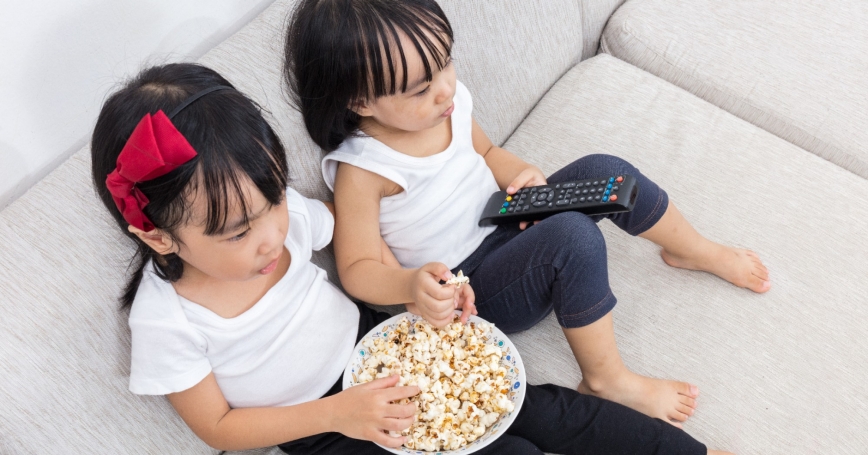 If your kids can't get enough Yo Gabba Gabba! you might want to send RAND a thank-you note (or some hate mail).

In the late 1960s and early '70s, RAND released a series of reports that helped cable television spread far and wide. At the time, cable systems weren't allowed to broadcast distant TV stations for fear that they would compete with local broadcasters. The FCC relaxed the restrictions in 1972, and the industry as we know it was born.

Of course, the researchers' vision for cable TV wasn't exactly a nation of couch potatoes binging on the boob tube. In fact, their interactive vision sounds an awful lot like the internet.

“The new systems will mean that television can be used for many new services,” researchers Paul Baran and Martin Greenberger wrote in 1967. As examples, they cited the ability to shop, bank, and vote without leaving your home, and they envisioned two-way communication for “group dialogues” that would turn residents, governments, schools, and other institutions into “one happy electronic clan.”

Clearly, the researchers didn't foresee the swamp now known as internet comment sections—or that future RAND research would study the effects of televised violence, sex, and advertising on young viewers.

A few decades later, Bruce Springsteen voiced the complaints of a multitude of critics with the song “57 Channels (And Nothin' On).” You may remember that the protagonist shoots his TV. And he hadn't even seen Yo Gabba Gabba!