Policy Challenges in the Arctic: Q&A with Abbie Tingstad 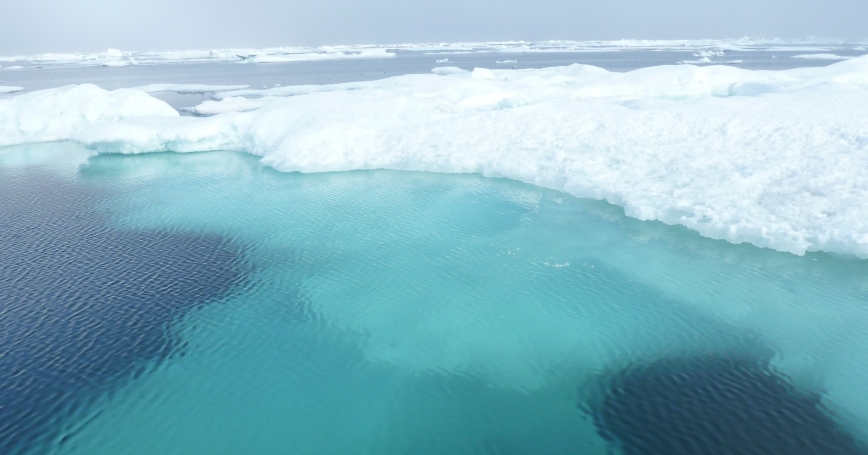 Photo by crew and officers of NOAA ship Fairweather

Abbie Tingstad studies the Arctic as a physical scientist at RAND. In other words: climate change, economics, politics, emergency planning, U.S.-Russian relations, and search-and-rescue logistics in one of the most unforgiving places on earth. Her most recent research, with political scientist Stephanie Pezard, looked at how the opening of the Arctic by climate change could strain relationships among Arctic nations.

What did you find when you modeled climate change in the Arctic?

The most interesting thing, when it comes to strategic planning, is that there is a lot more access along Russia's coastline. If we're talking about strategic and economic routes through the Arctic, there's greater opportunity there. But you can look at this both ways. Yes, that gives Russia a potential advantage. But there's also a flip side, which is that they previously had a lot of sea ice to protect that long northern border, and now suddenly that is opening up.

Russia has been building up its military there. Is that cause for concern?

Russia can kind of be a strongman in the Arctic without actually causing any conflict, because nobody wants conflict in the Arctic. It plays well with their domestic audiences. But from our analysis, it frankly looks like a lot of bluster, with not a lot of willingness to truly tip the balance of cooperation. That doesn't mean Russia is always the first to the cooperation table, but they at least appear willing to sit at it. Given how hard it is to operate in the Arctic, any real conflict there would probably quash economic potential. 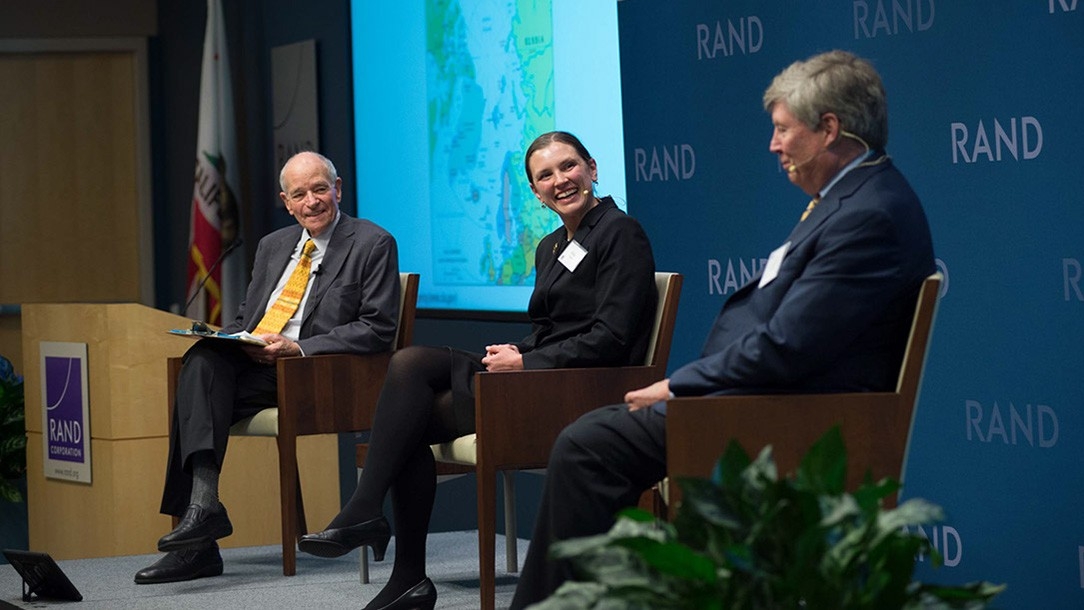 Speaking of that, do you anticipate a “gold rush” for natural resources?

The example that gets a lot of attention is the seabed in and around the North Pole. That is an area that Russia, Canada, and Denmark make claims to, but even that region is a relatively small area. It has a lot of symbolic value, but its economic value is questionable because it is so hard to extract from that area right now. You would have to have quite a bit of climate change and a real increase in the ability to do deep-sea ocean drilling to make that really profitable.

What should Arctic nations be doing to prepare for these changes?

One thing Arctic nations have done right is establish frameworks that help them get ahead of problems.

One thing they have done right is establish frameworks that help them get ahead of problems. They just finished an agreement on fishing—no fishermen in boats are going to show up in the central Arctic Ocean any time soon, but they got out in front of that problem. I'd like to see them do that more with security. I think the biggest risk to Arctic security is miscalculation. Someone's conducting an exercise, and someone else thinks, 'Oh, wow, they're sending war planes my way, I'd better go intercept them.' The security forces need to communicate to keep heads cool and make sure nothing kicks off unintentionally.

What about the people who live there?

There are many areas that rely on ice roads to take trucks and bring in resources during the winter months, and those are going away. Coastal areas are going to face rising sea levels and erosion; there are already plans to relocate some of the coastal Arctic communities. Unfortunately, those indigenous communities don't always have the loudest loudspeaker. That's why in RAND's research we try to make sure we incorporate that indigenous perspective. Those are the people who are going to be impacted most directly by these changes, and we want to make sure their perspective is not lost.

How has donor funding supported your research?

With philanthropic support, we recently were able to convene participants from several Arctic countries and conduct a tabletop gaming exercise in Oslo, Norway. We aimed to test Arctic cooperation to the limit. One of our scenarios was a near-collision between a Russian ship and a ship carrying U.S. Coast Guard members. Our participants overwhelmingly felt that cooperation was so much in everyone's interest—and conflict is so hard to conduct in that region—that it would take a lot more to push countries over the edge.