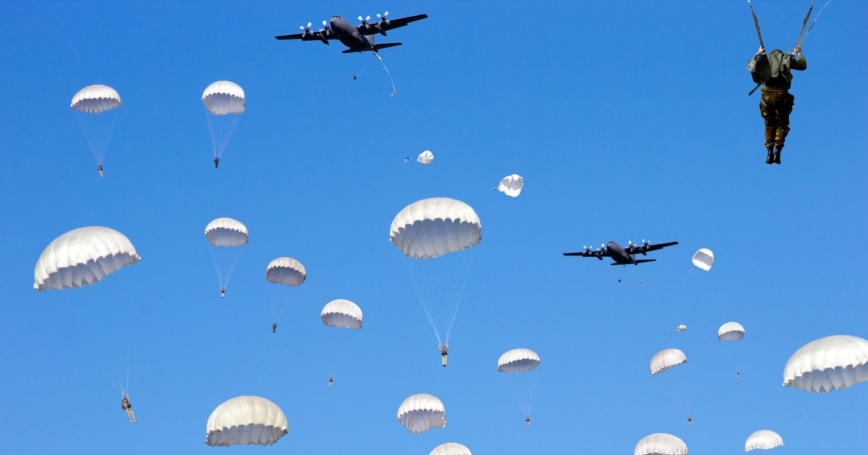 At the time, Bruce Bennett—then a student at RAND's graduate school—was developing computer software that could estimate the loss of life if a nuclear bomb were dropped. Though RAND already had a bomb damage computer, Bennett's software analyzed the people who would be affected.

At the same time, medical schools were graduating more physicians, and the conventional wisdom was that these new doctors wouldn't set up practice in small towns. Economists at RAND set out to prove that having more doctors overall would benefit both rural and urban areas.

According to Bennett, economist Al Williams connected the dots. “We know that if you drop a theoretical bomb into your software, you can calculate casualties within a given geographical area,” Bennett recalls Williams saying. “But I want to drop a doctor someplace, not a bomb! I can figure that anybody within a certain distance has access to medical care and anybody outside that distance doesn't.” Bennett custom-built software for a “doctor drop,” and the researchers soon validated their theory.

The irony of applying weapons research to medicine wasn't lost on the researchers. “From the beginning, Al was chuckling about this,” says Bennett, now a senior defense analyst at RAND.

So were RAND's board members when briefed about the new application of an existing methodology. The first slide of that presentation was a cartoon of a doctor being pushed from a plane. But unlike the Dr. Strangelove character who rode a nuclear bomb to his death, the doctor in that briefing had a parachute.