RAND's Response to a Past Pandemic: HIV/AIDS 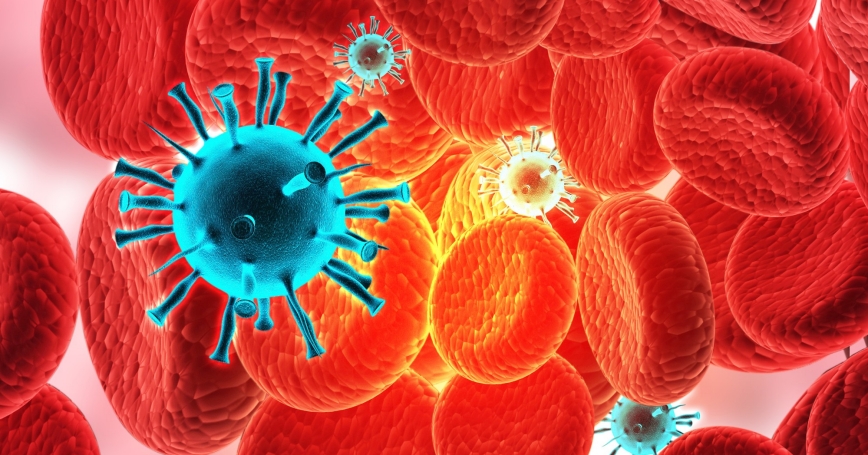 A mysterious disease was spreading across the world. The rate of transmission was alarming, and the number of deaths was rising exponentially. There was no test for the new disease, and the public was panicking.

The circumstances might sound familiar in the time of COVID-19. But the decade was the 1980s, and the disease was HIV/AIDS, which killed 90 percent of those infected.

RAND researchers were at the forefront of the research response to what became a deadly pandemic. Using RAND's own resources, researchers ran models to predict the disease's dynamics and transmission rates. Later, RAND led the first major U.S. effort to estimate the cost of HIV care, obstacles to medical access, and the effects of HIV on people's quality of life.

Since then, researchers have explored how stigma and medical distrust prevent people with HIV from getting life-saving treatments, and how lotteries and social networks can get patients to consistently take their medicine. They've studied connecting homeless individuals with HIV to treatment, and using urban gardening and nutritional counseling to reduce people's food insecurity. To this day, RAND continues to pursue ways to ease HIV's impact in the United States and parts of Africa where the disease is most prominent.

Today, what was once a killer pandemic is closer to a chronic disease—a lifelong illness but not necessarily a fatal one. The evolution of HIV might be a useful example to keep in mind as we hunker down against a new pandemic.