Terrorism Research: How RAND Defined and Built a New Field of Knowledge 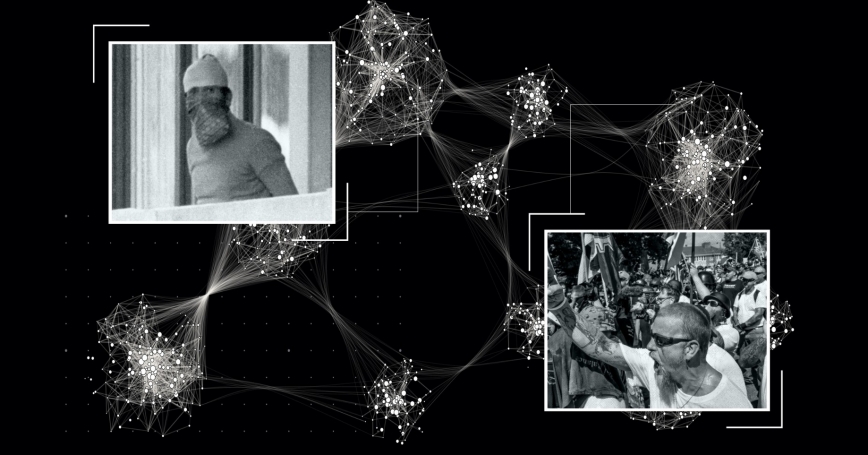 In 1972, amid a worldwide rash of bombings, hijackings, and hostage-takings, the U.S. government was wrestling with how to respond. How widespread were these violent groups? What security measures were necessary? Should the government ever negotiate with hostage-takers? To help the State Department answer these questions, RAND turned to its specialty: data.

Researchers immediately began creating the first international database of terrorist attacks, according to Brian Michael Jenkins, RAND's renowned terrorism expert and a developer of this roster of radicals. In actuality, the first “database” was a chronology of terrorist events on index cards, filed in a long drawer like old library card catalogs.

The database soon went online, where it is still in use. Maintained until 2009, it chronicles more than 40,000 terrorist attacks since 1968. In 2018, one research team used the data to create a model that predicts how lethal a terrorist group might become in the future.

The database helped answer many of the government's terrorism questions, but the researchers were less certain about whether never negotiating with terrorists was a valid response. In 1973, the United States adopted a “no-concessions” policy for abductions of U.S. citizens abroad. While the researchers did not argue against the policy, they found little empirical evidence that it affected the targeting of U.S. citizens. The policy still stands today.

Jenkins notes that the database evolved over time, as the government's focus shifted from “terrorist incidents, to the types of groups that commit terrorism, to the attributes of people in terrorist groups, and finally to the types of mindsets that motivated and characterized those terrorists.” The government's focus may be evolving again, as RAND researchers are currently helping the Department of Homeland Security assess its needs for data on domestic terrorism and violence targeting racial/ethnic, religious, or other groups.

Sources: The Origin and Evolution of the RAND Corporation's Terrorism Databases; RAND Database of Worldwide Terrorism Incidents; Predicting Terror Activity Before It Happens; A Review of Public Data About Terrorism and Targeted Violence to Meet U.S. Department of Homeland Security Mission Needs.