How Veterans Fare in the Civilian Labor Market 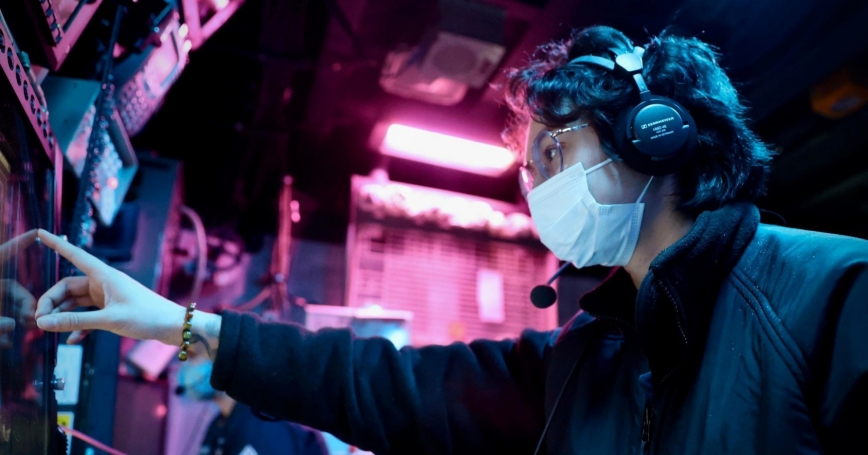 Jim King thought he would have no problem making the leap from his job as a U.S. Navy recruiter to a civilian job with better hours and fewer demands. That lasted for a few weeks. Then panic set in.

Around 200,000 service members make that same leap to the civilian world every year. Like King, they often find it's like falling into another dimension, one where employers don't even speak the same language. Studies have shown that veterans earn more over time than people who never served—but there's a sharp dip in their earnings right when they leave the military and have to find their way in the civilian world.

More than a decade of RAND research has sought to ease that transition. Researchers recently looked at how service members with different military specialties fare in the civilian labor force. They found a huge disparity in how much service members in some occupations, like intelligence, can earn compared with those in others, like the infantry. The results can help the military better prepare departing service members to make that leap and land on their feet.

“It's scary. It's frustrating,” said King, who now works as the chief programs officer for a career counseling and support nonprofit called Still Serving Veterans. “I was maybe a little arrogant about it and thought I didn't need any assistance. But when I look back—it's been 12 years, and I still remember those moments of panic.” 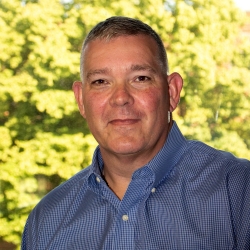 As the American economy crashed during the early months of the Great Recession, researchers began to notice a troubling trend. Young veterans were several percentage points more likely to be looking for work than civilians. By 2011, the military was paying out nearly $1 billion a year in unemployment compensation.

The most recent numbers show that the trend lines have flipped. Post–9/11 veterans are now more likely to be working than people who never served, and they earn more money. But RAND researchers suspected those big-picture statistics were obscuring persistent challenges for some former service members trying to make a living in the civilian world.

Over the course of several years, they negotiated a data-sharing agreement with the U.S. Department of Defense and the Social Security Administration. The agreement allowed them to link military service records to individual earnings records, with any identifying information scrubbed out. Then they ran the numbers on more than 1 million enlisted service members who had left the military between 2002 and 2010.

The differences by occupation were so stark that they surprised even the lead researcher, Charles Goldman, a senior economist who studies workforce training and employment. Even within the same branch of the military, and with the same number of years of service, veterans coming from some occupations could make nearly four times more than veterans coming from others.

A male Air Force veteran with less than 20 years of enlisted service, for example, could make nearly $80,000 in his first year out of uniform—if he specialized in geospatial intelligence. If he worked in the aerospace medical service, he'd barely scratch $20,000.

The pattern was remarkably consistent. Service members who had worked in intelligence or information technology could expect to be well compensated in the civilian world. Those who had served in combat arms or in health care, supply, and transportation fields could not.

“This really highlights that there is still reason to be concerned,” Goldman said. “Transitioning service members in some occupations need more targeted employment assistance than others.”

A bachelor's degree could boost postservice earnings by more than $10,000 a year, RAND found. A previous deployment helped some veterans of the Air Force and Marine Corps, but was associated with lower earnings for Navy and some Army veterans. An unfavorable discharge, such as for disciplinary problems, could erase thousands of dollars from a veteran's annual pay stub.

Military compensation—which includes allowances for housing and food—surpassed civilian compensation for all but the most experienced and high-demand veterans.

And regardless of the branch, military compensation—which includes allowances for housing and food—surpassed civilian compensation for all but the most experienced and high-demand veterans.

The study, sponsored by the Under Secretary of Defense for Personnel and Readiness, looked specifically at total annual earnings. Researchers could not tell from the data whether any given veteran was working full- or part-time, going to college, or had left the labor force entirely. Nonetheless, the results can help the military provide more support for departing service members who need it the most.

One program in particular shows promise. The military calls it SkillBridge, and it releases service members from some or all of their duties during their final six months of service to get civilian internships or other on-the-job training. The military also has put more focus on helping service members build up credentials and college credits that can transfer with them when they leave.

A combat medic, for example, might previously have found work as an emergency medical technician, a job that pays an average of around $37,000 a year. By working toward transferrable credits and credentials in the military, that same medic could instead aim to become a registered nurse, with an average annual salary closer to $83,000.

The military's bill for unemployment compensation for veterans has fallen sharply since the worst days of the Great Recession. But it still exceeded $100 million in 2019, the last year for which numbers were available. “It might be worthwhile for them to spend a little more up front to ensure people have a successful transition,” Goldman said, “to avoid having to pay so much in unemployment compensation down the road.”

Jim King thought he would have no problem with his transition from the military—and, by most measures, he should have been right. He had two college degrees and 22 years of service, mostly in an occupation—recruiting—that translates well onto a civilian resume. But he still went through four jobs in ten years, never quite finding the right fit, until he landed at Still Serving Veterans.

The organization, based in northern Alabama, helps service members transitioning out of the military avoid the many pitfalls he encountered—the unfamiliar job requirements, the resume writing and rewriting, the culture shock. He tells the veterans he works with that they will go through stages of grief—sadness, anger, acceptance—as they make that leap from the military world and start building a new career in the civilian world.

“Frankly, every veteran, every transitioning service member, has valuable skills that will translate to the civilian workplace,” King said. “Some are just easier to translate than others. Intel or cyber or IT—those are going to be much easier. Infantry or torpedoman's mate, they might need a little more assistance. There just aren't a lot of torpedoes floating around in the civilian sector.”