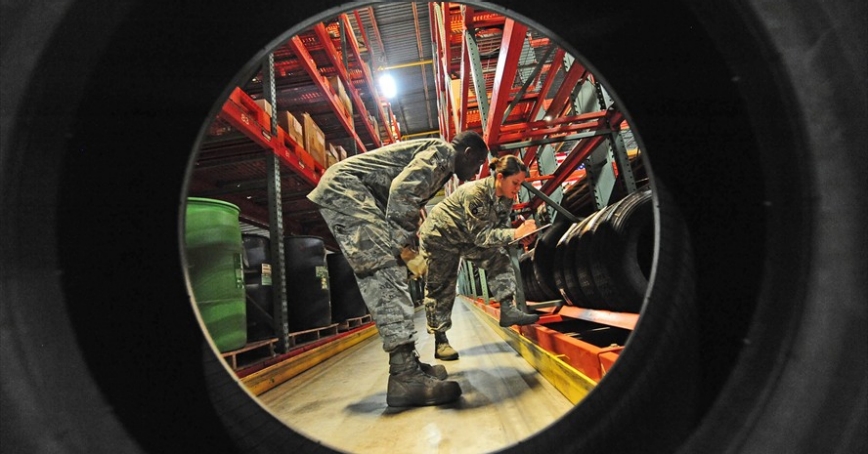 Prepositioning of war reserve materiel is essential to rapid deployment of U.S. forces. The existing centralized storage posture is not well suited to current planning guidance, which calls for frequent, widely dispersed, unpredictable deployments. Would dispersed storage be a better option? 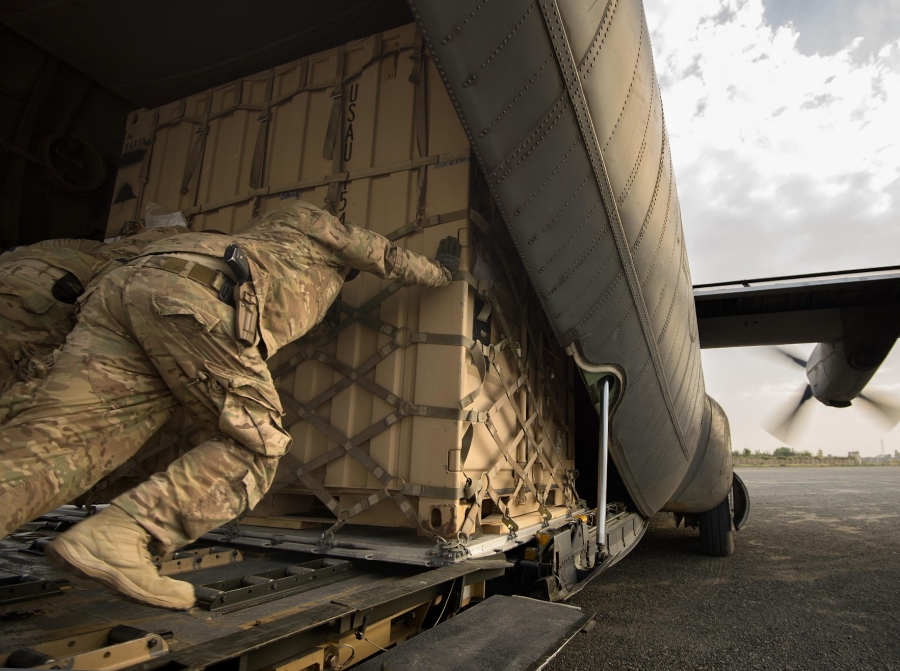 The ability to rapidly deploy forces into austere locations is essential for U.S. global power projection. Much of the materiel used by expeditionary forces (including housing, vehicles, and other heavy equipment) does not deploy with the unit, but is instead sourced from a global network of prepositioned storage locations. Current storage concepts are based on the Cold War-era assumption that deployment scenarios and their associated support requirements can be identified fairly well in advance. However, this is not the case with many twenty-first century conflicts, which are expected to be more frequent, widely dispersed, and unpredictable.

The Air Force Deputy Chief of Staff for Installations, Logistics, and Mission Support asked RAND to identify opportunities to improve the agility of Air Force logistics in support of expeditionary operations. As part of this ongoing effort, RAND assessed a range of options for storing war reserve materiel (WRM).

Twenty-first century conflicts are expected to be more frequent, widely dispersed, and unpredictable.

RAND compared the costs and robustness of alternative storage, maintenance, and management strategies for WRM. Through modeling, researchers developed an optimized storage posture that could meet expected delivery requirements at minimal cost. 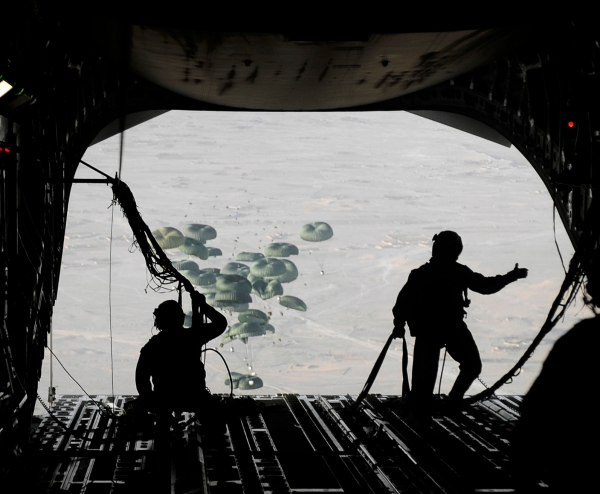 In response to RAND’s findings, the Air Force has established a global WRM management construct, which is a key step in adopting a dispersed WRM posture. Implementing a dispersed posture such as that outlined by RAND could save the Air Force up to $400 million in total present value over a six-year interval for Basic Expeditionary Airfield Resources alone.