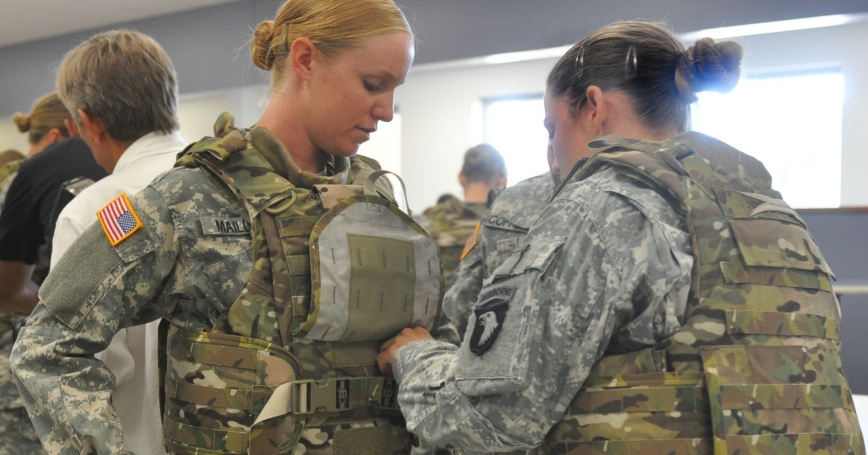 Soldiers serving in Afghanistan regularly marched carrying more than 100 pounds of arms and equipment. Approximately one third of that burden is body armor. The weight of this armor not only reduces the effectiveness and range of dismounted infantry, but can actually endanger the wearer in situations where mobility is essential. How can the weight of body armor be reduced without risking the lives of the soldiers it protects? 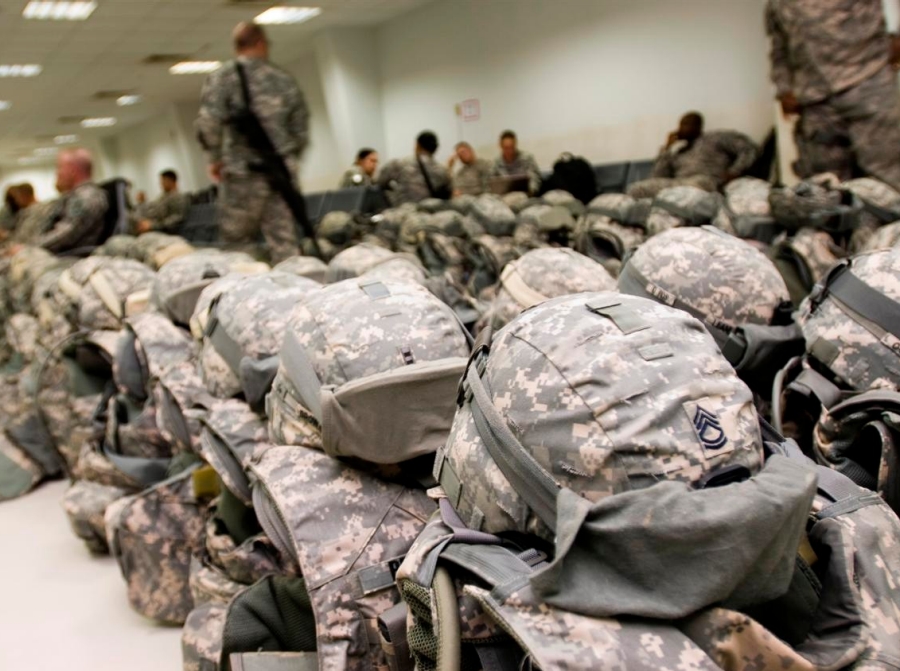 Staff Sgt Rowe was shot in the chest while serving in Iraq, and was saved by the body armor he was wearing. "All three rounds were stopped by the plates,” he explained, “ It hurt, but I was still mission capable. I was still able to do my job.” In the wars in Iraq and Afghanistan, there have been no penetrations of the body armor or fatalities when the armor issued to U.S. soldiers was struck by projectiles it was designed to stop. Like Staff Sgt Rowe, the armor has done its job. Even those who have been saved by the equipment, however, are well aware of the problems posed by its weight.

Lightening the load carried by dismounted soldiers and marines has long been a goal of military leadership. In 2001, Gen Eric Shinseki, Army Chief of Staff, expressed a goal that the combat load of an individual soldier should not exceed 50 pounds. A study by the Naval Research Advisory Committee (NRAC) in 2007 made the same recommendation. Yet, soldiers and marines in Afghanistan marched carrying more than twice that amount, and regularly went into battle carrying 60 to 80 pounds of armor, weapons, and equipment.

Congress asked the question “How can body armor weight be reduced,” and incorporated provisions to answer the question into the National Defense Authorization Act for 2011. RAND Arroyo center was selected to study the issue, and to provide a response.

“...I could have gotten out of the firefight a lot quicker and I could have handled business a lot easier if I was able to be more mobile or be more effective with less weight.”

Arroyo researchers concentrated on ways to reduce the weight of armor to protect the torso from ballistic threats – both small arms fire and fragmenting munitions. Torso armor accounts for most of body armor weight, and is composed of soft body armor vests with heavy ceramic plate inserts. This armor must be capable of meeting two requirements; it must not be penetrated when struck by multiple ballistic rounds in a well-defined shot-patter, and the back of the ceramic armor plates must not be deformed by more than 44mm.

To identify ways to reduce the weight of this armor, researchers conducted interviews with 18 organizations involved with body armor development and procurement, reviewed available literature on testing issues, and conducted independent analysis on future materials for soft and hard body armor. They then compared four approaches to reducing the weight of body armor—refining requirements, using modular configurations, improving testing, and improving materials. 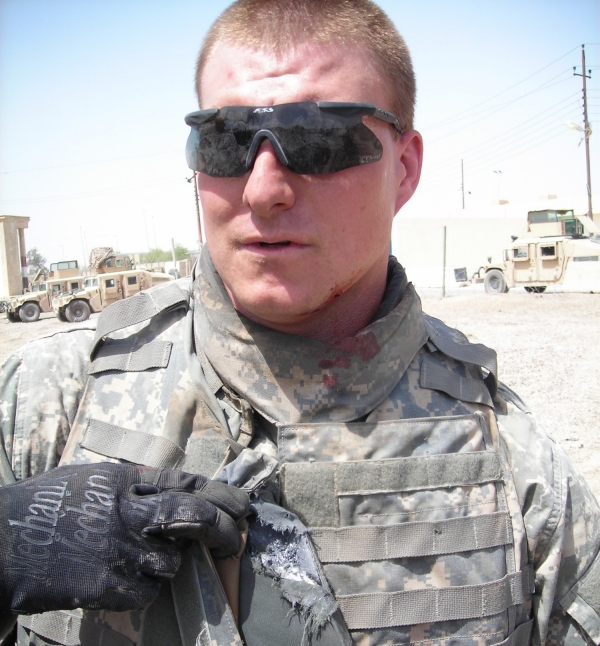 While today’s body armor appears to be effective, it may also be that the body armor is over-designed for the threats that U.S. soldiers and marines faced in Afghanistan. RAND recommends that the Joint Trauma Analysis and Prevention of Injury in Combat (JTAPIC) identify casualty trends, and circulate its findings among the body armor research community.

In addition, the standards for the acceptable back face deformation of body armor plates are based on a 1977 study performed using anaesthetized animals. New research should be performed to ensure that the connection between plate deformation and injury is understood.

Finally, the Army should develop field decision aids for determining Body Armor Protection Level (BAPL). Field commanders may be reluctant to utilize a BAPL lower than the maximum without the ability to back up their assessment. Research should also be performed on how body armor weight might increase the probability of injury or death because of performance degradation.