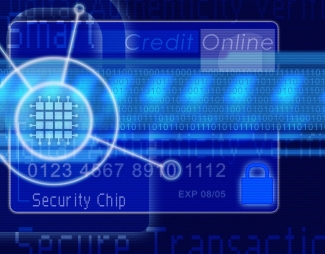 As you know, the House and Senate have numerous cybersecurity proposals on the agenda to consider in the coming months. However, many countries in Europe have also grappled with these same issues, and there are lessons to be learned. Neil Robinson will present evidence derived from a number of empirical studies conducted in Europe regarding cyber-security and information exchange, specifically between organizations such as Information Sharing and Analysis Centres, Information Exchanges, Computer Emergency Response Teams, and cyber-crime police.

Neil Robinson is a research leader at RAND Europe, RAND's European affiliate. Neil is currently leading a study for the European Defence Agency into military aspects of cyberdefence. In 2011, Neil also led a feasibility study for a European Cybercrime Centre which was announced in March 2012. Neil has conducted a number of empirical research studies for the EU's own cyber-security agency, ENISA, on topics related to information sharing, including socio-economic barriers and incentives for information exchange and legal factors affecting information sharing between CERTs. Robinson has conducted research for a variety of European governments into a range of cyber-security topics including data protection and privacy, cloud computing, e-discovery, cyber-defence strategy and Information Assurance. Neil is also involved in a major research effort to understand and measure people's preferences regarding privacy and security. Robinson received his B.A. in war studies and history from King's College London and his M.Sc. in information systems and technology from City University London, where he studied the physical and logical vulnerability of fibre optic Metropolitan Area Networks.