Insights About Marijuana Legalization in the United States 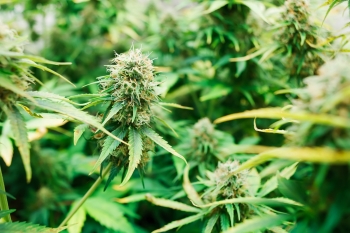 Marijuana legalization is a controversial and complex issue that is now the subject of serious debate. Since 2012, four states have passed ballot initiatives to remove prohibition and legalize a for-profit commercial marijuana industry. Voters in Washington D.C. recently took the more limited step of legalizing home production and personal possession. In 2016, voters in California and some other states are expected to vote on liberalizing marijuana laws.