What Are the Potential Impacts of Single-Payer Health Care? 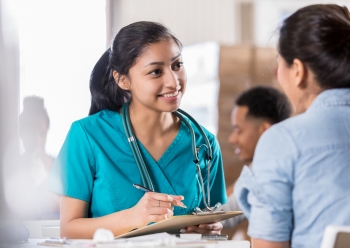 Christine Eibner is a senior economist and the director of the Payment, Cost, and Coverage Program at the RAND Corporation. Her research focuses on the effect of health insurance regulations and reforms, including the Affordable Care Act. She is also a professor at the Pardee RAND Graduate School.