An Air and Space Force Designed for the Future 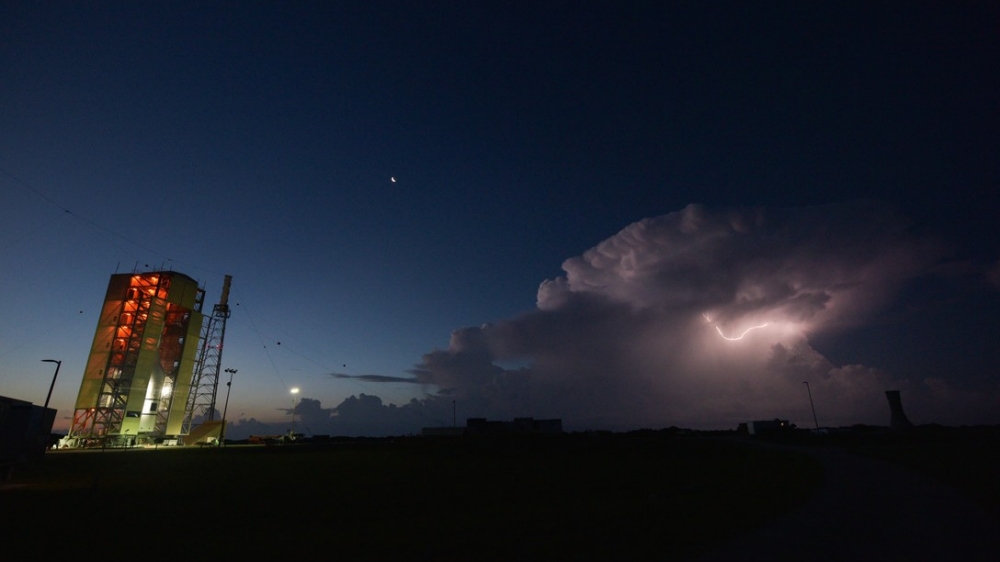 RAND Project AIR FORCE is co-sponsoring the West Coast Aerospace Forum (WCAF) with our partners, the Aerospace Corporation, the Center for Strategic and International Studies, the Mitchell Institute for Aerospace Studies and the MITRE Corporation. 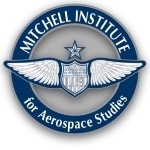 Register for the Forum

Registration for this event has closed. For general questions about attendance, please contact Matt Shelp at 310-393-0411 x7319 or mshelp@rand.org.

The West Coast Aerospace Forum provides a rare chance to engage with some of the Air Force's most senior and experienced leaders as well as top civilian national security experts in a setting that encourages debate, discussion, and audience interaction.

The theme of this year's forum will be "An Air and Space Force Designed for the Future."

Ms. Susanna Blume, Senior Fellow and Director of the Defense Program at the Center for a New American Security

Mr. Preston Dunlap, Chief Architect, office of the Assistant Secretary of the Air Force for Acquisition, Technology and Logistics

Dr. Jamie Morin, Vice President of Defense Systems Operations and Executive Director of the Center for Space Policy and Strategy, The Aerospace Corporation

Air and Space Power in an Era Defined by Peer Competition

The U.S. military is currently exploring force design alternatives to ensure desired effects are attained effectively and efficiently in an era where threats are on the rise and technology is radically altering power projection realities. Whether discussing AFWIC's alternative operating concepts, COCOM efforts to sustain missions while under attack, or what it takes to operate in a contested space domain—the current threat environment is prompting the Air Force to explore new operating concepts at a level not seen since the Cold War.

Service Perspectives on Joint All Domain Command and Control

Future success in combat will increasingly rely upon the ability to effectively command and control forces in a dynamic, resilient, domain agnostic fashion. While "things" like ships, planes, tanks, satellites will still be critically important, it is crucial to ensure that these tools are used at the right time and place. The services recognize this imperative and are each working on their respective plans to bolster this mission area. This panel will present an opportunity to have a cross-service discussion about their respective visions, while also emphasizing that joint interoperability and collaboration will be a crucial metric measuring success in a future paradigm.

How to Create a Successful Space Service

While the prospective legislative enactment of an independent military service will mark a significant milestone, significant steps need to occur to turn the potential of this vector into reality. This panel will discuss pragmatic near-term steps that need to be taken to address gaps and shortcomings, as well as broader strategic and operational factors the new service should address as the nation continues to adapt to a contested space domain.

Success in modern combat operations increasingly depends upon the ability to gather data, process it into real-time actionable information, and share it collaboratively with other battlespace assets while resisting adversary attempts to disrupt the sensor-to-shooter kill chain at every step along the way. Fifth generation aircraft, remotely piloted aircraft, and the Air Force's Next Generation Air Dominance program are built around these ideas. However, these capabilities merely represent the tip of the iceberg for combat operations in the information age. For example, DARPA has introduced a concept known as Mosaic Warfare to blunt adversary advantages through increased force agility, harnessing advanced technologies, and a new approach to force design. This panel will address the types of threats that are on the horizon and the capabilities the Air Force needs to project power in an increasingly contested environment.

The nation's nuclear triad is set for a massive overhaul. While many are focused on the "things" slated for purchase, it is also important to discuss strategic deterrence theory in the modern era. No longer is the U.S. looking at a bi-lateral contest with the Soviet Union. With proliferation significantly growing the number and types of nuclear powers in the world, American military commanders face a significantly different challenge. This panel will explore strategies and concepts tied to this new reality, while also discussing the implications this will have for the current recapitalization effort.

Registration for this event has closed. For general questions about attendance, please contact Matt Shelp at 310-393-0411 x7319 or mshelp@rand.org.