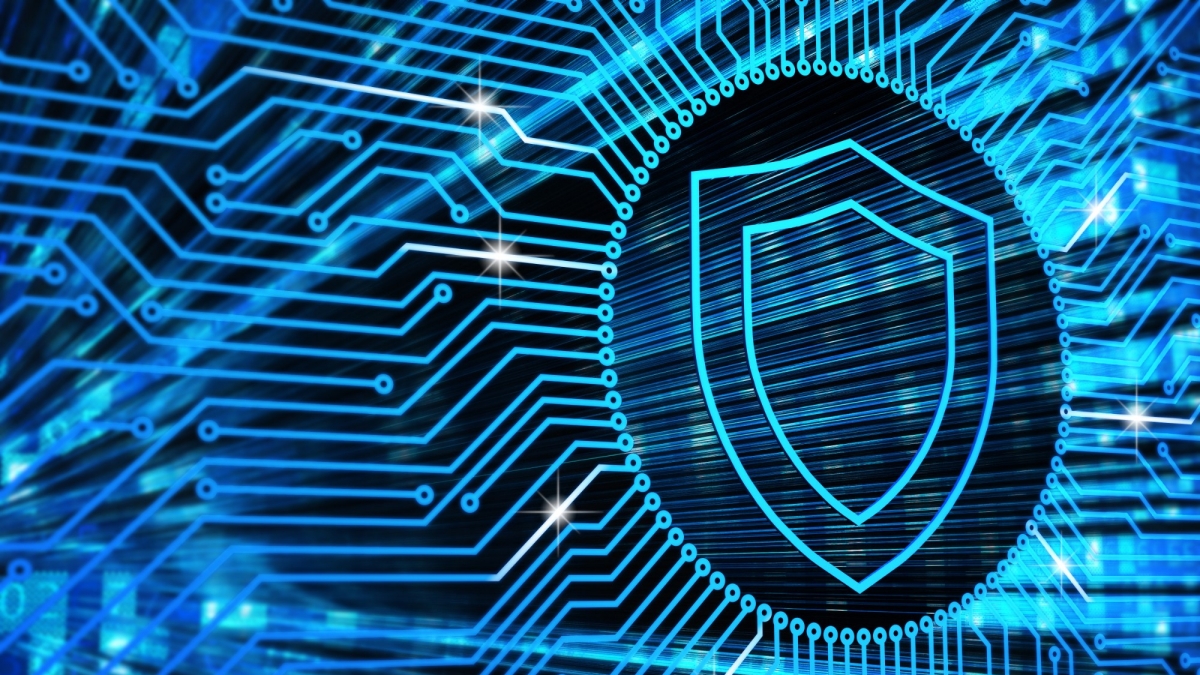 Conference I: The Next Phase in U.S.-Japan Defense Cooperation

The threats posed by China and North Korea to the peace and stability of the Indo-Pacific have been growing rapidly in recent years, with China reforming its military to enable it to better project power in the maritime, air and space domains and North Korea advancing its ballistic missile and WMD capabilities to coerce and attack regional actors. For their parts, the U.S. and Japan have been engaged in debates over how best to respond to ensure continued effective deterrence and defense.

On February 23, 2021, RAND will host a seminar on the future of U.S.-Japan defense cooperation against the backdrop of Japan’s cancellation of the Aegis Ashore ballistic missile defense system and associated debates over whether or not to procure counter-strike or “enemy base attack” capabilities and the implications of these choices for allied planning on roles and missions. Former U.S. Ambassador to Japan Caroline Kennedy (2013–2017) will offer a set of keynote remarks on the importance of the alliance for the two countries and experts from Japan and the U.S. will describe how debates over these questions are seen from the perspectives of Tokyo and Washington.

The U.S.- Japan Alliance as the Cornerstone of a Free and Open Indo-Pacific

The Case for Japan’s Counter-strike Capabilities

What Japanese Strike Capabilities Would Mean for the U.S.-Japan Alliance

As China’s Huawei began its roll-out of 5G technology, the United States and Japan have sought to identify options to counter PRC dominance of an information technology sector critical for reliable communications, business, and personal privacy. China is looking to establish long-lasting technological dependencies on its network architecture, even as its laws require Chinese firms to give its intelligence services privileged access to any communications that run across its networks. This raises serious concerns for free societies and democratic actors. In response, the Trump administration launched a Clean Network Initiative, which Japanese Foreign Minister Motegi has expressed Japan’s support for.

On February 25, 2021, leading U.S. and Japanese experts on 5G technology issues will exchange insights and understandings on how the evolving telecommunications infrastructure, role of the private sector and the government, and policy options for U.S.-Japan IT cooperation are seen by American and Japanese analysts.

How Japan Sees the Challenge of Building Reliable 5G Networks

The 5G Challenges and Policy Options Facing the U.S.

For questions about the event, or to modify an existing registration, contact Francisco Walter at fwalter@rand.org