A Disarming Mission: A RAND Conversation with William Perry and Tom Collina 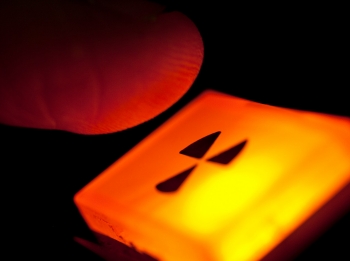 Almost every governmental process in the United States is subject to institutional checks and balances. One notable exception: the decision to unleash America's nuclear arsenal. That decision—and ability to start a nuclear war with the “push of a button”—rests solely in the hands of the President.

In this RAND Remote conversation, former Secretary of Defense William Perry and Tom Collina, director of policy at Ploughshares Fund, will discuss nuclear executive authority and topics covered in their book, The Button: The New Nuclear Arms Race and Presidential Power from Truman to Trump. With an introduction from RAND trustee and Tomorrow Demands Today campaign chair Joel Hyatt, the conversation will be driven by questions from students at the Pardee RAND Graduate School and moderated by Susan Marquis, Frank and Marcia Carlucci Dean of Pardee RAND.