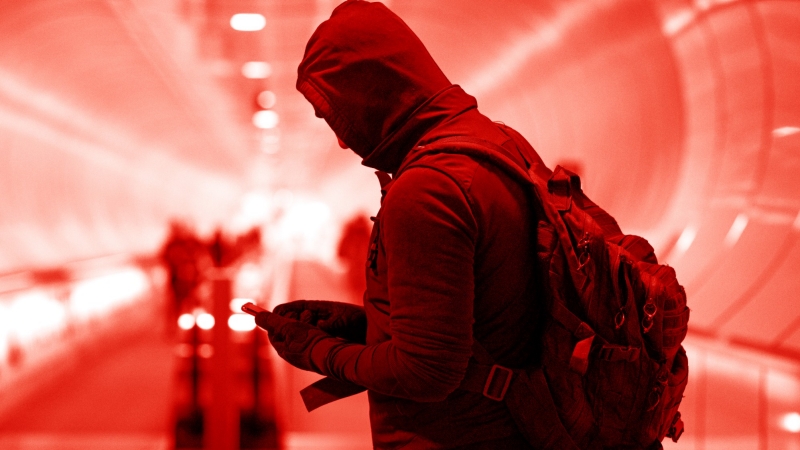 This event has passed.

What leads people to join violent extremist groups? How do they become deradicalized, and what can help change their minds? This one-hour webinar will explore the forces that pull individuals to extremist groups, the binds that keep them connected, and why leaving can be so difficult. Researchers from RAND Corporation and Queen's University in Canada will discuss lessons from personal accounts of former extremists, and representatives of community-based organizations will discuss their strategies and successes in helping those in extremist groups “off-ramp.” Findings will be presented from the new RAND report, Violent Extremism in America, followed by a panel discussion and Q&A.

This event and continued research on violent extremism in America was made possible by generous philanthropic contributions as part of the Ellen Hancock Impact Award for Social and Economic Well-Being.

Anita Chandra is vice president and director of RAND Social and Economic Well-Being and a senior policy researcher at the RAND Corporation. The division also manages RAND's Center to Advance Racial Equity Policy. She leads studies on civic well-being and urban planning; community resilience and long-term disaster recovery; public health emergency preparedness; effects of military deployment; equity, health in all policies and advancing a culture of health; and child health and development.

Brian Michael Jenkins is a senior adviser to the president of the RAND Corporation and author of numerous books, reports, and articles on terrorism-related topics, including Will Terrorists Go Nuclear? (2008, Prometheus Books). He formerly served as chair of the Political Science Department at RAND. In 1996, President Clinton appointed Jenkins to the White House Commission on Aviation Safety and Security. From 1999 to 2000, he served as adviser to the National Commission on Terrorism and in 2000 was appointed to the U.S. Comptroller General's Advisory Board.

Ryan Andrew Brown is a senior behavioral/social scientist at the RAND Corporation. Trained as an anthropologist and public health scientist, Brown’s work spans diverse topical areas, ranging from landslide resilience to national security personnel vetting. Recently, Brown completed a study funded by the National Institute of Justice that used interviews with former extremists and their family members to describe radicalization and de-radicalization pathways.

Alina I. Palimaru is an associate policy researcher at the RAND Corporation. Her journey to date has spanned government, commerce, and the media, but primarily academia, where she has garnered extensive mixed methods research experience under world-class tutelage. At UCLA, she expanded her interest and capabilities in mixed methods, including psychometrics, econometrics, in-depth interview, and focus group methods. Her research focuses on health outcomes measurement, quality of life, disability, and quality improvement in clinical settings.

Myrieme Churchill is the executive director of Parents for Peace. She has more than 30 years of experience as a psychotherapist, working in variety of settings and with a range of populations in Europe and the United States. Her therapy and coaching background has been essential to the development of the Parents For Peace helpline model, and her native language skills have aided in the organization’s growing connections with counter-extremism programs in Montreal, France, and Belgium.

Amarnath Amarasingam is an assistant professor in the School of Religion at Queen’s University in Ontario, Canada. He is also a Senior Research Fellow at the Institute for Strategic Dialogue, and an Associate Fellow at the International Centre for the Study of Radicalisation. His research interests are in radicalization, terrorism, diaspora politics, post-war reconstruction, and the sociology of religion. He is the author of Pain, Pride, and Politics: Sri Lankan Tamil Activism in Canada (2015), and the co-editor of Sri Lanka: The Struggle for Peace in the Aftermath of War (2016). He has written for The New York Times, The Washington Post, CNN, Politico, The Atlantic, and Foreign Affairs.

Before founding Beyond Barriers, Jeff Schoep lead the largest neo-Nazi organization in the United States. After 25 years as the national leader of the National Socialist Movement, Schoep now uses his past experience and insights to help combat and prevent violent extremism. In addition to founding Beyond Barriers, Schoep is an international extremism disengagement consultant, public speaker and peace advocate. Actively working to promote peace building while helping to educate communities and policy makers, Schoep provides consulting services and leadership skills training.

Chris Buckley is a white supremacy specialist at Parents For Peace. An Afghanistan and Iraqi war veteran, when he returned from Afghanistan, he joined the white supremacist Georgia White Knights as an Imperial Nighthawk. He subsequently learned the error of his ways and now works to help bring others out of the movement. He gives motivational speeches, trying to spread awareness and educate the public about the dangers of white supremacist extremism. Buckley now works on a program called Help, Heal, Love; where he works to repair flawed thinking in hate groups and spread a message of love and healing.