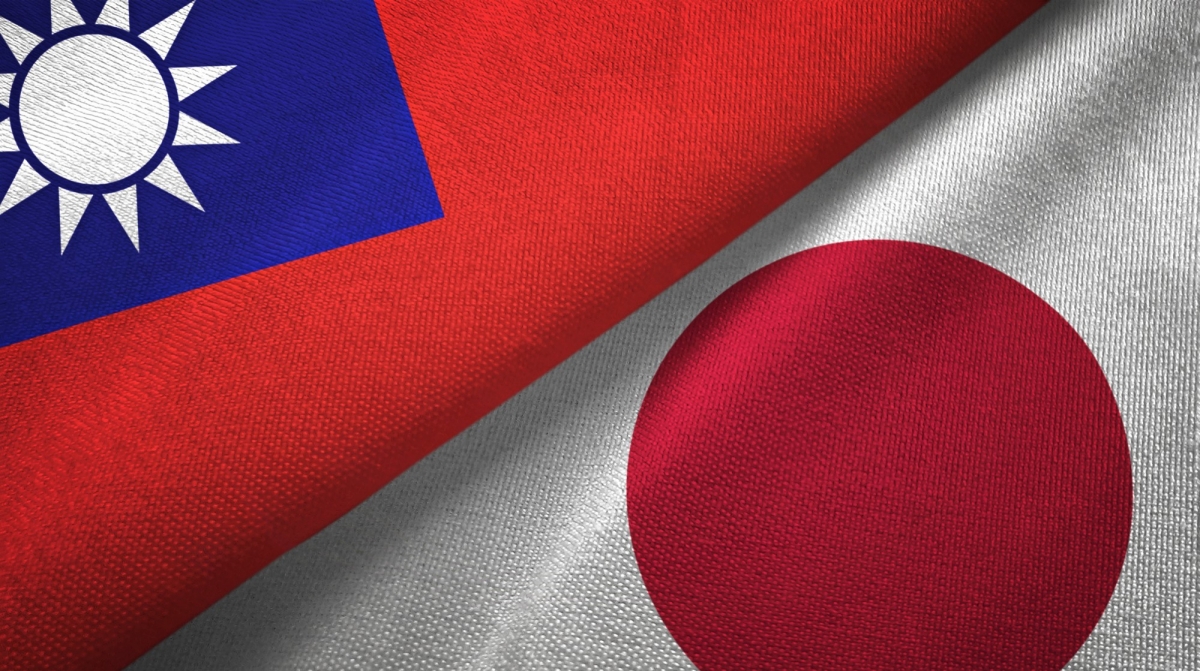 While new administrations have taken office in Japan and the United States, China has been moving aggressively to threaten Taiwan and broader Indo-Pacific stability, forcing the Biden and Suga administrations to work together as they continue to pursue a shared vision of a free and open Indo-Pacific. This event will explore how Tokyo and Washington perceive the threat Beijing poses to Taipei, how they are considering responding, and the policy options they face for deterring a Chinese use of force. It brings together leading Japanese and American policy experts on China, Taiwan, and the U.S. - Japan alliance to frame the discussion.

Keynote: The Cross-Strait Threat and the Implications for the U.S. - Japan Alliance

Madoka FUKUDA is a professor of international politics and China studies at the Department of Global Politics, Faculty of Law, Hosei University. She received her Ph.D. and M.A. in media and governance from Keio University. Previously, she studied at the doctoral course of Graduate Institute of East Asian Studies, National Cheng-Chi University as a Taiwan scholarship student. She specializes in the PRC’s diplomacy and the Cross-Strait relation in the postwar years. She published her first book "The PRC’s diplomacy and Taiwan; the origin of the 'One-China' principle" (Keio University Press, 2013), and got the 25th special prize for Asia-Pacific studies (The Asian Affairs Research Council, Japan). She has also published a number of peer-reviewed articles along with research for the Cross-Strait relations. Her article, "The normalization of Sino-French diplomatic relations and the formation of 'One-China’ principle," in Vol. 163 of the Journal of Japan Association of International Relations (JAIR), was awarded as the JAIR academic prize for the excellent article by young scholars in 2011. Her most recent publication in English is "The Japan-Taiwan Relationship Under the Tsai Ing-wen Administration," in Lee Wei-chin ed., Taiwan's Political Re-Alignment and Diplomatic Challenges, (Palgrave Macmillan), pp.297-322.

The Role of U.S. Allies in a Taiwan Contingency

Kristen Gunness is a senior policy researcher at RAND. Her background includes military, security, and foreign policy issues in the Indo Pacific region with a focus on China. She has worked with a range of DoD and private sector clients throughout her career and advised senior leaders in Navy, OSD, PACOM, and the Intelligence Community. Before joining RAND, Kristen served as the Director of the Navy Asia Pacific Advisory Group at the Pentagon, where she advised the Chief of Naval Operations on security and foreign policy trends in the Indo Pacific region with a focus on Chinese naval and grey zone capabilities. Prior to her position on the Navy staff, she was Senior Project Director on Chinese military and security affairs at CNA. Kristen holds a BA from Tufts University in International Relations and an MA in Security Studies from Georgetown University’s Walsh School of Foreign Service.

Scott W. Harold is a senior political scientist at the RAND Corporation, and an affiliate faculty member at the Pardee RAND Graduate School. He specializes in the foreign and defense policies of China, Japan, North and South Korea, and Taiwan.

For questions about the event, or to modify an existing registration, contact Francisco Walter at fwalter@rand.org