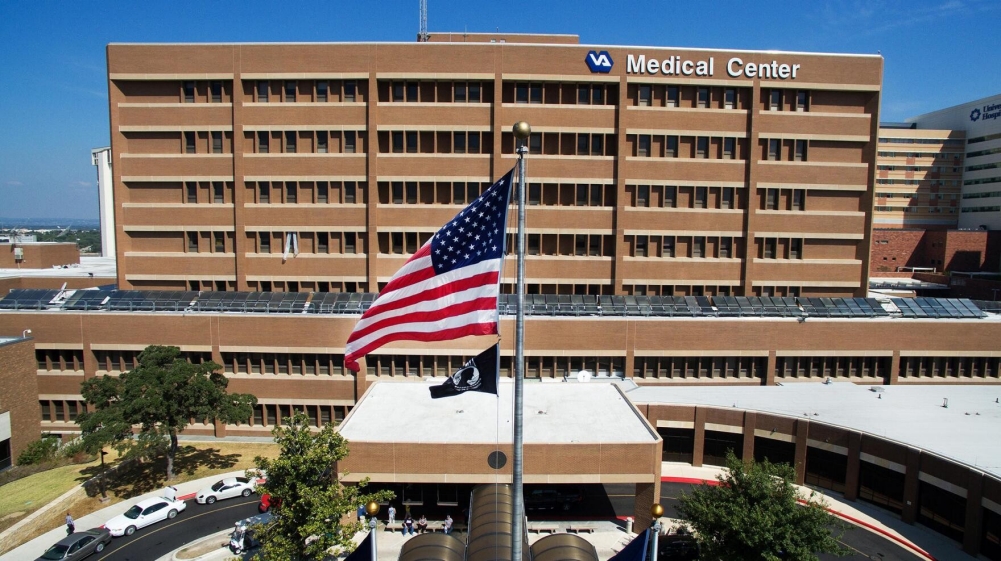 This event has concluded. View the recording.

To attend this webinar hosted by the RAND Epstein Family Veterans Policy Research Institute, use the Zoom link above on March 10. If you cannot attend, please email VeteransInstitute@rand.org to receive a copy of the event recording when it is available.

The Honorable Denis R. McDonough was nominated by President Biden to lead the Department of Veterans Affairs. McDonough’s nomination was confirmed by the United States Senate on February 8th, 2021, and he was sworn in the following day as the 11th Secretary of Veterans Affairs. Secretary McDonough served in the Obama Administration as the 26th White House Chief of Staff from February 2013 to January 2017. Prior to his role as Chief of Staff, McDonough was Principal Deputy National Security Advisor from October 2010 to January 2013. He also served as the Chief of Staff of the National Security Staff and as the Deputy National Security Advisor for Strategic Communications. He chaired the National Security Council’s Deputies Committee, leading the multiagency team to address complex challenges including crisis management and national security policymaking. And throughout his service in the White House, Secretary McDonough helped lead the Obama-Biden administration’s work on behalf of military families and Veterans. Secretary McDonough grew up in Minnesota in a family of 11 children, graduated from St. Johns University in Collegeville, Minnesota, and earned his master's degree from Georgetown University. Secretary McDonough and his wife, Kari, have three children.

Jennifer Steinhauer came to the University of Chicago Institute of Politics in February 2022 after a 25-year reporting career at The New York Times. She worked on the Metro, Business and National desk, and served as City Hall bureau chief and Los Angeles bureau chief before moving to Washington in 2010. She is the author of a novel, two cookbooks and the upcoming book "The Firsts," the story of the women of the 116th Congress.

Michael D. Rich is president and chief executive officer of the RAND Corporation. For more than 40 years, Rich has helped RAND become a leading source of expertise, analysis, and evidence-based ideas in an increasingly complex and polarized policymaking environment. As president and CEO, Rich's focus is on extending the impact of RAND's work. He challenges the organization to broaden its legacy of innovation and help decisionmakers stay ahead of the curve on the issues that matter most. Rich is the coauthor of Truth Decay, the first study in an ongoing series of research that examines how the diminishing role of facts and analysis in American public life has caused an erosion of civil discourse and political paralysis, among other problems. Rich received his B.A. from the University of California, Berkeley, and his J.D. from the University of California, Los Angeles.

Carrie Farmer is codirector of the RAND Epstein Family Veterans Policy Reseach Institute, director of the Health Care Quality Measurement and Improvement Program, and a senior policy researcher at the RAND Corporation. Her areas of research include military and veteran health policy and quality of health care. She has led multiple studies to assess the delivery of health care to veterans and service members, including a study of behavioral health care in the Military Health System, a study of the use of measurement-based care in the treatment of behavioral health conditions in the Veterans Health Administration, and studies to assess the capacity of community providers to meet the health care needs of veterans. Farmer was the study director for a large, comprehensive assessment of the Veterans Health Administration required by the Veterans, Access, Choice, and Accountability Act of 2014. She was also the codirector for a study of innovative approaches for treating psychological health problems and traumatic brain injury in the Department of Defense and led the largest assessment to date of care received by service members following a mild traumatic brain injury. She is a member of the Department of Veterans Affairs National Research Advisory Council. She received her Ph.D. in health policy from Harvard University and her B.A. in psychobiology from Wellesley College.

Rajeev Ramchand is codirector of the RAND Epstein Family Veterans Policy Research Institute and a senior behavioral scientist at the RAND Corporation. He studies the prevalence, prevention, and treatment of mental health and substance use disorders in adolescents, service members and veterans, and minority populations. He has conducted many studies on suicide and suicide prevention including environmental scans of suicide prevention programs, epidemiologic studies on risk factors for suicide, and evaluations of suicide prevention programs, and has developed tools to help organizations to evaluate their own programs. He has testified on suicide prevention before the United States Senate and California State Senate. Other current areas of research include military and veteran caregivers (he has testified before the U.S. House of Representatives on military caregivers); the role of firearm availability, storage, and policies on suicide; and the impact of disasters on community health. He received his Ph.D. in psychiatric epidemiology from the Johns Hopkins Bloomberg School of Public Health and his B.A. in economics from the University of Chicago.

More About the Institute