Gifts from RAND supporters have made possible the Haskins Lecture on Science Policy and the Albert P. Williams Lecture on Health Policy. RAND also hosts other special events that pay tribute to those who have made significant contributions in support of RAND's mission.

The Haskins Lecture on Science Policy was established through the generosity of Caryl P. and Edna Haskins, founders of Haskins Laboratories. The Haskins were dedicated to improving the nation's understanding of the relationship between scientific progress and sound public policy. Caryl Haskins was a member of the RAND Board of Trustees for 20 years and served as an advisory trustee and member of the President's Council.

Al Williams (1935–2000) was a distinguished researcher and leader of the RAND Health program. Over a long career, he demonstrated the objectivity, rigor, and dedication to the public good that are central values of RAND. He helped make RAND Health the world's foremost source of research and analysis on how health services are used, delivered, and financed. The Albert P. Williams Memorial Health Lecture Series was established through the generosity of Williams' friends and former colleagues to commemorate his legacy. Today, the Williams Lecture provides a forum for leading voices in health policy to share cutting-edge ideas and insights, giving ongoing life to Williams's commitment to improving health and health care for all of us.

An Evening with RAND 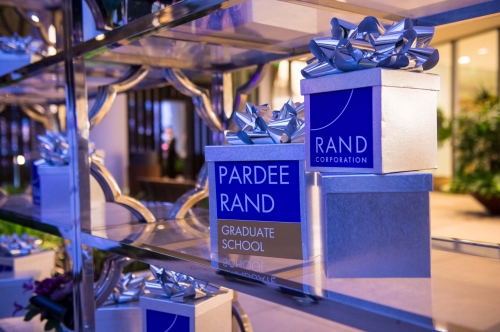 An Evening with RAND is an event series that highlights accomplishments RAND has made thanks to the support of individual donors and foundations.

View highlights from past events

One Night with RAND 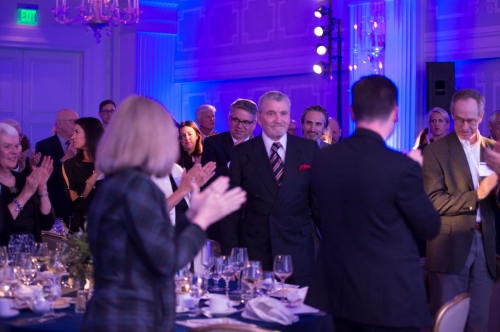 One Night with RAND is a special dinner and program that honors RAND's legacy while paying tribute to an individual or individuals who have made significant contributions in support of RAND's mission.

View highlights from past events