When the Supreme Court ruled in favor of the legality of providing subsidies to those who buy health insurance on the federal exchange in the King v. Burwell case, the decision cited RAND research.

That research, published in the report The Effect of Eliminating the Affordable Care Act's Tax Credits in Federally Facilitated Marketplaces, was based on a donor-funded model built by RAND researchers called the Comprehensive Assessment of Reform Efforts (COMPARE). COMPARE is a microsimulation model that predicts the effects of health policy changes at national and state levels. In this case, COMPARE predicted that eliminating subsidies to those who purchase health insurance on the federal marketplace would reduce enrollment by 70 percent and increase premiums by 47 percent.

Christine Eibner, a senior economist and COMPARE's director, has leveraged the model extensively in the wake of the 2010 Patient Protection and Affordable Care Act (ACA) to estimate the effects of health reform on key outcomes, including the number of people with health insurance coverage, the number of people who will become newly insured as a result of the ACA, the number of firms that will offer coverage, and government spending.

Charles N. Martin, Jr., and Leonard Schaeffer were among several committed donors who supported COMPARE. Martin is a former RAND trustee; Schaeffer, a current trustee, is a senior advisor at TPG Capital and founding chairman and CEO of WellPoint. As Schaeffer recently explained, “I worked in public- and private-sector health care and saw the complexity of health care systems and the influence of social values on decisionmaking.” He continued, “I supported COMPARE because providing data to decisionmakers about the impact of different reform choices is necessary to improve policy. My hope is that COMPARE will be used even more broadly to help design effective national and state health policy.”

Philanthropic support is important for innovative tools and methodologies like COMPARE. These tools provide the critical foundation for strong evidence-based research and analysis, and remain relevant throughout the years, enabling researchers to better inform the policy debate, now, and in the future.

“I worked in public- and private-sector health care and saw the complexity of health care systems and the influence of social values on decisionmaking. I supported COMPARE because providing data to decisionmakers about the impact of different reform choices is necessary to improve policy.” 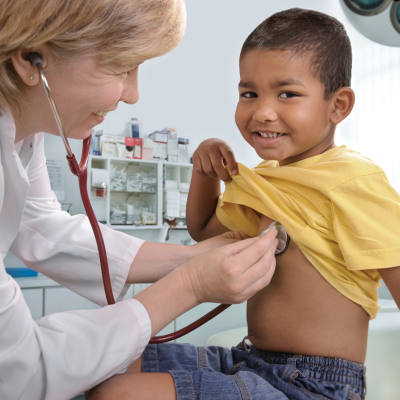