What Your Gifts Support: Lectureships

The Haskins Lecture on Science Policy was established through the generosity of Caryl P. and Edna Haskins, founders of Haskins Laboratories. The Haskins were dedicated to improving the nation's understanding of the relationship between scientific progress and sound public policy. Caryl Haskins was a member of the RAND Board of Trustees for 20 years and served as an advisory trustee and member of the President's Council.

1995 — Leon M. Lederman
Director Emeritus, Fermi National Accelerator Laboratory and Pritzker Professor of Science, Illinois Institute of Technology
on the history of science policy, and explaining science to the public and to government policymakers

Al Williams (1935–2000) was a distinguished researcher and leader of the RAND Health program. Over a long career, he demonstrated the objectivity, rigor, and dedication to the public good that are central values of RAND. He helped make RAND Health the world's foremost source of research and analysis on how health services are used, delivered, and financed. The Albert P. Williams Memorial Health Lecture Series was established through the generosity of Williams' friends and former colleagues to commemorate his legacy. Today, the Williams Lecture provides a forum for leading voices in health policy to share cutting-edge ideas and insights, giving ongoing life to Williams's commitment to improving health and health care for all of us. 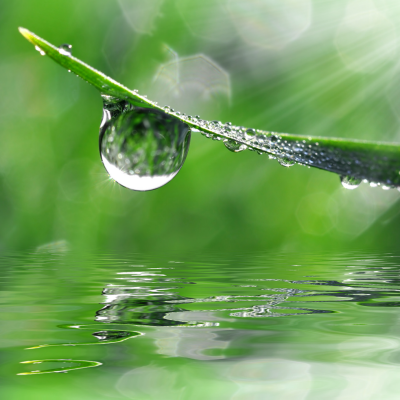 How Green Is That Energy?

Our researchers are studying the efficiency, safety, security, economic, and environmental implications of natural gas, shale gas, clean coal, renewable fuels, and nuclear power. Our evidence-based findings are designed to inform smarter policy for a better tomorrow. Join us.