One Night with RAND 2018 Photo Gallery

One Night with RAND brought together leaders in business, government, academia, and philanthropy to pay tribute to Brian Michael Jenkins and mark his 50-year affiliation with RAND and his substantial body of research on terrorism.

Jenkins and other experts discussed the evolution of terrorism and strategies for countering it in the future. Presenters and speakers included Jack Riley, vice president and director of the RAND National Security Research Division; Christine Wormuth, director of the RAND International Security and Defense Policy Center; and Javed Ali, a senior social scientist at RAND. Jenkins gave the keynote address. Bruce Hoffman, Karen House, and Horace Frank spoke of Jenkins's pioneering stream of research and his ongoing contributions to global security. 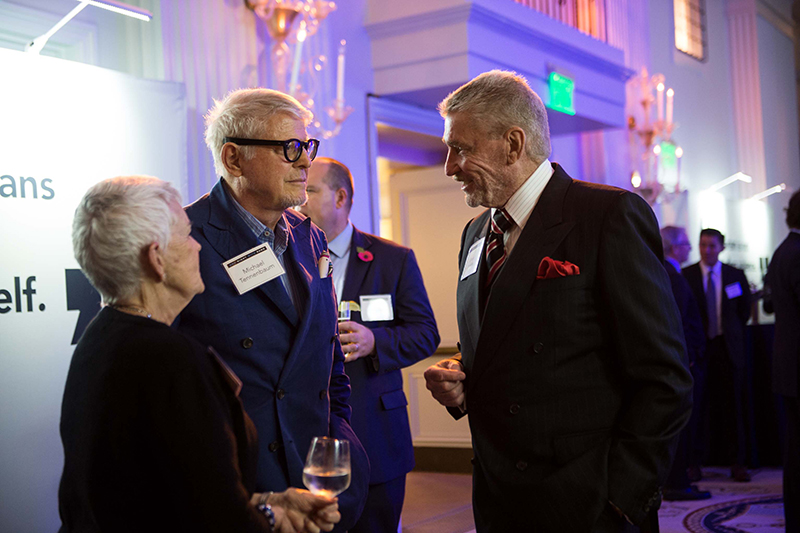 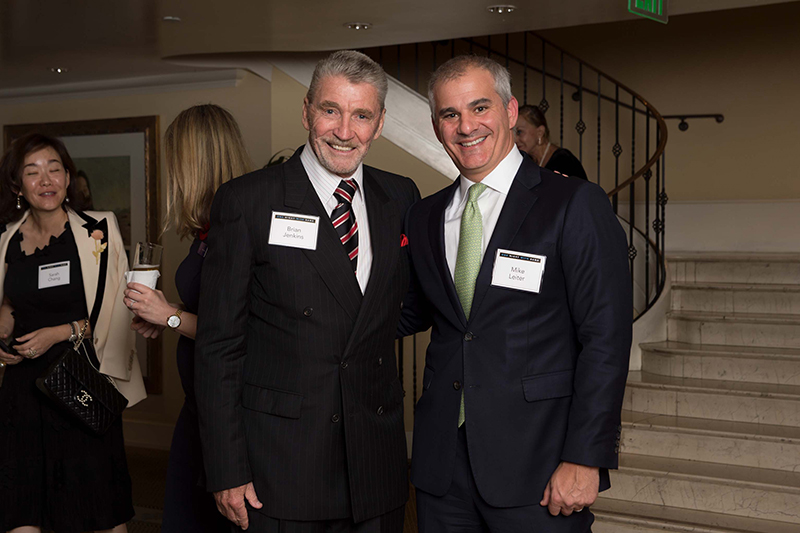 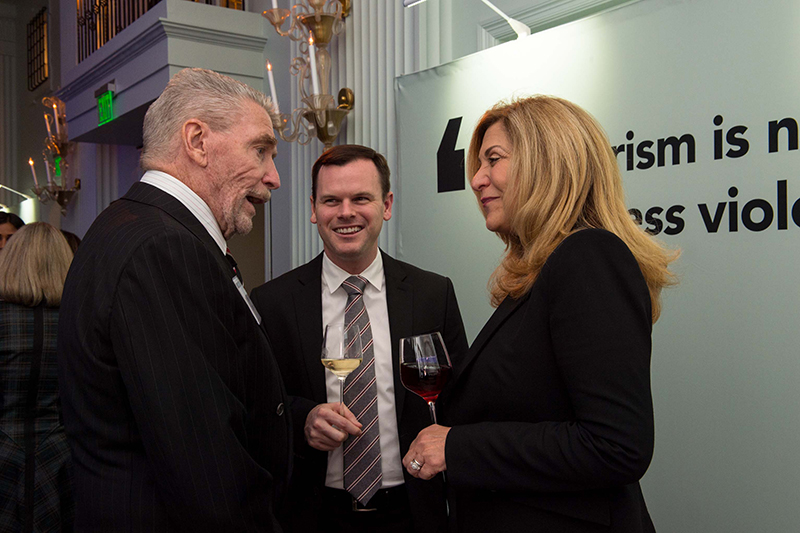 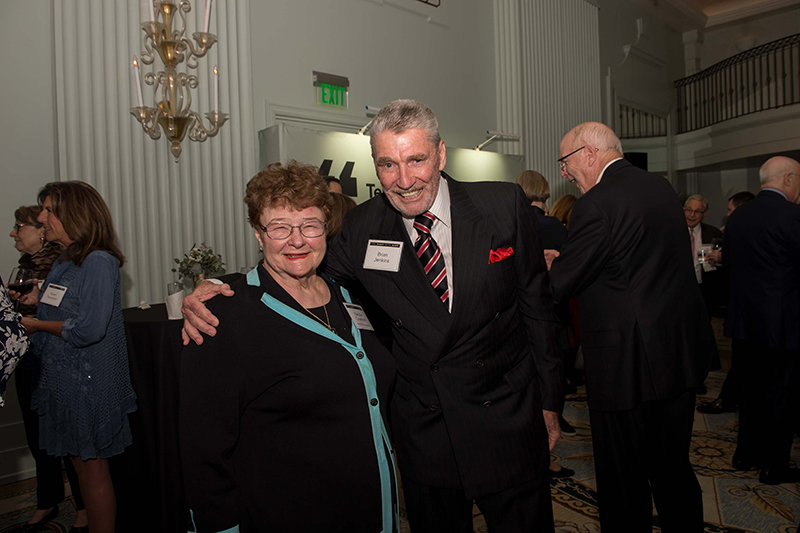 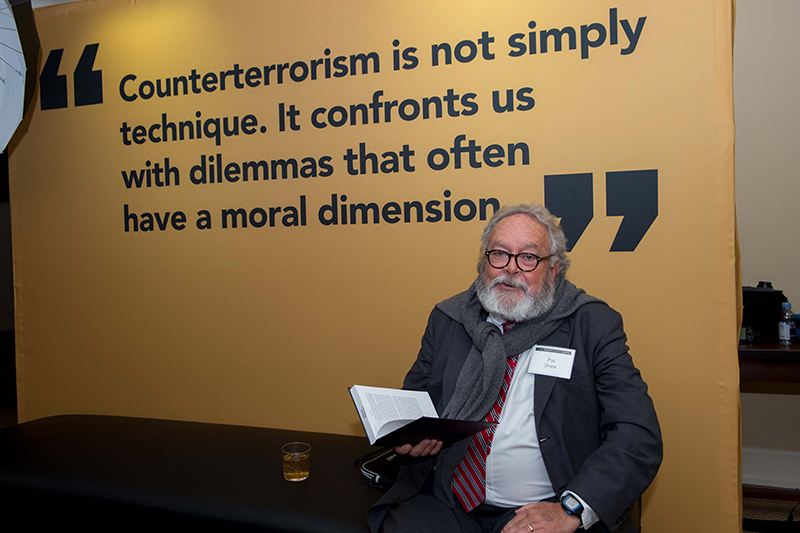 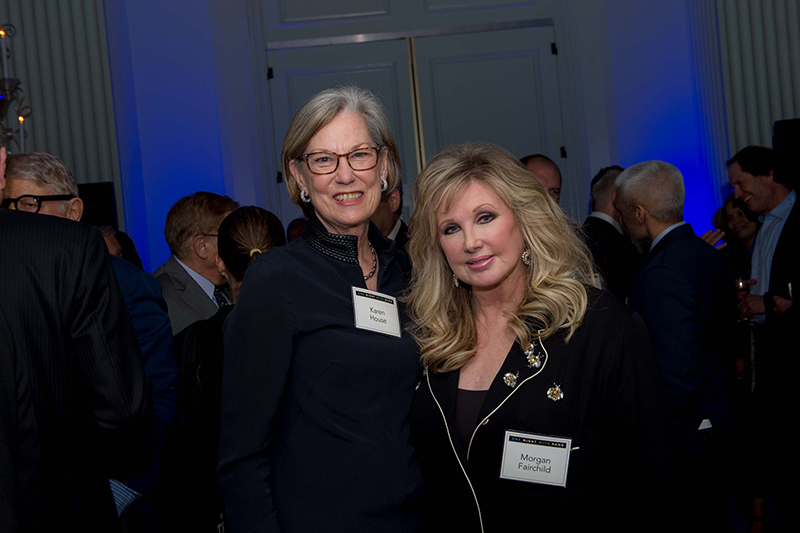 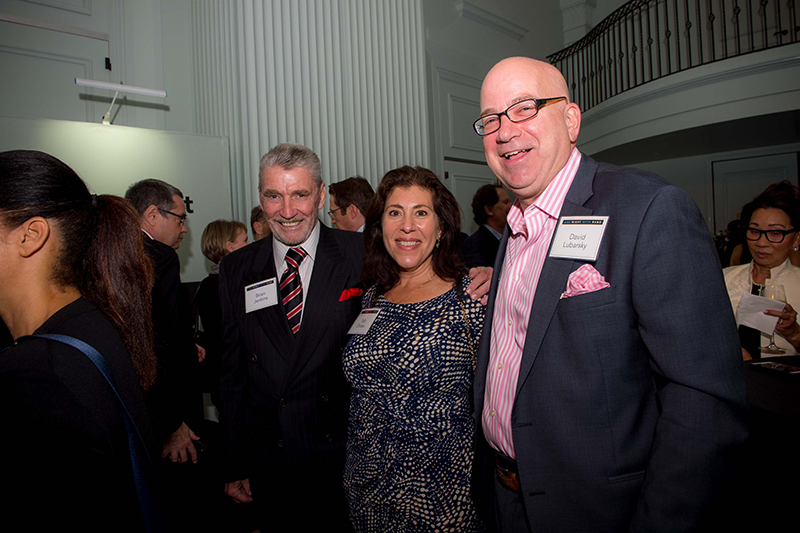 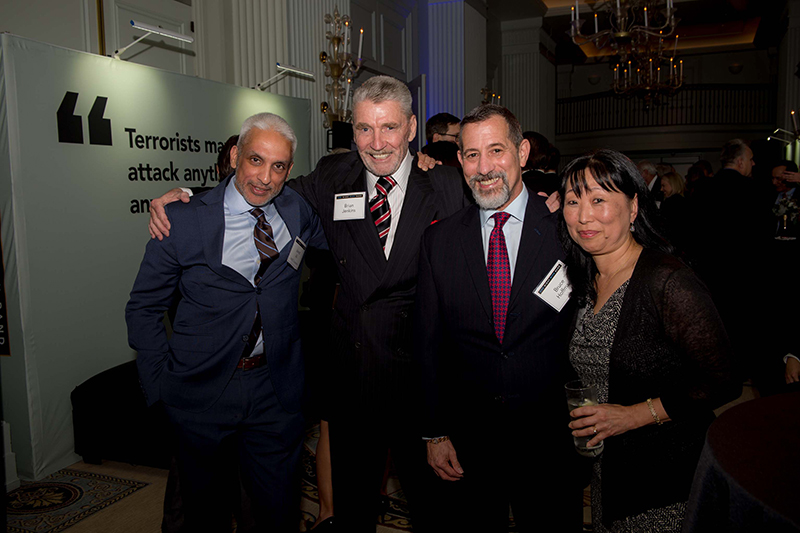 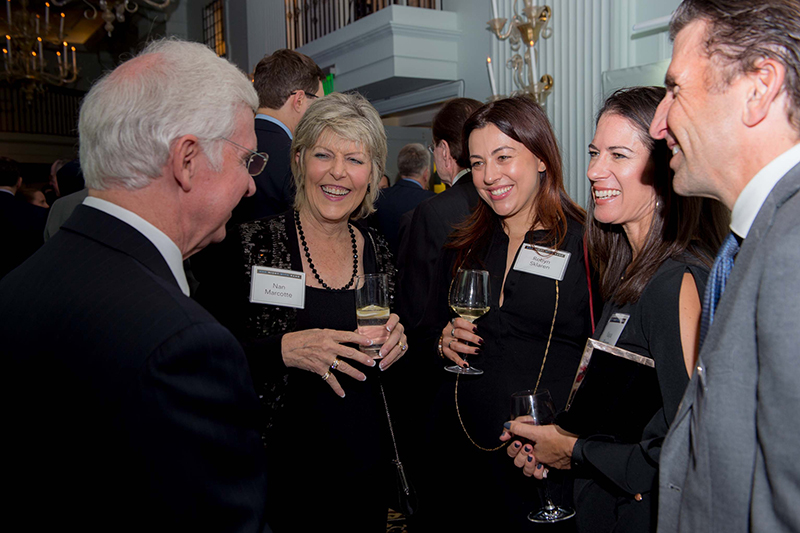 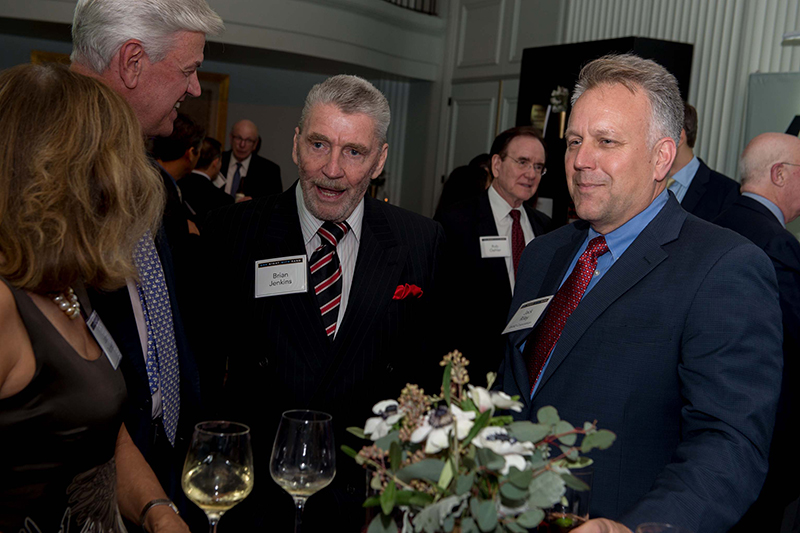 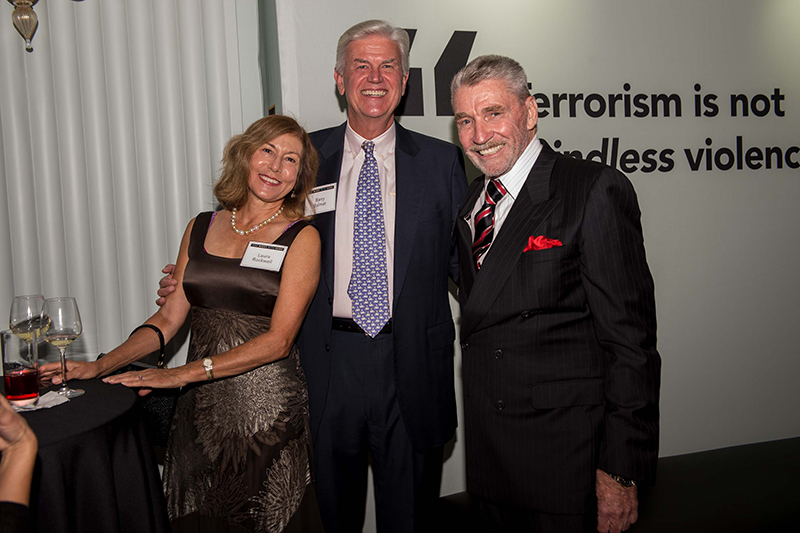 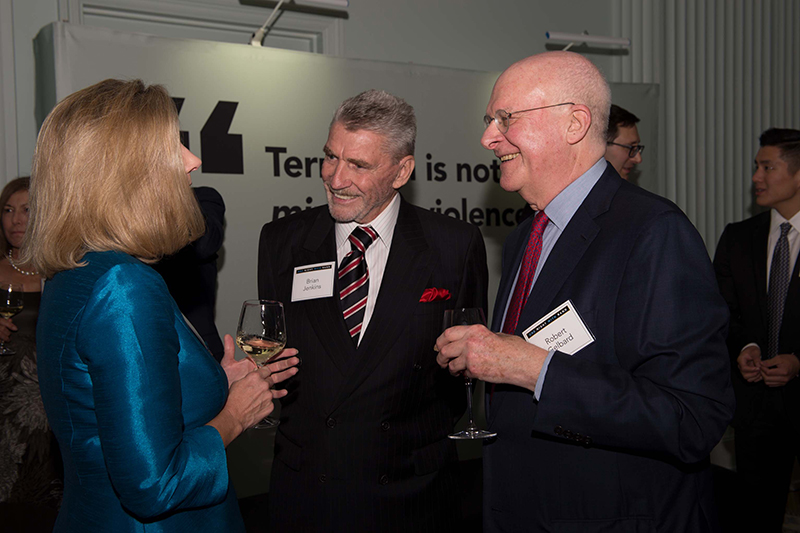 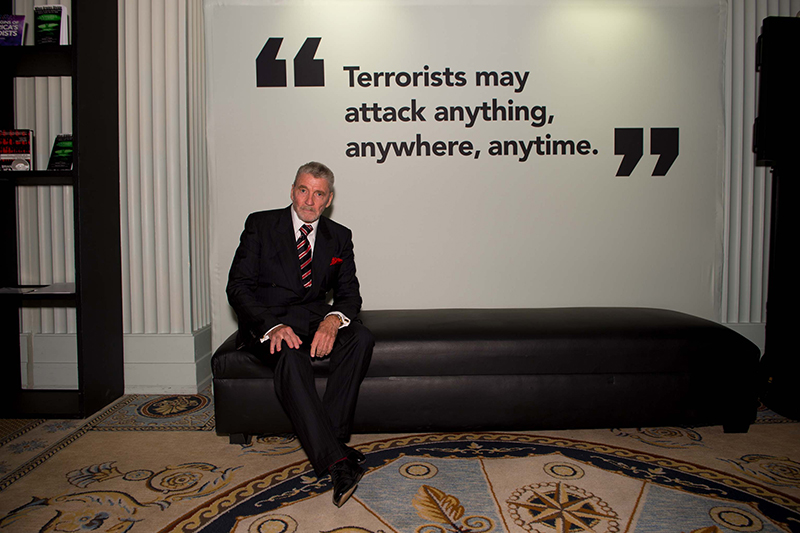 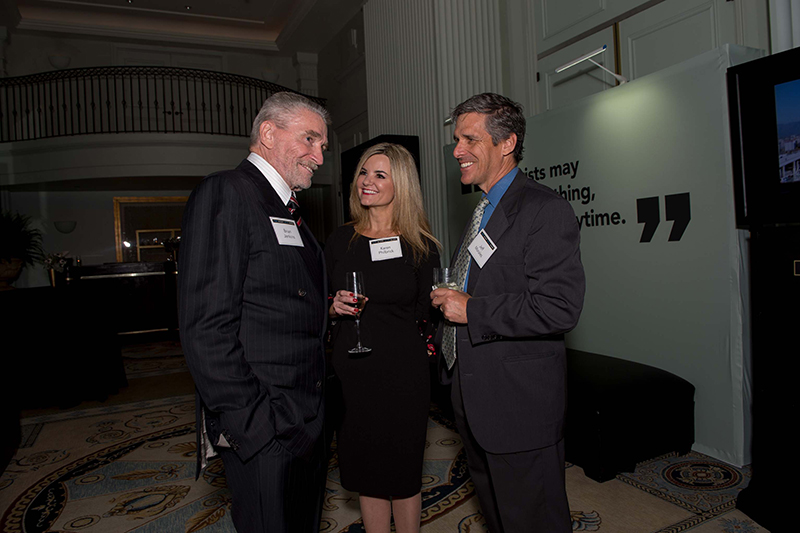 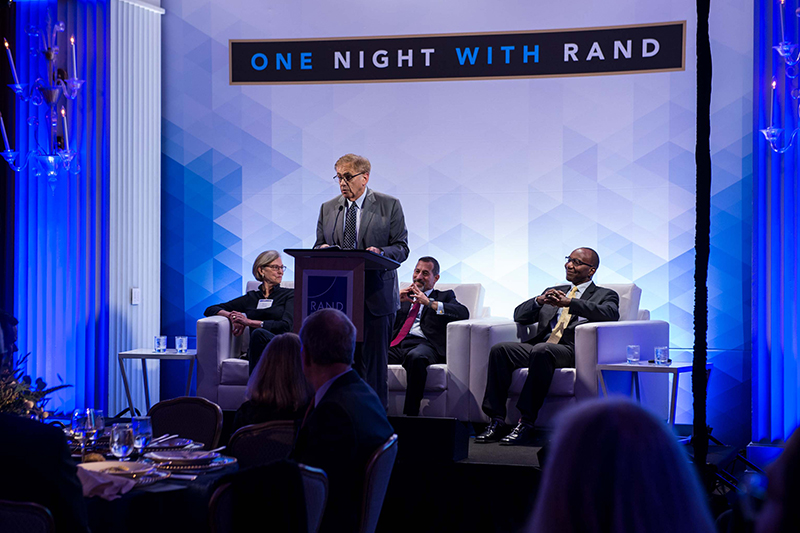 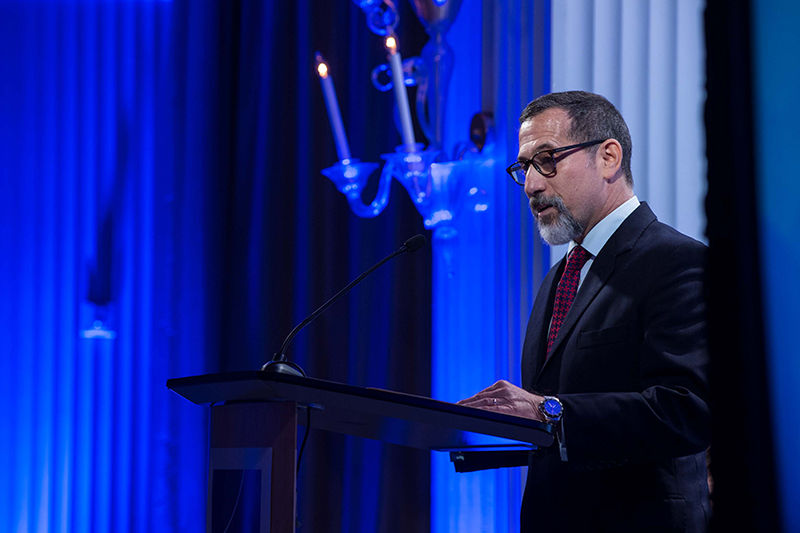 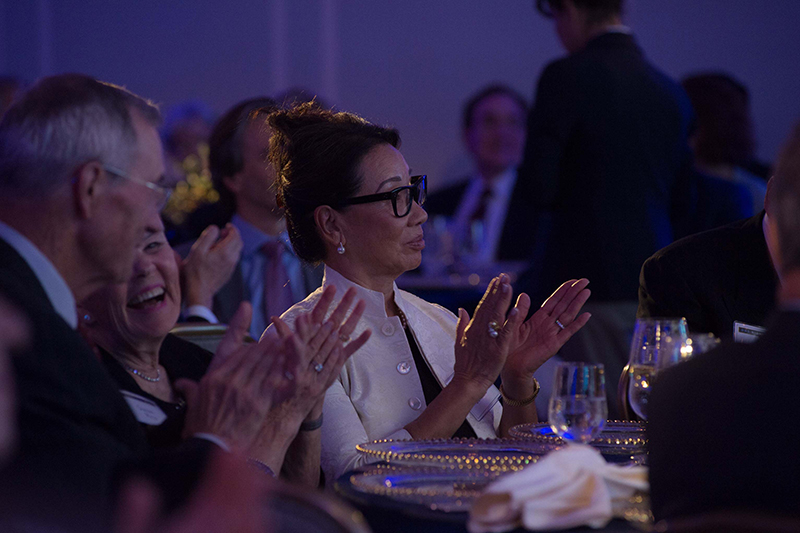 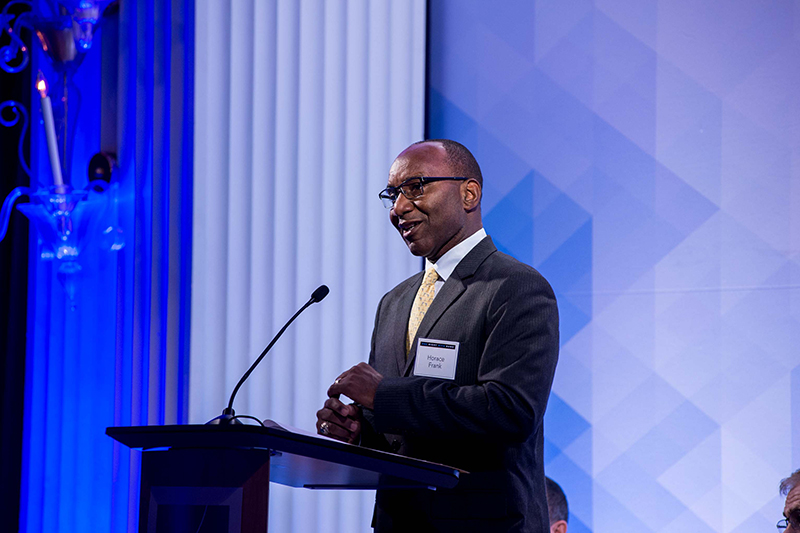 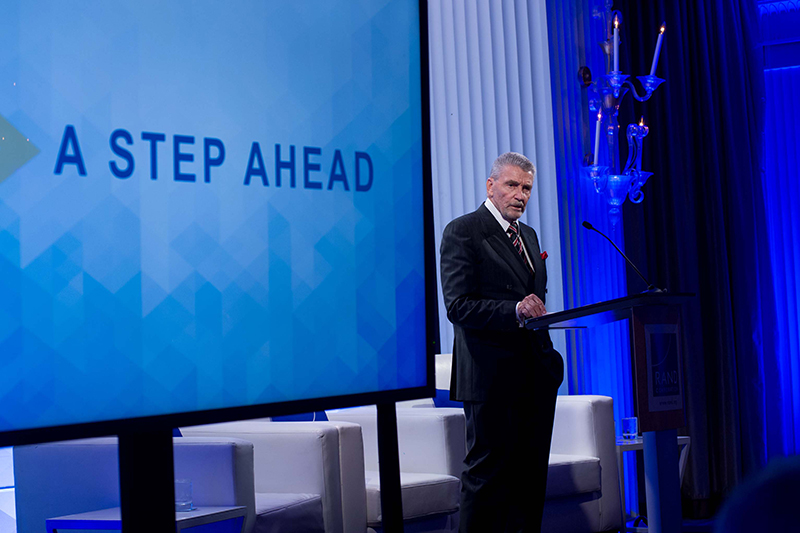 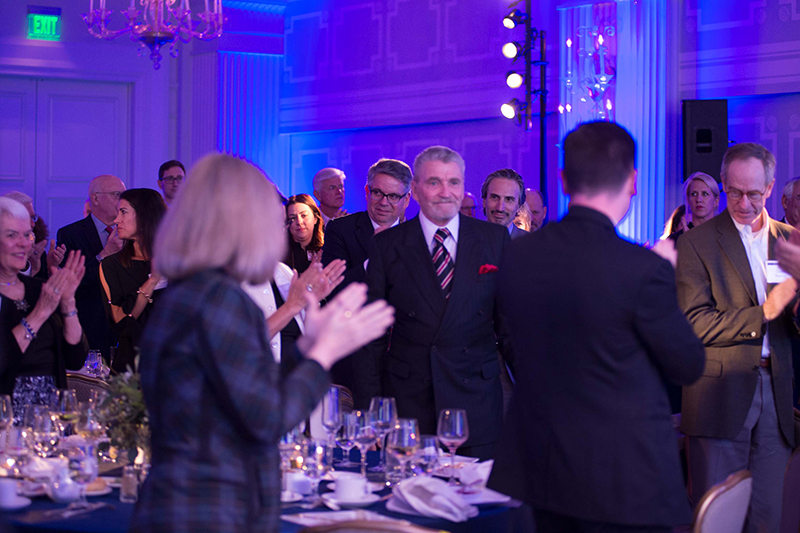 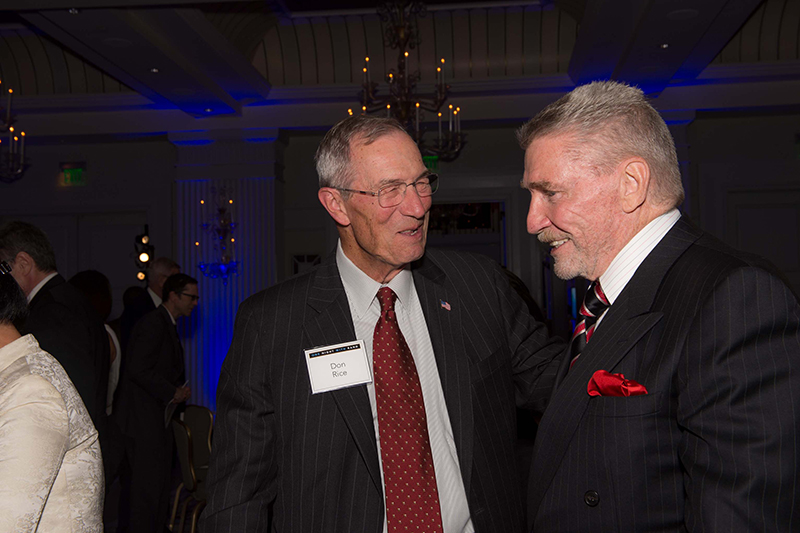 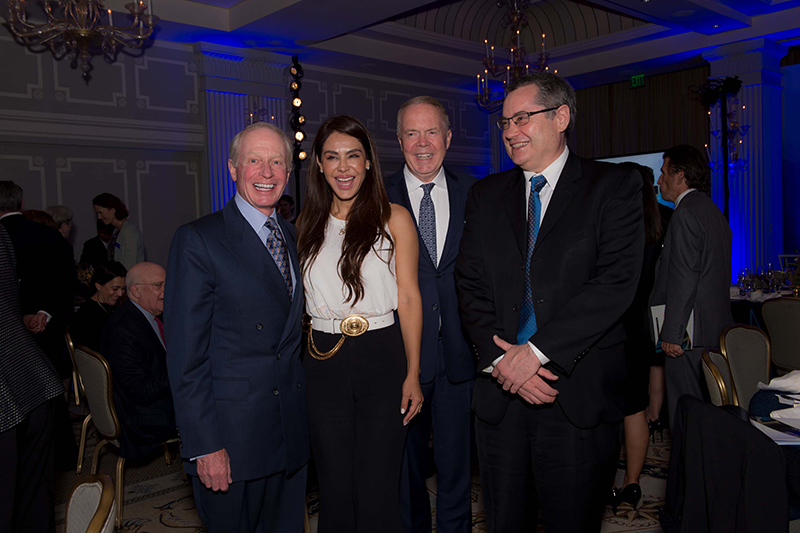 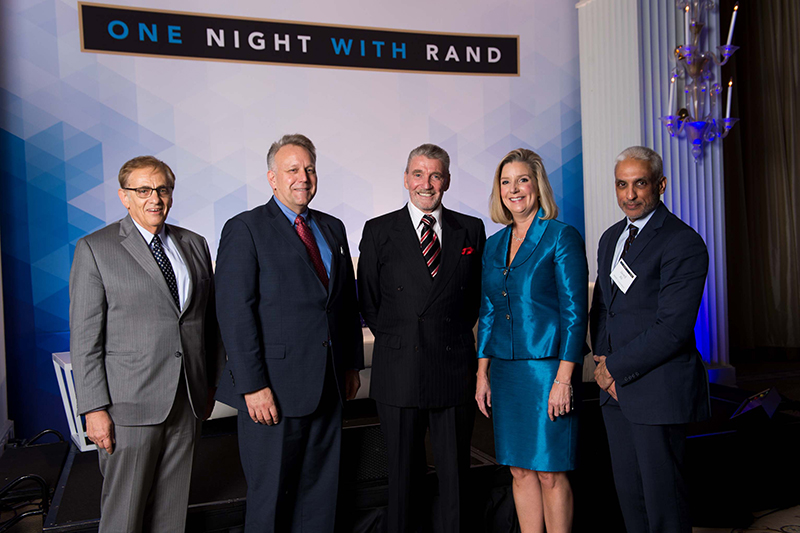 More about the Event