What Have We Learned About Measuring Health System Performance? 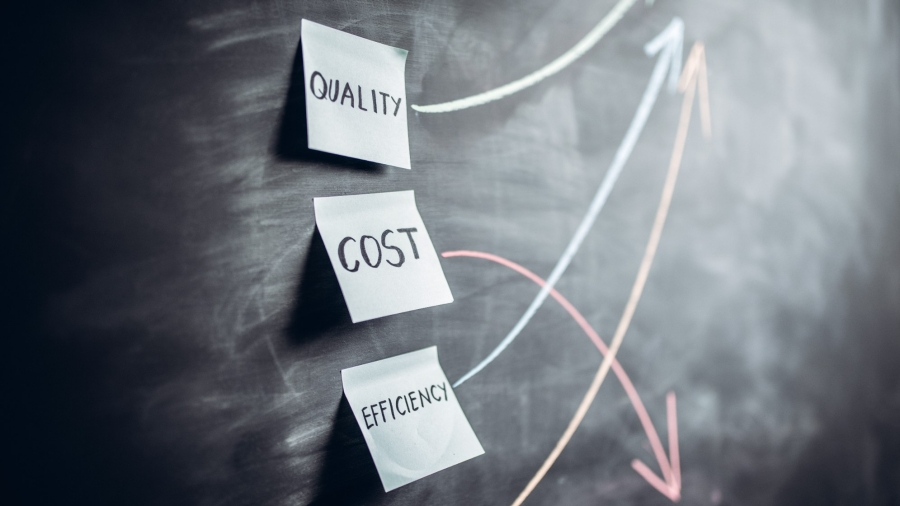 Assessments of performance are widely used to inform value-based payment systems, to help consumers choose health systems that best meet their needs, and to compare performance across health systems for quality improvement. The absence of a consistent definition of what constitutes high performance, and consensus about how to measure it, hinders our ability to compare, motivate, and reward health systems based on performance.

In a series of recent studies, researchers at the RAND Center of Excellence on Health System Performance have explored some of the challenges inherent in measuring health system performance and suggested ways to address them.

We lack consensus on what makes a health system high performing. 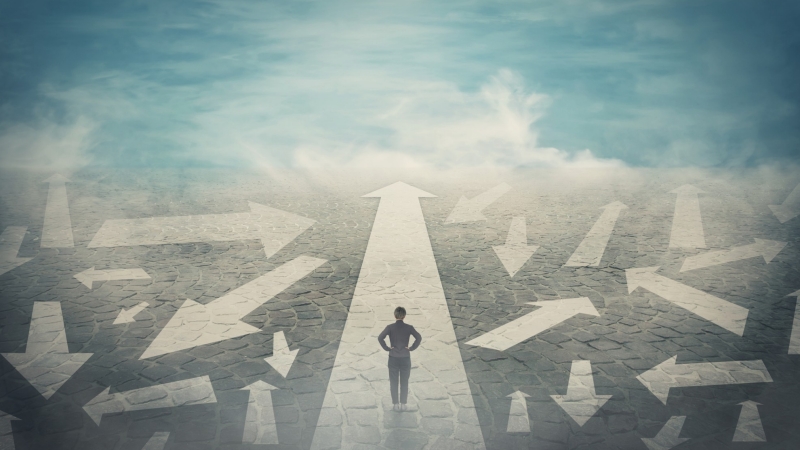 Core to the mission of the RAND Center of Excellence is describing what makes a health system high performing. Developing that description requires a shared understanding of what high performing means. Although there is substantial interest in improving the performance of health systems by a wide range of stakeholders, surprisingly, such a consensus does not exist.

Searching for a generally accepted definition, a RAND team conducted a systematic review of the peer reviewed literature from 2005 to 2015, and the grey literature (materials produced by organizations outside traditional publishing channels) from 1999 to 2016. We included studies of any design as well as a wide range of reports, editorials, commentaries, and other materials that used and defined the term high performance when describing a health care delivery system.

We found ample literature defining high performance with respect to a specific clinical area (for example, cardiac surgery or glycemic control) but only about 60 articles applied the term ‘high performance’ to health systems or health care organizations.

After reviewing these articles, the team concluded that there is no consistently used definition of high performing applied either to an entire health care delivery system or to one of its components. Across the studies, more than a dozen performance dimensions were used, and most studies used multiple dimensions. Clinical quality was almost always included, often paired with cost, and sometimes with access. The most commonly used dimensions – quality, cost, access, equity, patient experience, and patient safety – generally aligned with the aims for health care improvement proposed by the Institute of Medicine in its 2001 report, Crossing the Quality Chasm. However, the studies also identified other dimensions such as organizational responsiveness, coordination, physician work-life satisfaction, governance, and innovation, suggesting that additional dimensions may be important in defining high performance.

People who build and operate health systems bring real world experience to the challenge of defining and measuring performance. 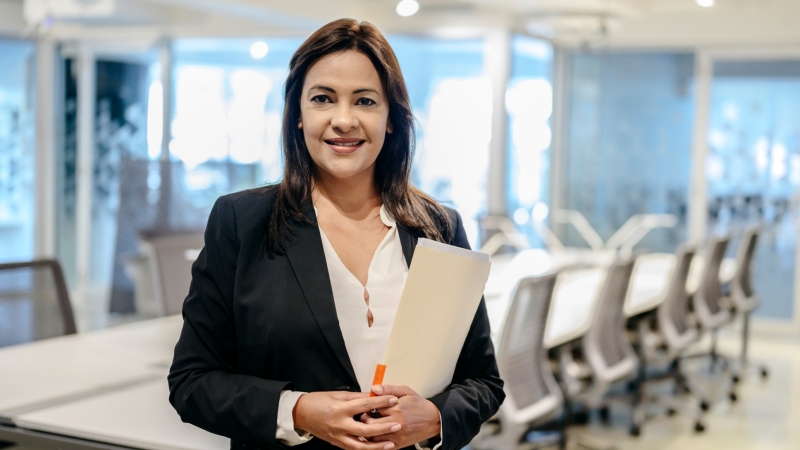 To further explore dimensions of high performance, a RAND team turned to executives who have real world experience building, operating, and managing health systems. The RAND team assembled a technical expert panel comprising c-suite-level leaders of health systems and large multispecialty physician organizations; the panel also included researchers with expertise in economics, business administration, public health, and medicine. The team implemented a three-round modified Delphi process. First, panel members used a web-based survey to rank dimensions of performance drawn from a targeted literature review. Then, the panel met in person to determine which performance domains and attributes were essential elements in health system performance. In a final rating round, the panel prioritized which health system attributes were the most important to include in data collection.

Panelists added a ninth domain (Business execution), revised the list, and rated the importance of attributes. They viewed some attributes used in past studies (size, ownership, profit status) as only somewhat or not important. They ranked aspects of culture, leadership, and business execution as highly important.

The panelists constructed a logic model to illustrate how the various domains interact to affect performance.

Panelists viewed the market as affecting a health system’s business model and strategic approach, but also influencing a health system’s culture and leadership. They agreed that culture and leadership drive delivery of care and quality improvement efforts. However, they also viewed health IT and human resources as necessary to achieving desired patient outcomes, which are ultimately influenced by the characteristics of patients themselves.

These assessments are especially valuable because they take into account the broader context in which health systems function, and reflect the experience and real world perspective of individuals who are responsible for driving health system performance. This kind of experiential evidence can help policymakers craft better policies to incentivize high performance and help health leaders build better health systems.

How you measure health system performance affects the answer you get. 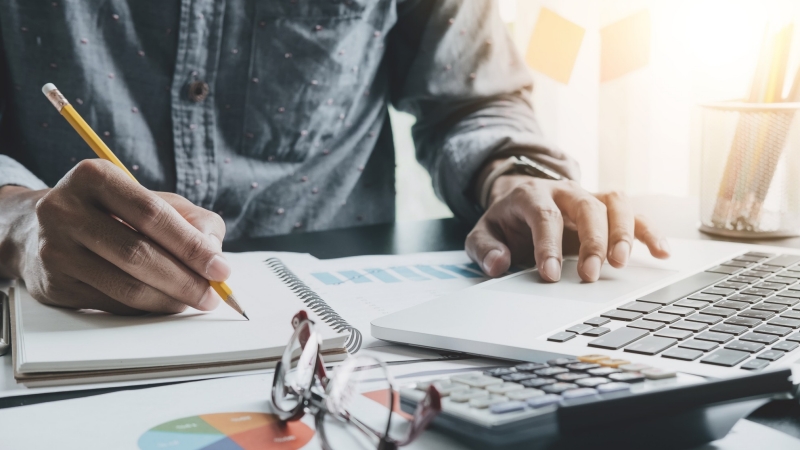 Payers and policymakers are using multiple tools to motivate better performance from health care providers. Pay-for-performance and value-based payment programs link provider reimbursement to achievement of high performance on cost and quality, based on widely accepted measures. It is reasonable for consumers, who are encouraged to choose providers based on publicly available score cards, to expect that the providers they choose rank high on multiple dimensions of care.

Consensus about how to define and measure high performance is urgently needed.

Overall, very few Minnesota medical groups performed in the top 50 percent when assessed across all measures, and the number of medical groups designated as high performing decreased when more domains were added to the assessment.

The absence of a consistent way to measure and classify high performance has important implications for both consumers and providers. For example, the Centers for Medicare & Medicaid Services (CMS) Star Ratings Program uses a performance rating algorithm based on relative thresholds. In contrast, California’s Integrated Healthcare Association (which operates the largest pay-for-performance program in the United States) uses an absolute threshold of 50 percent. As a result, medical groups designated as high performing by one payer might not be so designated by the other. Given the absence of agreed upon standards for high performance, signals to stakeholders can be confusing rather than enlightening. Consumers, providers, payers, and policymakers can’t respond appropriately when the very same providers are classified as high performing in one approach to measurement but not in another. Consensus about how to define and measure high performance is urgently needed.

A composite measure based on publicly reported data can produce valid, reliable, and stable quality rankings for ambulatory care.

Summary measures of provider performance are already widely used—for example, in the Medicare Advantage and Medicare Part D Star Ratings Program by which CMS determines payment for health and prescription drug plans based on a composite summary score. Methods for ranking health care providers, hospitals, and health plans on a single measure are well established, but the measurement science is less advanced when it comes to summarizing performance across multiple dimensions of care. Multi-level models using multiple measures have been used to rank hospitals and providers. The advantage of a multilevel model is that not all providers collect and report the same performance measures, and there may be wide discrepancies across providers in the number of patients. Multilevel models automatically account for these discrepancies.

A RAND team sought to build a single composite measure of ambulatory quality of care using clinical quality measures that are already widely used and accepted. The goal was to see if a single composite measure would produce quality rankings that accurately summarize the information in multiple measures. The team used data from 27 health systems in California and 28 in Minnesota that publicly reported performance data from 2014 to 2016. We sought to evaluate three critical properties of a good performance measure: the composite measure’s validity (does it measure what it is intended to measure); reliability (are differences in performance larger than random statistical noise); and stability (are rankings reasonably stable from year to year).

The advantage of the RAND composite measure is that it does not require all health systems to report on all measures. The composite reduces the complexity and maximizes the interpretability of rankings – features that are critical to end users such as payers who want to recognize and reward high performing health systems and consumers who want to select high performing providers for their own care.

Health systems could use a similar approach to rank and classify medical groups (or units within their hospitals) that report common quality measures. Systems could also use such a composite to benchmark themselves against other health systems if they have access to publicly-reported measures. Finally, stakeholders in other regions could use the methodology described by the RAND team to develop composites using available performance measures. They can use this analysis as a guide for how to subject proposed composite measures to statistical scrutiny—to identify whether the proposed composite has the desirable properties they would want it to have.