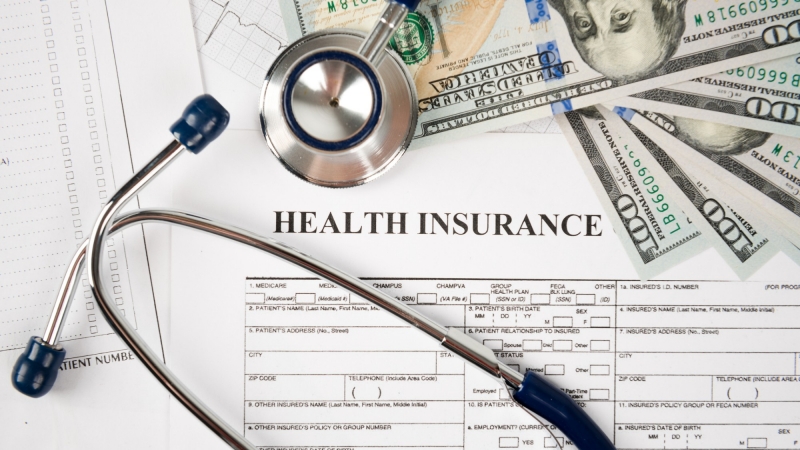 Employers play an important role in the U.S. health care system both in financing health care spending and selecting health plans to offer to their employees. Spending on hospital services accounts for 44% of total personal health care spending for the privately insured, and hospital price increases are key drivers of recent growth in spending per capita among the privately insured. Employers, however, generally lack useful information about the prices their health plans are paying to hospitals.

This lack of information limits the ability of employers to monitor the prices negotiated on their behalf, to implement innovative insurance benefit designs, and to ensure insurers are negotiating favorable prices. Because employers are important buyers of health care services, equipping them with useful information on provider prices can help them be better consumers.

This study aimed to

Prices paid by employers for hospital care varied across states, hospitals, and hospital systems. On average these prices were high and rising over time relative to Medicare prices. Our findings suggest that employers have opportunities to redesign their health plans to bring hospital prices in better alignment with the quality and value of care provided.

Support for the study was provided by the Robert Wood Johnson Foundation, the National Institute for Health Care Reform, the Health Foundation of Greater Indianapolis, and participating employers.