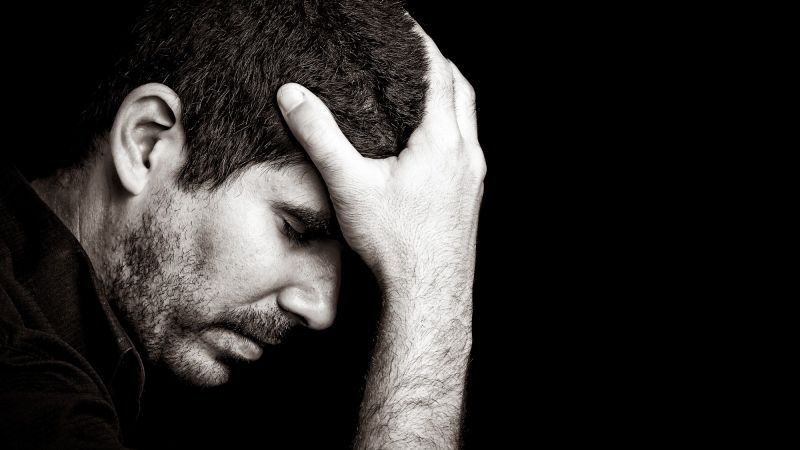 A Brief, Evidence-based, Online Intervention to Reduce Alcohol Use and Related Harm

The PNF intervention was developed based on years of research and theory indicating that young people are influenced to engage in risky behaviors as a result of both direct and indirect peer influence. Direct influence includes peer pressures, such as a friend offering an individual a drink. Indirect influence is less obvious and suggests that young people are influenced by their peers based on what they perceive others are doing. 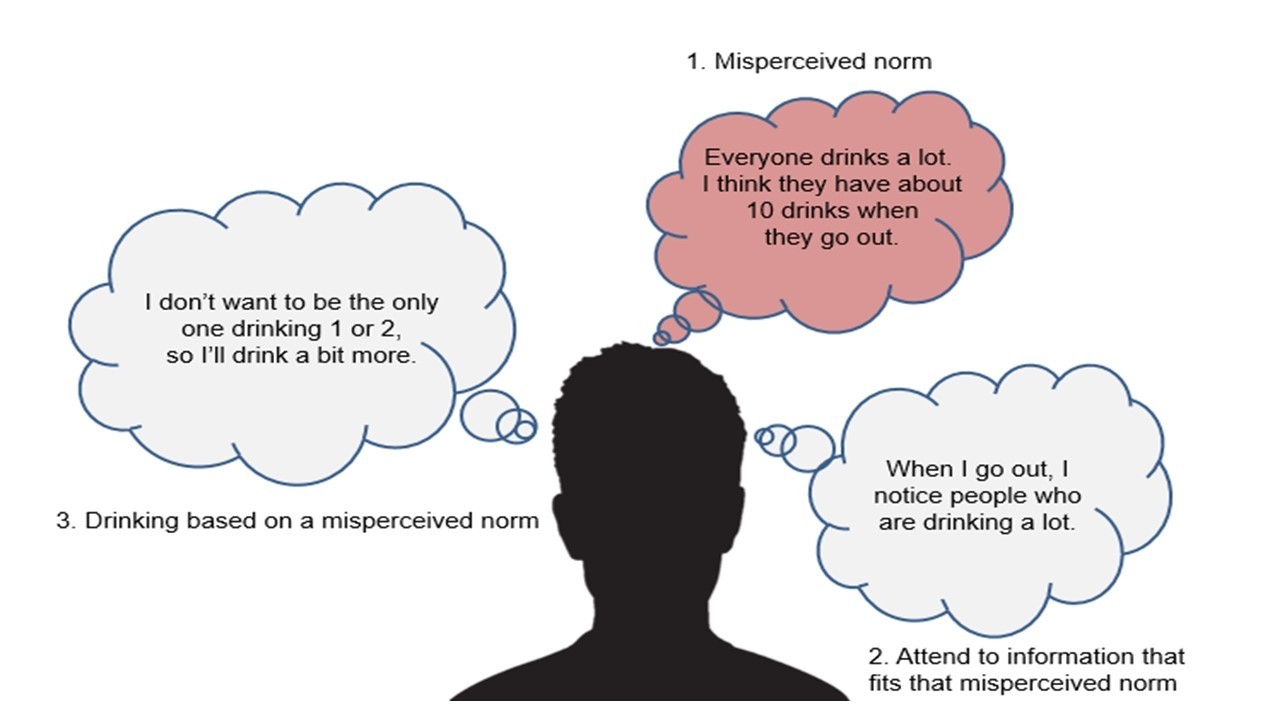 When presented with accurate drinking information about their peers that corrects their misperceptions, young adults begin to notice that peers do not drink as much as they originally thought. Some peers do drink excessively and these examples stand out (think about drunken behavior – it is typically loud and draws attention to the person drinking), but the majority of peers drink moderately. This moderate behavior is the norm. 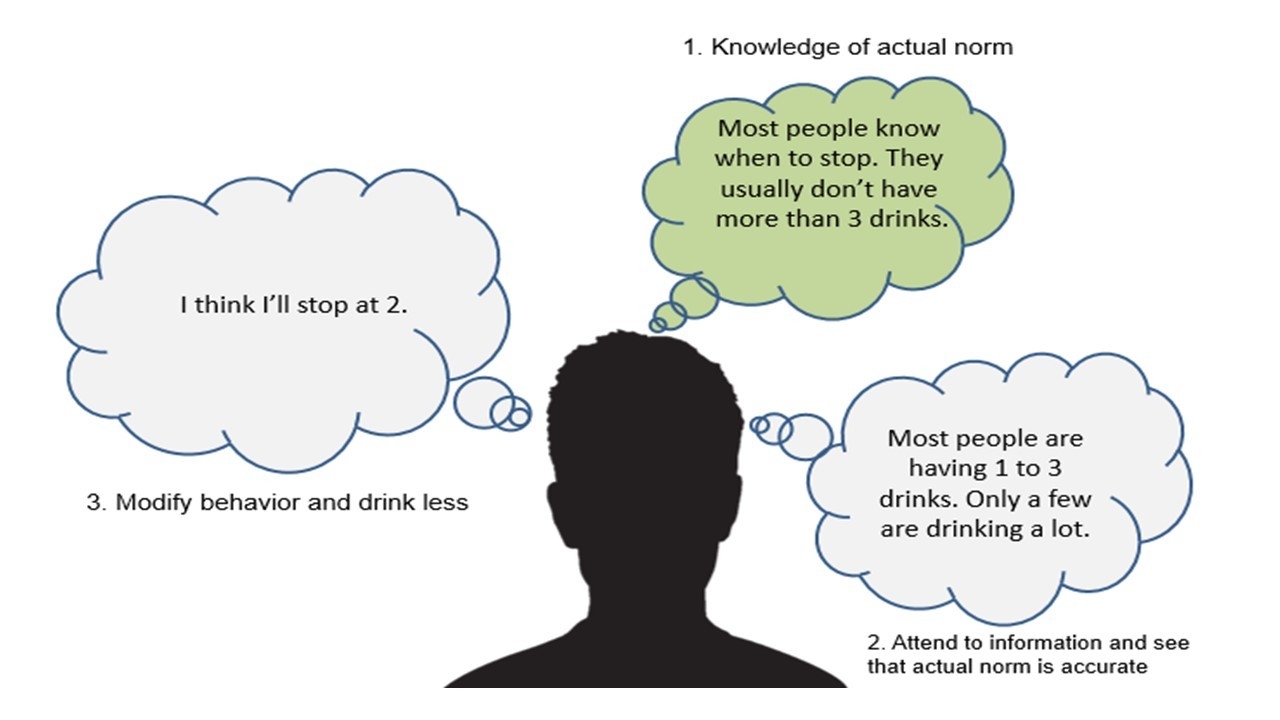 We took this model and applied it to young adult veterans. Norms correction strategies have mostly been tested with college students or other non-veteran young adult groups; when they have been tested with veterans, they have been tested within much lengthier, multicomponent interventions. Our study was the first to test the norms correction strategy alone with young veterans using an online design meant to reach veterans in the community through Facebook recruitment. The entire study—recruitment, enrollment, survey completion, and intervention delivery—was conducted online.

We conducted a series of analyses before distributing the intervention to determine which types of actual norms are the most influential on drinking for young adult veterans. Based on our findings, we showed young veterans information to correct their misperceptions about the drinking behavior of their gender-specific peers. For example, in the intervention, young male veterans were asked how much they believed other male veterans like themselves drink alcohol. Then, they would view information about male veterans that showed other male veterans do not drink as much as perceived. Actual norms presented were based on the sample collected in Phase 1 of the project. 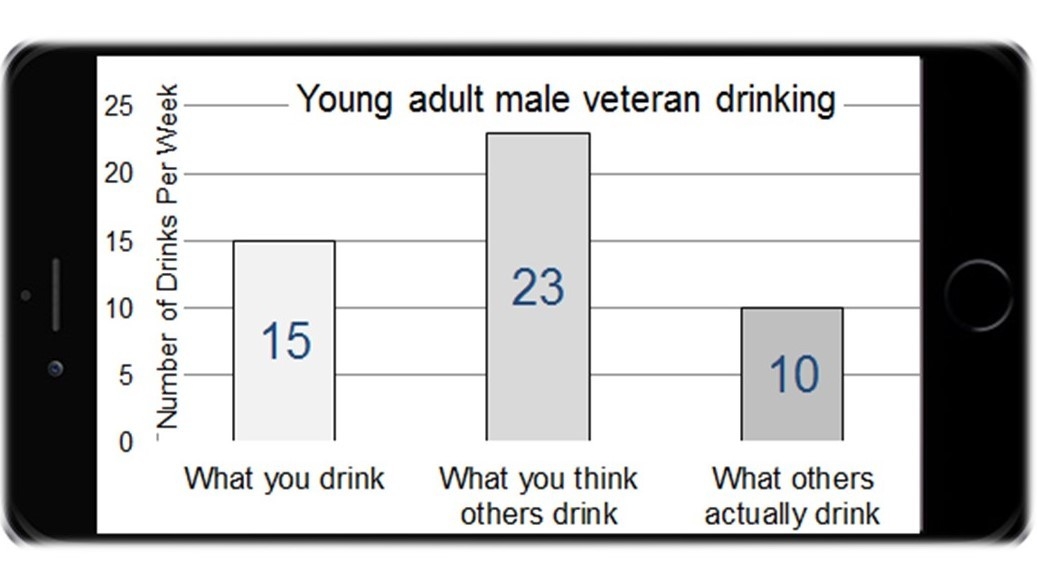 We recruited 784 veterans aged 19 to 34 through Facebook. Veterans screened into the study using a low threshold of hazardous drinking, based on a validated measure called the Alcohol Use Disorders Identification Test (score of 4 for men, score of 3 for women). Half of the veterans in our study randomly received the intervention and half randomly received a control condition where they viewed information about video game playing behavior of their veteran peers.

In the figures below, participants in the control condition also decreased their drinking and consequences in the month after the PNF intervention. However, the changes PNF participants reported were significantly different than the changes experienced by participants in the control group. This means that those veterans who received the PNF intervention reduced their drinking and consequences one month later to a significantly greater extent than those veterans who did not receive the intervention.

These findings are promising and document that, at least in the short-term, a very brief online intervention helped young veterans reduce their drinking and alcohol-related consequences. Though more research is needed to test the long-term effects of this intervention, the PNF approach could reach thousands of veterans in just a few months’ time, for costs far less than it would be to see a tenth of those veterans in multisession face-to-face treatment. The PNF may function as a stand-alone intervention to reduce drinking and consequences for those not ready for in-person treatment, or perhaps for those where treatment is too far away to access.