The RAND Corporation received a $3 million gift from the Cyrus and Michael Tang Foundation to establish the Tang Chair in China Policy Studies at RAND.

The chair was recruited in 2019 and the innagural chair was awarded to senior policy researcher Jennifer Bouey. In this role, she is undertaking research on the critical factors that will influence China's future, particularly in education and health care.

In this role, the chairholder will initiate and manage a research agenda on China's policies for sustainable growth; build partnerships with research institutes in China to organize symposia, exchange programs, and joint research projects; and mentor China studies scholars at RAND.

A previous gift to RAND from the Cyrus Chung Ying Tang Foundation helped to create the Tang Institute for U.S.–China Relations, which works to improve policy discussions that shape relations between the United States and China, and between China and its neighbors. 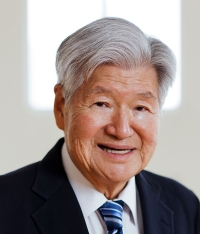 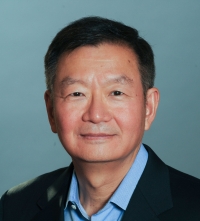