What We've Been Up To

Simulation with INSS on the Implications of U.S. Withdrawal from JCPOA, the Iran Nuclear Agreement 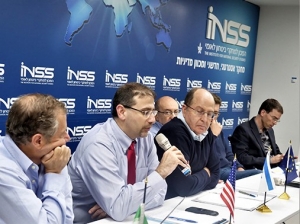 In addition to RAND and INSS researchers, current and former Israeli officials from the Ministry of Foreign Affairs, the Ministry of Strategic Affairs, and the IDF participated in this joint simulation organized by INSS and RAND in December 2017. Findings were briefed to Israel’s President Reuven Rivlin and IDF leadership, and summarized here and here. 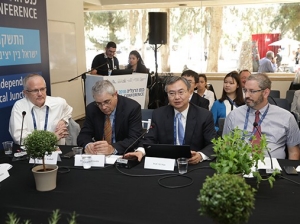 Five RAND experts participated in the 2018 Herzliya Conference, one of the most important annual gatherings of officials and experts in Israel. RAND analysts presented on a variety of topics, including U.S. Defense Strategy, the Future of Iraq, the implications of the U.S. withdrawal from the Iran nuclear deal, North Korea, and tensions in the Gaza Strip. RAND was featured in the program and acknowledged as a formal partner along with Sciences PO Paris, Woodrow Wilson Center, the U.S. State Department, and NATO.

Simulation on Palestinian Vote in the Jerusalem Municipal Elections 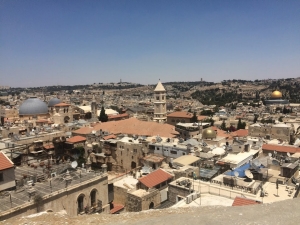 RAND partnered with the Jerusalem Institute for Policy Research (JIPR) in June 2018 on a simulation examining how a Palestinian vote in the municipal elections could affect the political makeup of the city, as well as the behavior of the central Israeli government. Israeli and Palestinian officials and experts participated in the simulation. A report detailing the results is forthcoming. 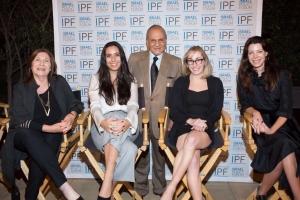 We have been presenting RAND’s work on Israel at various events and gatherings across the United States and in Israel, including policy forums at Temple Emanu-El Streicker Center in New York, Sinai Temple in Los Angeles, the Jewish Federation General Assembly; Jewish Funders Network annual conference in Israel; and the United States Institute of Peace (USIP).

We thank our supporters for hosting salons featuring RAND work including Younes and Soraya Nazarian, Lisa and Josh Greer, Larry Hochberg, and John and Nancy Novogrod.