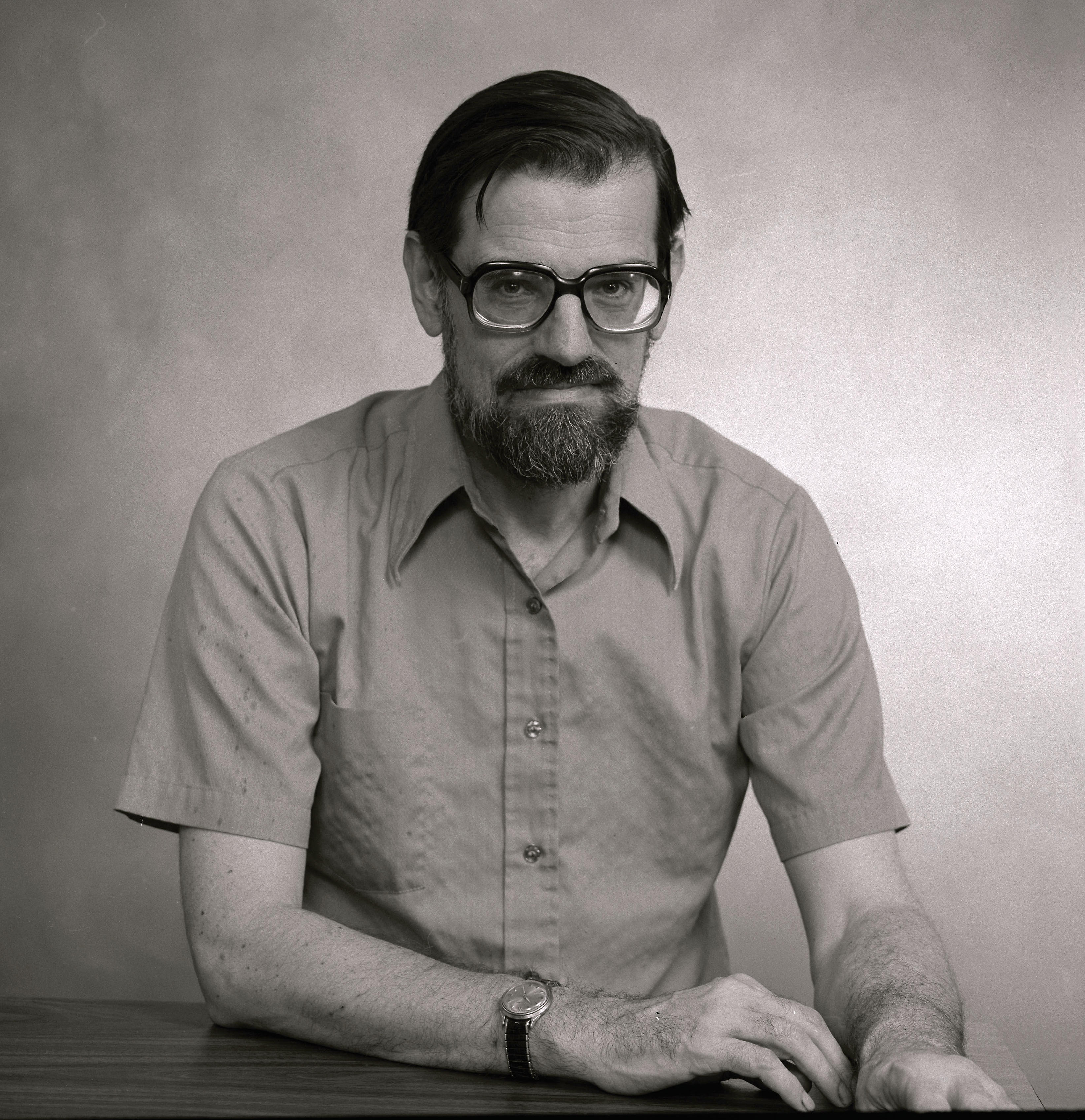 Lloyd Shapley in a RAND photograph taken in the 1970s

Lloyd S. Shapley, a longtime RAND Corporation researcher and UCLA professor who was a leading expert in the study of strategic decisionmaking called “game theory,” sharing the Nobel Prize in economics for his work on the subject, died Saturday. He was 92.

Shapley, whose health rapidly declined after he broke a hip a few weeks ago, died in his sleep in Tucson, Arizona, where a son lives.

“Lloyd Shapley, who is credited with naming the book and film 'A Beautiful Mind,' indeed possessed one of his own,” said Michael D. Rich, president and CEO of the RAND Corporation. “His contributions to game theory have and will continue to impact the field of economics for years to come.”

The 2012 Nobel Prize recognized the work of Shapley and Alvin E. Roth, who were honored for their research concerning “the theory of stable allocations and the practice of market design.” Roth's work involved adapting and applying the theoretical foundations laid by Shapley years earlier.

Upon announcing the Nobel Prize, the Royal Swedish Academy of Sciences said in a press release, “This year's prize concerns a central economic problem: how to match different agents as well as possible” and gave the example of matching donors of human organs with patients needing transplants. “How can such matching be accomplished as efficiently as possible?” the academy continued. “The prize rewards two scholars who have answered these questions on a journey from abstract theory on stable allocations to practical design of market institutions.”

Shapley recognized that money is not essential to a market, because economics is about maximizing welfare, not about gross domestic product. But without a price to determine supply and demand, it becomes harder to know whether welfare is being maximized or not. In the early 1960s, Shapley developed an algorithm that would help match, for instance, people seeking a marriage partner, or students seeking the right college to attend. This “deferred acceptance” algorithm has been applied to such causes as resident-matching programs.

His work in the 1970s on a theoretical market involving the trading of indivisible items (he used houses as an example) in a market without money led to the basis of the kidney donor matching system devised by Roth two decades later.

Shapley's work remains the subject of discussion in academic circles. A conference was convened in 2013 in Istanbul to discuss the “Shapley Value,” a concept he developed in 1953 that provides a method for uniquely valuing the contribution of each individual to a group where the value of the whole is greater than the sum of its parts.

Lloyd Stowell Shapley was born June 2, 1923, in Cambridge, Massachusetts, a son of distinguished astronomer Harlow Shapley. The younger Shapley was a student at Harvard University when he was drafted into the military in 1943. While serving in the Army Air Forces in China, Shapley received the Bronze Star for breaking the Soviet weather code.

After the war, Shapley returned to Harvard, graduating with a bachelor's degree in mathematics in 1948 and then working at RAND until 1950. He left to attend Princeton University, where he completed his doctorate in 1953. The following year, he embarked on what would be a 27-year career as a research mathematician at RAND. He left in 1981 to join the faculty of UCLA as a professor of economics and mathematics.

In 1981, Shapley received the John von Neumann Theory Prize, awarded to those who make seminal contributions to theory in operations research and the management sciences.

Shapley is survived by his sons Peter and Christopher, and their families.