Adolescents Who View More Medical Marijuana Advertising Are More Likely to Use Marijuana, Have Positive Views About the Drug

Adolescents who view more advertising for medical marijuana are more likely to use marijuana, express intentions to use the drug and have more-positive expectations about the substance, according to a new RAND Corporation study. 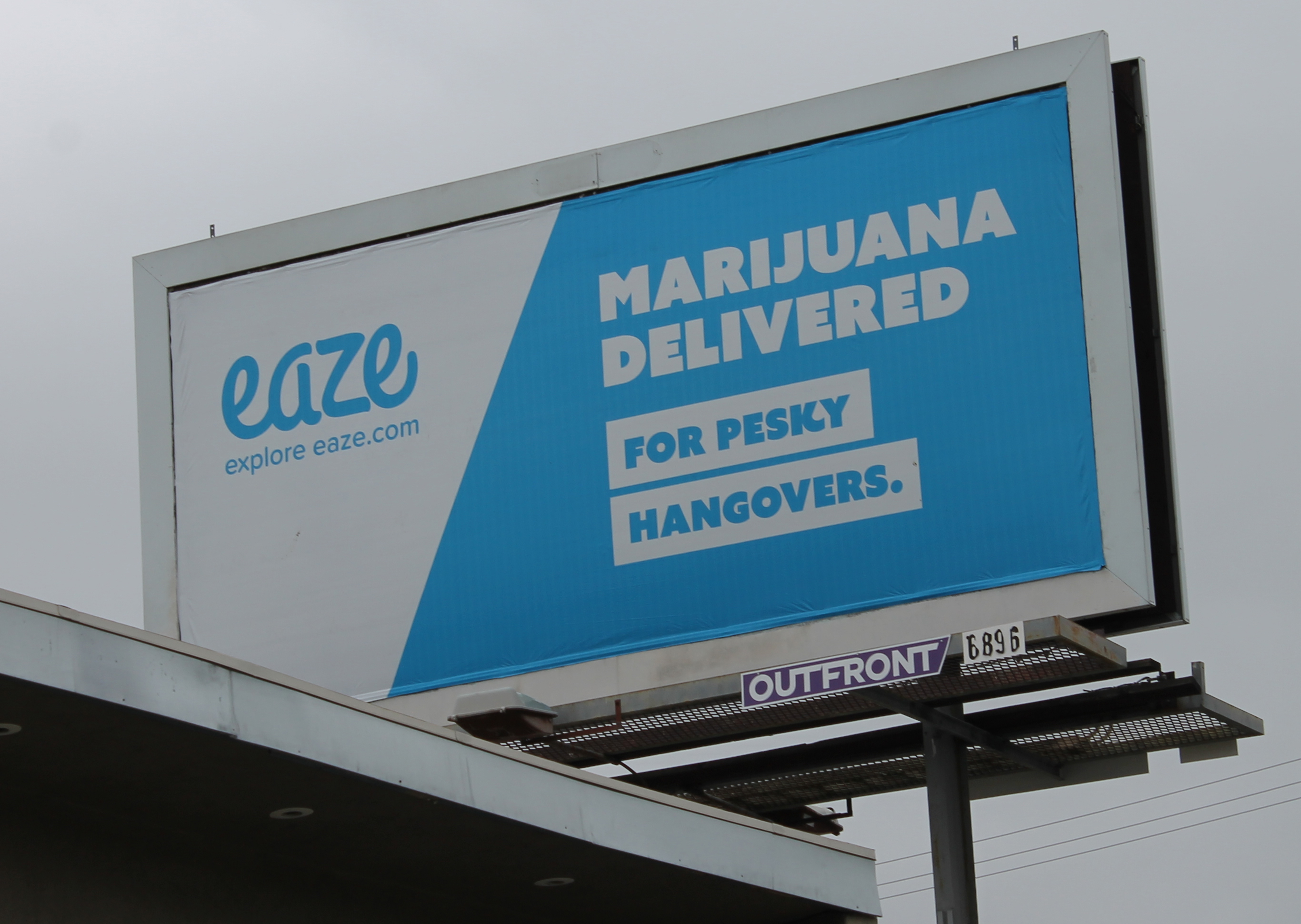 The findings—from a study that tracked adolescents' viewing of medical marijuana ads over seven years—provides the best evidence to date that an increasing amount of advertising about marijuana may prompt young people to increase their use of the drug. The study was published by the journal Drug and Alcohol Dependence.

“This work highlights the importance of considering regulations for marijuana advertising that would be similar to rules already in place to curb the promotion of tobacco and alcohol across the United States,” said Elizabeth D'Amico, the study's lead author and a senior behavioral scientist at RAND, a nonprofit research organization.

The RAND study followed 6,509 adolescents from 2010 until 2017 who were originally recruited from 16 middle schools in three school districts in Southern California, and went on to more than 200 high schools in the region. Participants were periodically surveyed to assess their exposure to medical marijuana advertising, and asked about marijuana use and related topics.

The participants were ethnically diverse. and rates of marijuana use at the outset of the study were similar to national samples of adolescents.

Adolescents who reported greater exposure to medical marijuana advertising were more likely to report having used marijuana over the previous 30 days, and were more likely to report that they expected to use marijuana during the next six months. Viewing more medical marijuana advertising also was associated with having more-positive views about the drug, such as agreeing that marijuana relaxes a person and helps a person get away from their problems.

Youth who were exposed to more medical marijuana advertising also were more likely to report negative consequences because of marijuana. This included missing school, having trouble concentrating on tasks, doing something they felt sorry for later or having gotten into trouble at school or home.

Researchers say that future research should look more closely at the impact of different sources of marijuana advertising, such as billboards, magazine ads or signage at retail outlets.

“As more states legalize marijuana for medical or recreational uses, we must think carefully about the best ways to regulate marijuana advertising so that we can decrease the chances of harm occurring, particularly for adolescents,” D'Amico said. “We must also continue to address beliefs about the effects of marijuana as part of our prevention and intervention efforts with this age group.”

Support for the study was provided by the National Institute of Alcohol Abuse and Alcoholism. Other authors of the study are Anthony Rodriguez, Joan S. Tucker, Eric R. Pedersen and Regina A. Shih.

The medical marijuana advertising study is part of ongoing prevention and intervention efforts conducted by RAND researchers, who have developed several group-based motivational interviewing interventions for adolescents. Information about the programs is available at www.groupmiforteens.org.