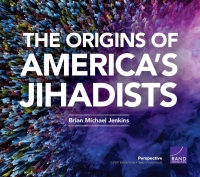 This project is a RAND Venture. Funding for this venture was provided by philanthropic contributions from RAND supporters and income from operations. The research was conducted by the International Security and Defense Policy Center of RAND National Security Research Division.