Suicide is a major public health challenge that disproportionately affects service members and veterans. Researchers have been studying veteran suicide rates and prevention strategies, but there are opportunities to improve risk identification, evaluation, support, and treatments and interventions. These strategies must include community-based efforts to reach veterans outside the U.S. Department of Veterans Affairs system. 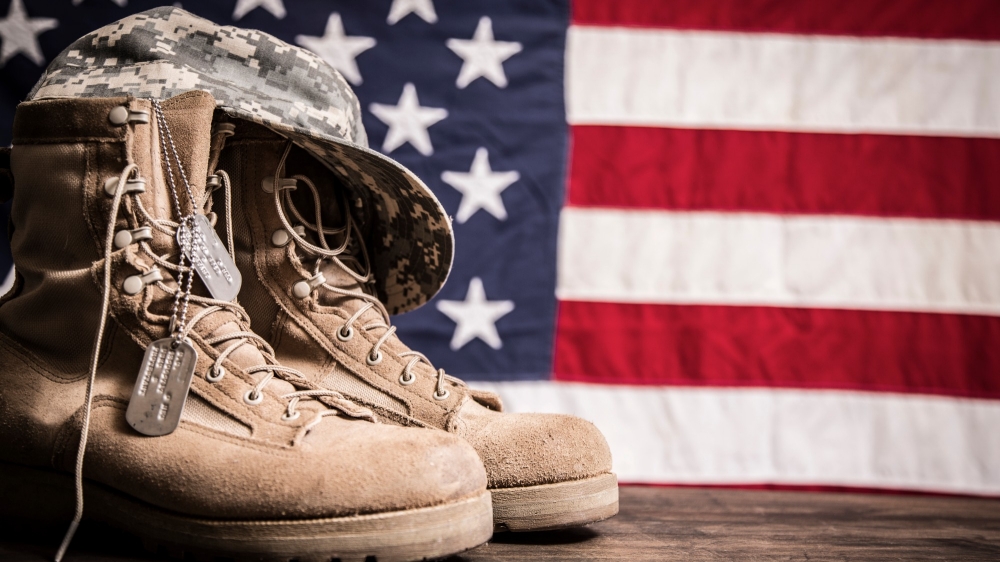 Suicide is a major public health issue and among the top ten causes of death in the United States. Unfortunately, for more than a decade, the suicide rate has been rising in the general U.S. population and especially among veterans, men and women who risked their lives for the country. This Veterans' Issues in Focus Perspective presents data on the magnitude of the problem, identifies particularly noteworthy issues and trends, highlights recent advances, and identifies gaps that deserve increased attention from both researchers and policymakers. In its 2018–2024 strategic plan, the U.S. Department of Veterans Affairs (VA) identified preventing veteran suicide as its highest clinical priority, and the RAND Epstein Family Veterans Policy Research Institute is committed to helping VA—and the country—achieve this critical goal.

For the past 12 years, suicide rates have been consistently higher among veterans than nonveterans. Furthermore, since 2005, the suicide rate has risen faster among veterans than it has for nonveteran adults. Figure 1 shows age- and sex-adjusted rates over time (which are better for comparing between groups); as of 2019, adjusted rates of suicide were 27.5 per 100,000 for veterans and 18.2 per 100,000 for nonveterans (VA, 2020b).

The greatest difference in suicide rates between veterans and nonveterans is among those ages 18–34.

The largest number of veterans who die by suicide are between 55 and 74 years old.

In 2018, 68.2 percent of veterans who died by suicide used a firearm, compared with 48.2 percent of nonveterans. Figure 2 shows these proportions overall and for men and women.

By many measures, the mental health care provided by VA through the Veterans Health Administration (VHA) is higher-quality than the care available through private providers, and, in some areas, it might be improving (O'Hanlon et al., 2017; VA, 2020b). However, the rate of suicide among VHA patients with a mental health or substance use disorder diagnosis was 57.2 per 100,000—more than double the rate among those without these diagnoses.

There is mixed evidence about the role of combat exposure in suicide risk. In one study, among all service members who deployed from 2001 to 2007, deployment was not associated with increased suicide risk between 2001 and 2009 (Reger et al., 2015). However, among those who served in the active-duty Army between 2004 and 2009, suicide risk was elevated during active service for currently and previously deployed soldiers (Schoenbaum et al., 2014).

In 2012, VA and the U.S. Department of Defense (DoD) collaborated to create the VA/DoD Mortality Data Repository. Each year, VA and DoD generate a list of all veterans, nonveteran VA patients (such as the eligible dependents of veterans), and active-duty military personnel, which is matched to the National Death Index maintained by the Centers for Disease Control and Prevention (CDC). This produces a data set with causes of death for all veterans each year, regardless of their eligibility or use of VA benefits (Hoffmire et al., 2020).

Notable Advances in Research and Practice

The rate of veteran suicide, reflecting thousands of lives lost each year, warrants greater attention from VA, other federal agencies, state and local governments, and organizations that serve veterans. There have been some notable advances in research and practice that might help reduce suicide among veterans.

Emerging evidence suggests that screening and risk assessments for suicide can be lifesaving.

VA's ReachVet program can identify veterans at risk of suicide who would have otherwise been missed.

VA's ReachVet program applies statistical algorithms to clinical data to produce a monthly list of veterans with the highest probability of dying by suicide (Reger et al., 2019). A coordinator at each VA facility receives the list of at-risk patients and alerts the veterans' health care providers.

VA is expanding its Caring Contacts program based on promising evidence that such contacts can save lives.

Caring contacts are brief, personal, nondemanding follow-up messages sent to patients after they receive care. These messages have been linked to decreased suicide attempts (Motto and Bostrom, 2001). VA now sends follow-up letters to veterans who receive care at a VA facility or call the Veterans Crisis Line and choose to identify themselves to the call responder (VA, 2020a). VA researchers are testing the approach with other patient populations, including those seen in VA emergency departments (Landes et al., 2019).

Several efforts have recently been launched to promote community-based approaches to suicide prevention. The CDC's community prevention framework has seven components, ranging from providing economic support to promoting connectedness and creating a protective environment (Stone et al., 2017). In partnership with VA, the Substance Abuse and Mental Health Services Administration (SAMHSA) recently issued a challenge (and is providing assistance) to governors and mayors across the United States to create and implement suicide prevention plans targeting service members, veterans, and their families. As of November 2020, 27 states and 18 communities were participating in the program (SAMHSA, 2020). Prior community-based initiatives similar in structure but focused on youth suicide prevention have produced promising results (Garraza et al., 2015, 2018, 2019).

Researchers have been engaged in multiple research efforts to address veteran suicide, and many studies are ongoing. There remains much to explore to better understand why veterans take their lives and how policies and practices could enable effective interventions.

See the following for more information on suicide risk factors among veterans.

Rajeev Ramchand is a senior behavioral scientist and codirector of the RAND Epstein Family Veterans Policy Research Institute. He has a Ph.D. in psychiatric epidemiology and has extensively studied suicide prevention among military personnel and veterans.